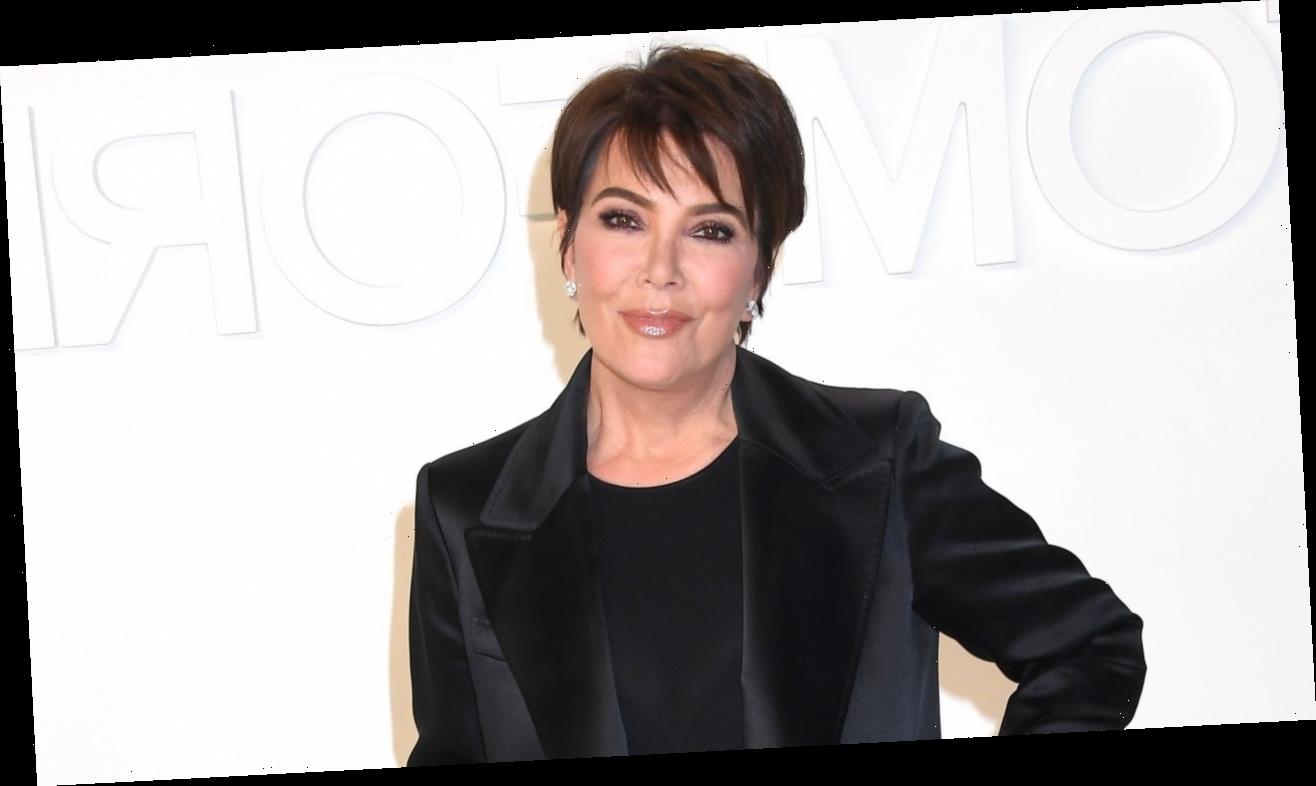 Kris Jenner is dishing on her family’s decision to bring Keeping Up With the Kardashians to an end. The 64-year-old momager virtually stops by The Ellen DeGeneres Show on Thursday and reveals why she and her famous family are ending their reality show after 20 seasons.

“It was kind of sudden. I think we were talking about signing up for another couple of years with our network and suddenly just came to the decision as a group that the whole family felt it was time,” she explains. “It just sort of came to us and we thought, 20 seasons, 14 years, hundreds of episodes and lots of spin-offs.”

Jenner went on to reflect over how much has happened since the start of their show’s tenure.

“It’s so weird to think when we started the show, there was barely Twitter. There were no other social media platforms; there was no Instagram, there was no Snapchat. There were no grandchildren. People weren’t married or divorced,” she says. “It’s just so crazy that all of this has happened and to look back and think that I have the most amazing home movies in the world.”

While the decision was made jointly with each member of the family, Jenner shares that her daughter, Khloe Kardashian, took it the hardest.

“I think the most emotional is Khloe,” she says. “We all got so emotional when we had to break it to the crew because we’ve been with the same crew basically day one, season one. The first thing we’ve ever shot, we’re still with the same showrunner and the same production company. So it was really emotional because they’re now extended family to us.”

“I think Khloe was probably the one who’s the saddest about it all. And actually after we told the crew and everybody had gone home, Khloe stayed there with the crew for hours, reminiscing about old times. I’m like, ‘Khloe, you’ve got to go home now, honey.’ She was pretty torn up about it,” Jenner continues. “… It’s been such an amazing journey. This chapter in our lives has been amazing. We’re just so appreciative and grateful and blessed to have had this experience.”

Since the family announced the end to the series, people have been speculating that Jenner could join another reality show, namely The Real Housewives of Beverly Hills. During her appearance on Ellen, the host guesses that Jenner won’t become a housewife, something the reality star is quick to confirm.

“No. You’re absolutely right. You know me very well,” Jenner tells DeGeneres. “I think I would do it just to go on once in a while and be with my friend, Kyle Richards. But as far as me joining a show like that regularly, there’s just too much going on in my life. And they do not need a Kris Jenner on that show. They are doing just fine.”