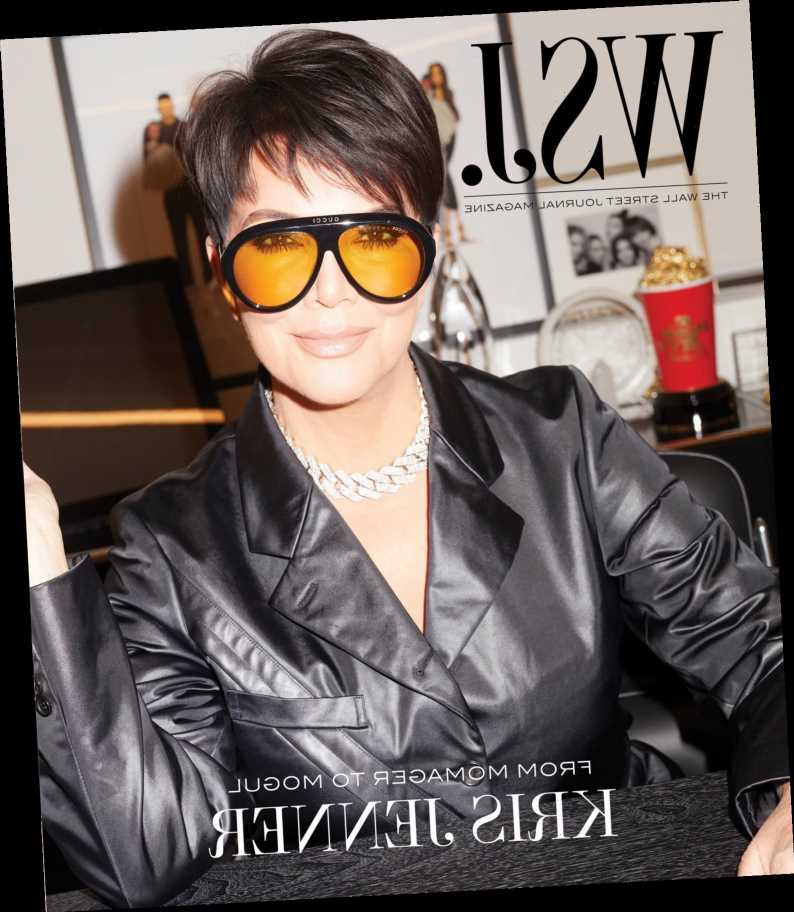 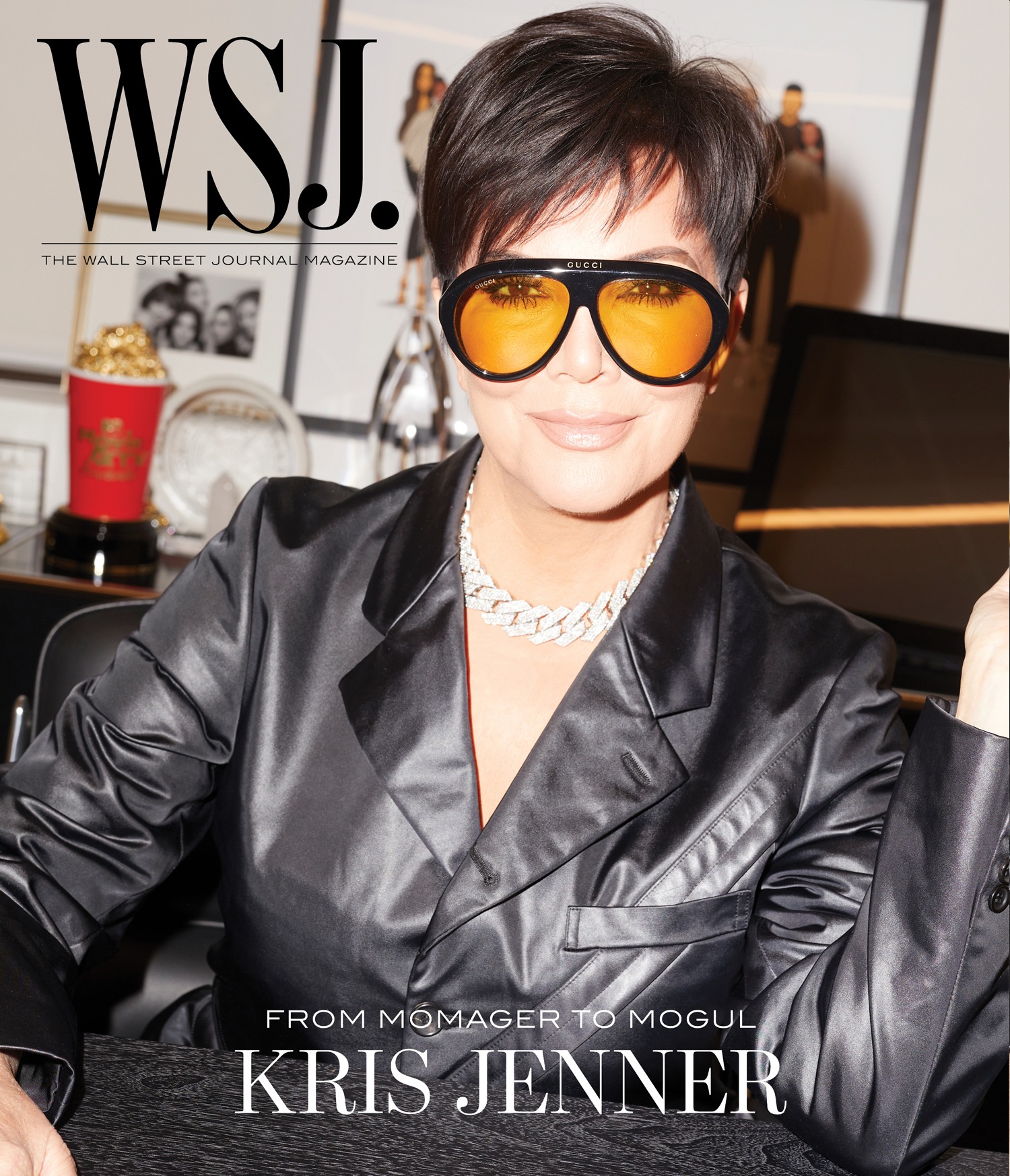 I remember watching some kind of interview or profile of Kris Jenner and learning that she really wasn’t any kind of manager/money-smart person until her first divorce. When she left Robert Kardashian Sr. for Caitlyn Jenner, she didn’t walk away with a lot of money. Part of that was… Robert was a lawyer and while he was always going to take care of his kids financially, he was pissed off at Kris and he ensured that she wasn’t going to live large post-divorce. Kris basically taught herself how to be a manager and how to take care of the finances when she married Caitlyn. Kris spoke about all of this and more with WSJ. Magazine. Some highlights:

A momager for decades: While Jenner, 65, acknowledges that this is “definitely a great stage in my life,” she will also remind you that she’s been “CEO of my family for a very, very long time,” and “all the experience I’ve had over 30 years of being a full-time businesswoman has led me to this very spot.”

She never paid the bills with Robert: Kris, 65, tells the publication that she “never paid a bill” while married to the late Robert Kardashian, who died in 2003, weeks after being diagnosed with esophageal cancer. During her decades-long marriage to Kardashian, Jenner says her husband controlled all the money and it wasn’t until their divorce that she began to figure out the financials for herself.

Figuring out finances: “One day, my friend, Shelli Azoff, said to me when I was going through my divorce [from Robert], ‘How much is your gardener?’ And I said, ‘I don’t know.’ And she said, ‘You don’t know?’ That was the turning point for me: I was embarrassed that I didn’t know. I woke up one day to responsibilities that I hadn’t had the day before. And I needed to figure it out. And the good news is, I pay attention… I’m a quick study and I knew I had to get it together. I felt such an enormous sense of accomplishment to be able to figure it all out and pay my own bills and make my own money and do my own taxes. And there were times when I didn’t have a lot of money, but I was very organized.”

Okay, I have some stuff to say! While I think Kris Jenner is a stage-mother on steroids who sees her children as her own monetary assets, I ALSO think Kris gets a raw deal because she’s a woman and because she’s running a family business focusing mainly on her daughters and female-centric branding. She literally made everyone in her family into a multi-millionaire celebrity. She figured out a new paradigm for reality programming and social media branding and she’s helped shepherd her daughters’ now-billion-dollar empires. If Kris was a father managing a group of successful sons, she would be on the cover of Forbes every dang month. Plus, I appreciate the fact that Kris openly talks about money and building a business and how she figured it out along the way because guess what? That encourages women to take the lead in their own finances and begin to think strategically about their ability to build a business, etc. Kris can be deeply problematic (and she is) and she can also be a really smart businesswoman encouraging women to take control. 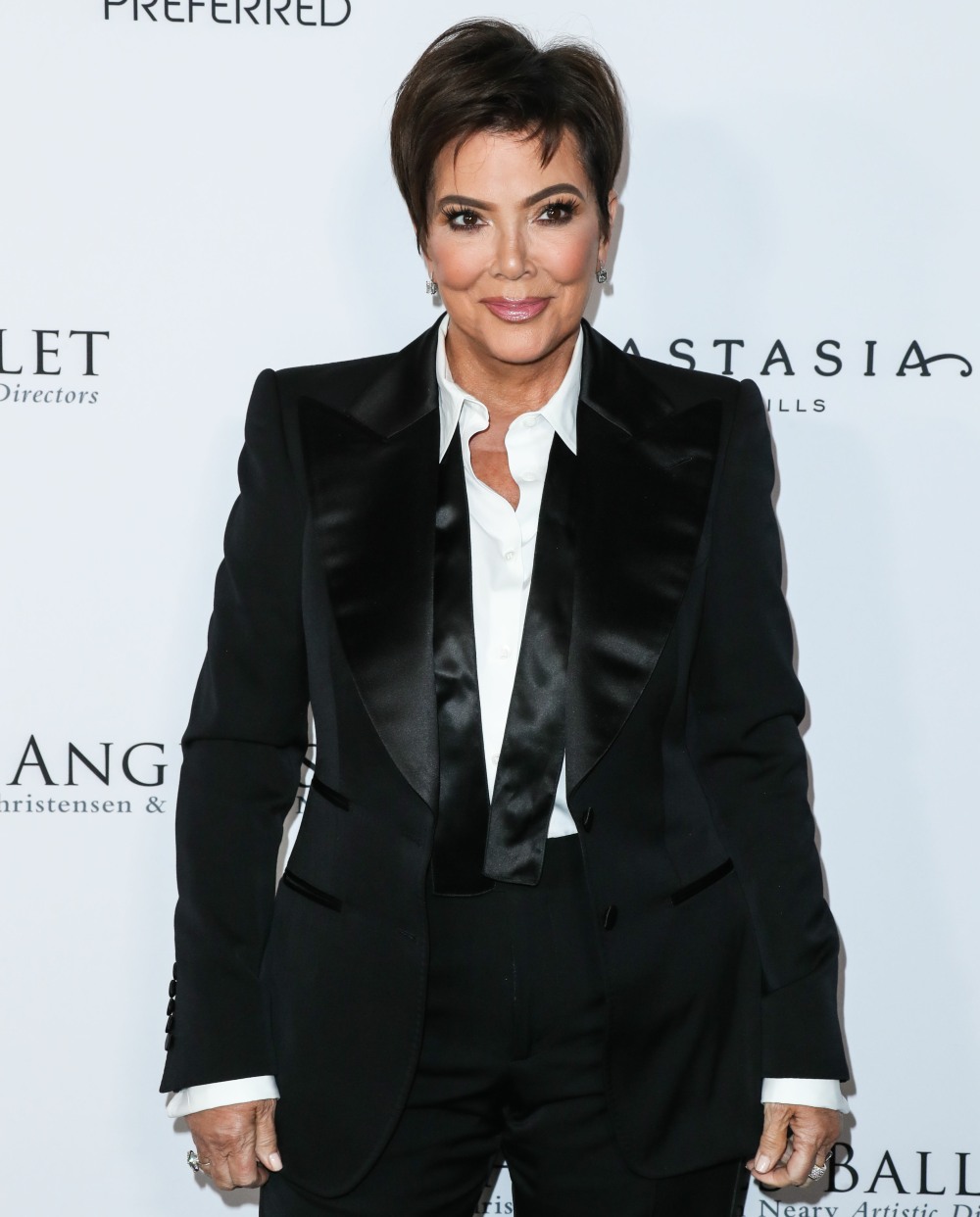