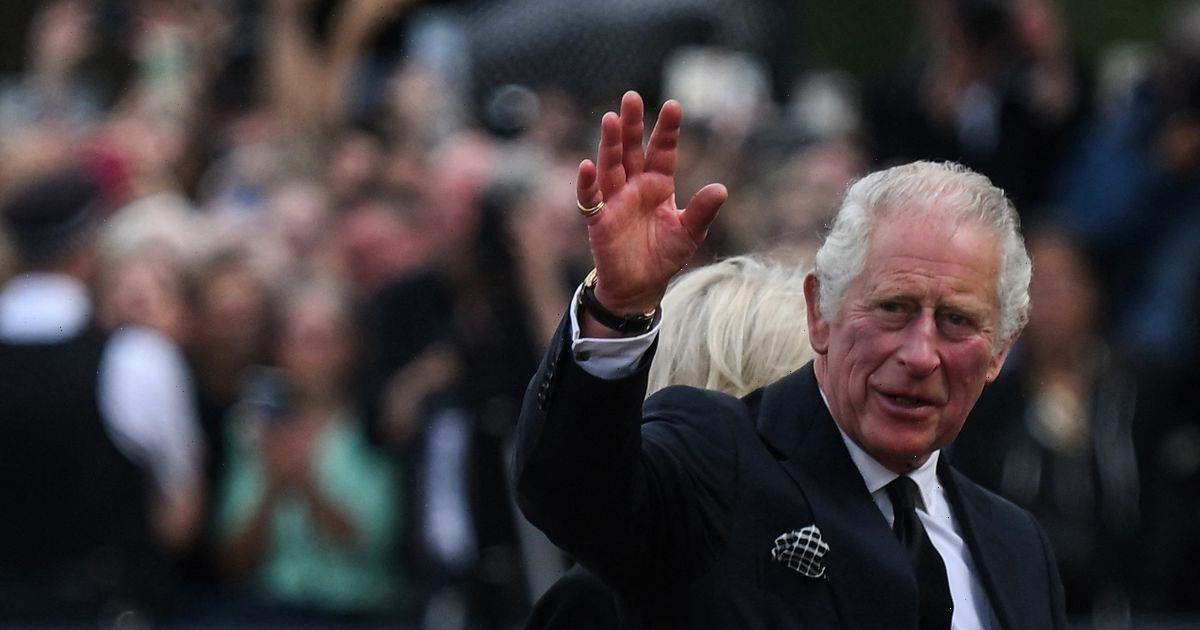 King Charles has issued a call for people to apply to take part in hisCoronation – but they must have a historic link to the ceremony.

Anyone whose ancestor played a role in a previous Coronation is invited to make a claim to be involved in the May 6 ceremony – as the monarch, 74, strives to keep a 700 year old tradition alive.

Successful applicants will need to provide evidence of their hereditary right to be involved, however.

On Thursday, the Government announced that a newly established Coronation Claims Office had been set up to comply with the King’s wish for the event to be “rooted in tradition but reflective of today”.

The office has given individuals or organisations four weeks to make a claim to perform a historic or ceremonial role at the Coronation.

The Coronation Claims Office has been set up to replace the Court of Claims, which fulfilled a similar role for the Queen’s 1953 ceremony.

Launching the process, Oliver Dowden, Chancellor of the Duchy of Lancaster, said: “His Majesty The King’s Coronation will be a momentous occasion in the history of our country. The new Coronation Claims Office will ensure we fulfil The King’s wish that the ceremony is rooted in tradition and pageantry but also embraces the future.”

The Government said officials from the Coronation Claims Office will consult with ecclesiastical experts from Lambeth Palace and ceremonial experts from the Royal Household when considering claims from applicants.

Those applying are invited to download a form which asks for a name, contact details and an outline of the role they wish to perform.

They are then asked to provide evidence that the role has been performed at previous coronations and prove their connection to whoever performed it.

The applications must then be submitted in writing by email or by post by 5.30pm on 3 February.

According toThe Telegraph, the ceremonial roles under consideration largely involve the bearing of specific items, such as a white wand, the Great Gold Spurs or the Orb and sceptre.

In the final weeks of 1952, The Court of Claim, led by senior judges in England and Scotland, heard 21 claims to perform roles at the Queen’s Coronation the following year.

The Earl of Shrewsbury was appointed to carry a white wand as a symbol of his office. The Dean of Westminster, meanwhile, instructed the Queen in the rites and ceremonies.

The first recorded use of the Court of Claims was in 1377, when John of Gaunt, the uncle to a ten-year-old Richard II, decided who was to carry out certain tasks during the infant king's Coronation.

It comes after the King rejected the idea of a cut-price Coronation, as it emerged he wanted the event to be a once-in-a-lifetime spectacle of pomp and pageantry.