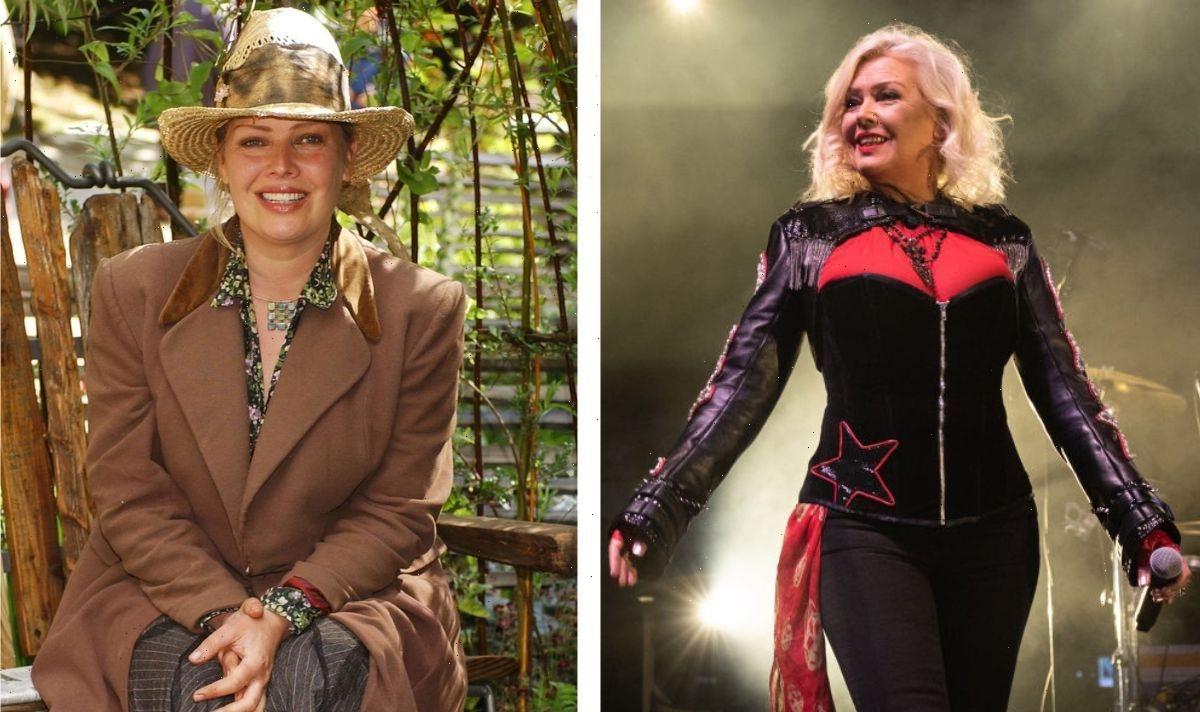 Kim Wilde, 61, shared her dilemma in an unearthed interview from 2020, acknowledging that her life so far has been anything but normal and ordinary. The singer has sold more than 20 million singles and 10 million albums, cementing her status as the most charted British solo female of the 1980s.

However, in spite of her huge success and “irresistible” urge to perform her songs on tour, Kim has always battled with a longing to nurture her quiet, more home-loving side.

“I have always been a home girl and I love being here [at home],” she emphasised of the Hertfordshire mansion she shares with her actor husband Hal Fowler.

Her house is close to where her father, ’50s rocker Marty Wilde, lives too, meaning that she’s perfectly placed to enjoy family time.

Kim, who met her husband in The Who’s rock and roll musical Tommy, was also wasting no opportunity to be with her children before they begin fully independent lives.

READ NOW: Helen Mirren asked husband if he would ‘f*** her again’ after role 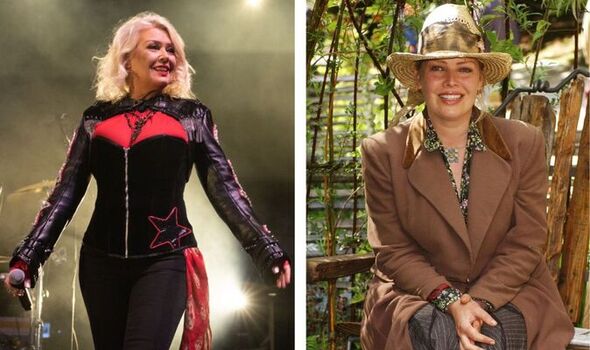 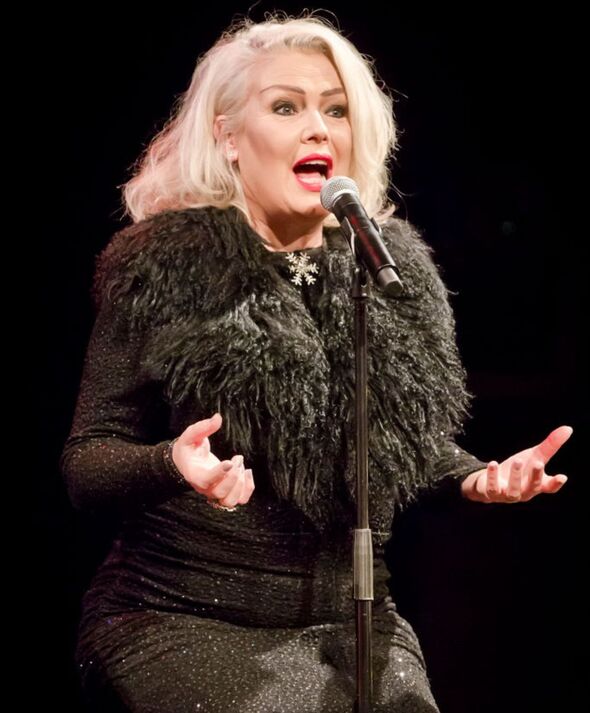 “There is still a family life to be enjoyed. I’m enjoying every minute that is left before they fly the nest,” she declared.

She is deeply fond of both her 24-year-old son Harry and 22-year-old daughter Rose.

Kim admitted that she has “modified her work” schedule as a result of her urge to spend more time with family.

However, she also has an opposing urge – to take to the road and appear before audiences of adoring fans. 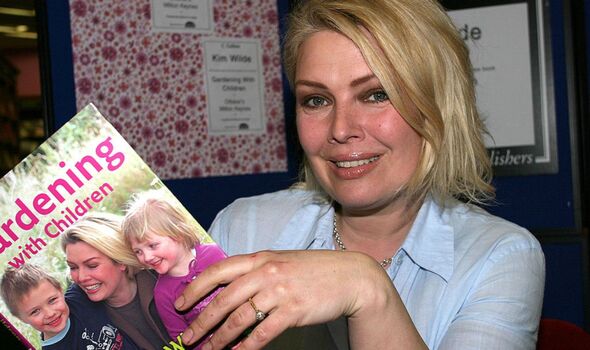 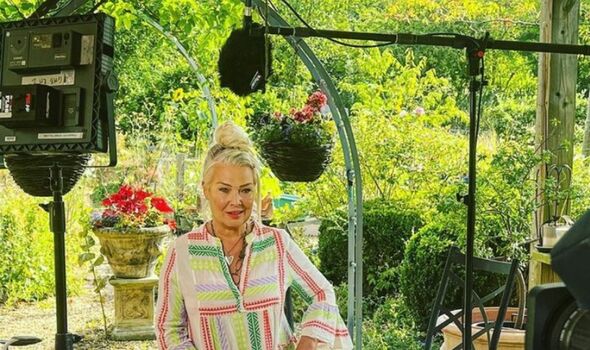 “There is this irresistible lure to get out there and do what we do with our band and play our songs,” she added to The Irish News.

“I think [the fans] are probably relieved I haven’t popped my clogs!” the star joked.

She clarified that the crowds seem to enjoy her performances “more and more” each year.

However, being torn between two worlds – the simple life pottering around in the garden and making memories with her family, and her fast-paced and exciting touring lifestyle – drew her towards a solution.

The Kids in America hitmaker became an award-winning landscape gardener and quickly gained presenting slots on BBC and Channel 4.

In 2005, her courtyard garden at the Chelsea Flower Show earned her gold status from the Royal Horticultural Society.

Kim has also spoken of not wanting to be lured by “fame and fortune”, confiding that she feels it can cause some stars to disappear down a “rabbit hole”.

Despite 14 studio albums and tours with Michael Jackson and David Bowie, Kim has been careful to keep her feet firmly on the ground.

If the singer does stick to her down to earth values, she believes a music career can sustain her “throughout life”.

“It will always feed your soul. If you love music, it will never let you down,” she exclaimed.

Kim is ready to embark on her 2022 Greatest Hits Tour, but, in the meantime, has told the world she’d like Harry Styles back on the festival line-up.

Declaring that the former One Direction star should be headlining Glastonbury, she admitted: “I have a wee crush on Harry!”

She told Best UK that he reminds her of David Bowie, someone with whom she fell “passionately in love” back in the day.

Kim Wilde tours the UK between September 10 and September 27, culminating with a final show at the London Palladium.