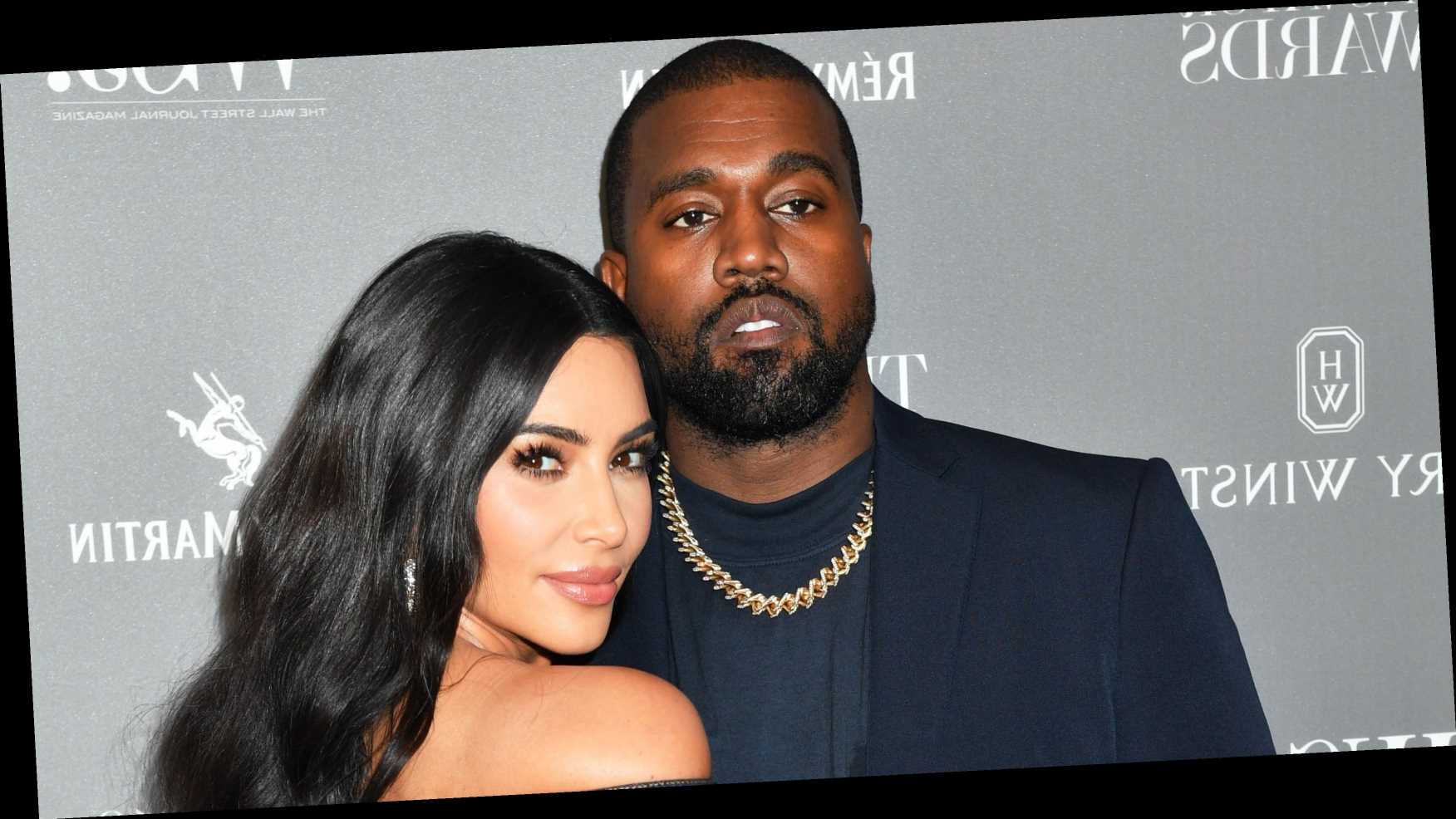 Back on solid ground. Kim Kardashian returned to Los Angeles on Tuesday, July 28, after a quick visit to Wyoming to see her husband, Kanye West, following his controversial statements about her and their family earlier in the month.

The Keeping Up With the Kardashians star, 39, arrived solo in L.A. on Tuesday morning, TMZ reported, one day after reuniting with West, 43, at their ranch in Cody, Wyoming.

The couple were spotted outside a Wendy’s on Monday, July 27. The Skims creator was later seen looking emotional, in photos published by the Daily Mail, as the two talked inside their vehicle. 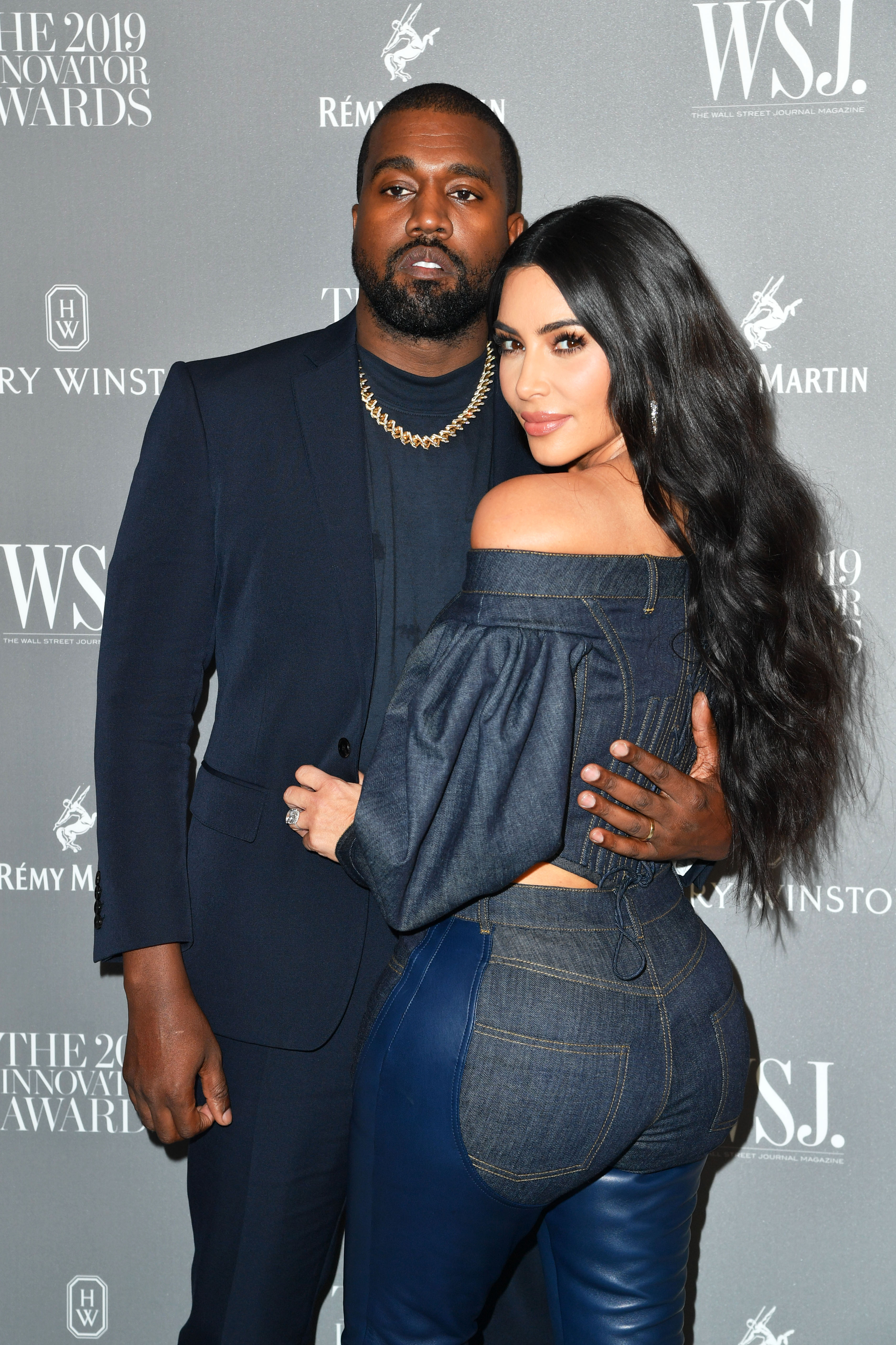 Kardashian’s trip marked the first time the parents, who share four children, North, 7, Saint, 4, Chicago, 2, and Psalm, 14 months, were in the same place since West’s shocking statements at his presidential rally in South Carolina on July 19.

During the Yeezy designer’s speech, he tearfully revealed that he and his wife had almost terminated their first pregnancy. The next day, he went on a Twitter rant directed at Kardashian and his mother-in-law, Kris Jenner.

All the Times Kim Kardashian Has Publicly Defended Kanye West

In the tweets, West claimed that the mother of four tried to lock him up in a psychiatric facility. He also slammed Jenner, 64, saying that he wouldn’t allow her to see his children.

On July 21, the musician’s tweetstorm continued with him claiming that he’d been “trying to get divorced” from the KKW Beauty founder for nearly two years and then he accused her of cheating on him with Meek Mill.

West publicly apologized to his wife on Saturday, July 25, and hours later a source told Us Weekly that he went to a local hospital and was seen by a doctor for his anxiety.

The rapper wasn’t on the flight back from Wyoming with his wife on Tuesday, with a source telling Us that “he plans to stay there until his album is finished” and has been “reaching out to artists and producers he likes to come fly out to be on his new album.”

West has based himself at his ranch “for the last year,” another source told Us exclusively on Tuesday, and “Kim goes about once every five weeks and brings the kids.”

A third source noted that the reality star is “not focused on what he’s saying. She’s focused on his well-being” at this point.

The rapper, who is bipolar, and the California native have been tested a lot lately but Kardashian is trying to shield their four kids from the issues.

“Kim and her family are protecting the kids she shares with Kanye from all of this drama and the Kanye situation,” an insider told Us on Tuesday, noting that Kardashian’s “whole family” is working together to make sure West’s erratic behavior is kept from them.