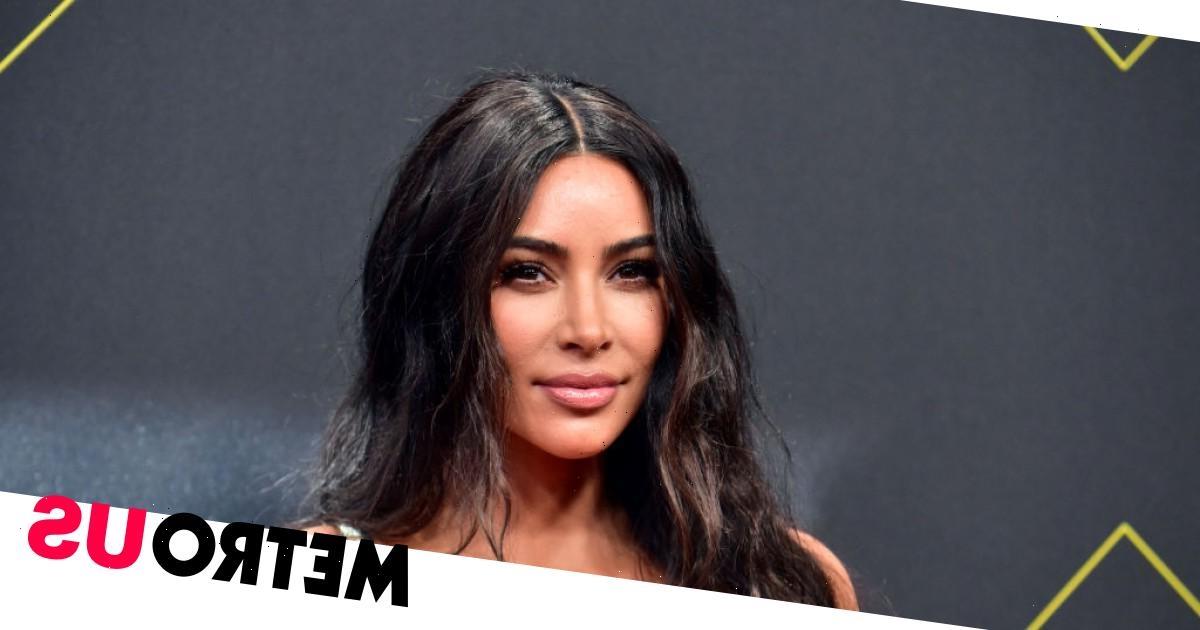 Kim Kardashian made light of her past divorces as she got on the microphone at Simon Huck’s pre-wedding bash.

The Keeping Up With The Kardashians star, 41, has tied the knot three times – walking down the aisle with Damon Thomas when she was just 19.

She famously went on to marry Kris Humphries in 2011, with their union lasting 72 days before she called things off.

Kim most recently announced her divorce from Kanye West earlier this year, after nearly seven years of marriage, however they have remained close for the sake of their four children, North, Saint, Chicago and Psalm.

Speaking at her pal’s celebration with Phil Riportella, she had guests giggling as she touched on her rocky love life during her speech.

In a video shared on Instagram by Derek Blasberg, the businesswoman could be seen rocking a royal blue body suit as she offered words of wisdom. 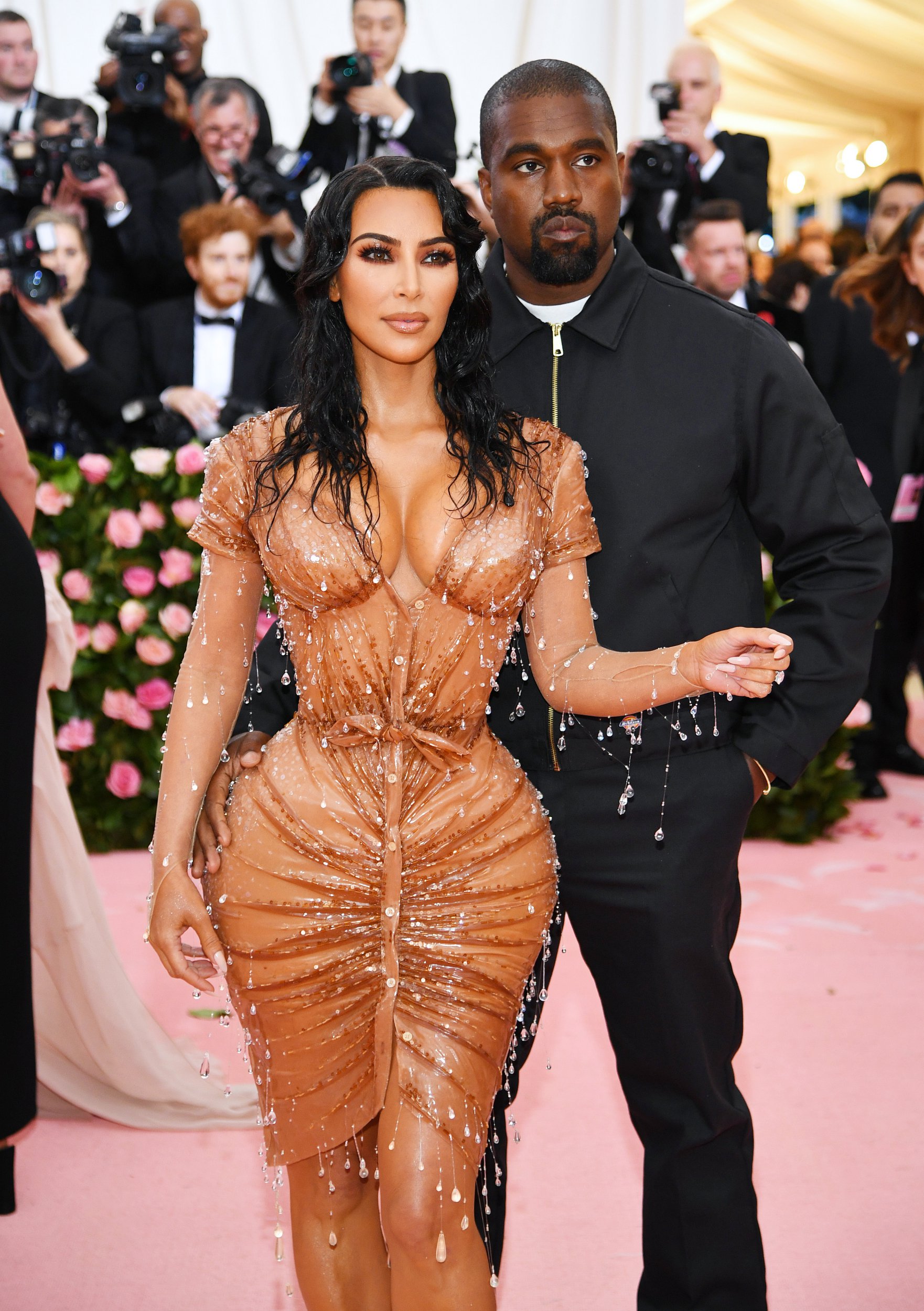 ‘When Simon asked me to talk, I was a little bit confused,’ she said. ‘Because I haven’t really figured out this marriage thing myself…

‘So I don’t know what kind of advice he thinks I’m going to give to you guys tonight.’

In another video from close friend Tracy Romulus, Kim added: ‘I have known you, Simon, for 15 plus years. Phil, I’ve known you for a long time, and I know that this is going to work.

Kim’s statement of ‘real love’ comes after reports that she is ‘falling for’ Pete Davidson, amid intense speculation about their bond.

The pair were pictured holding hands on rollercoasters over Halloween weekend, and were later spotted on low-key outings in New York together, with the rumour mill spinning out of control over the sightings.

Despite keeping tight-lipped over the nature of their relationship, an insider has now claimed that she is enjoying spending time with the comedian.

They told US Weekly: ‘He makes her feel good and she’s excited to see what happens.’

The mum-of-four is said to be ‘always’ left ‘smiling and excited’ after hanging out with the comedian, who ‘makes her laugh’.

The source added: ‘Everything flows well [when they’re together].’