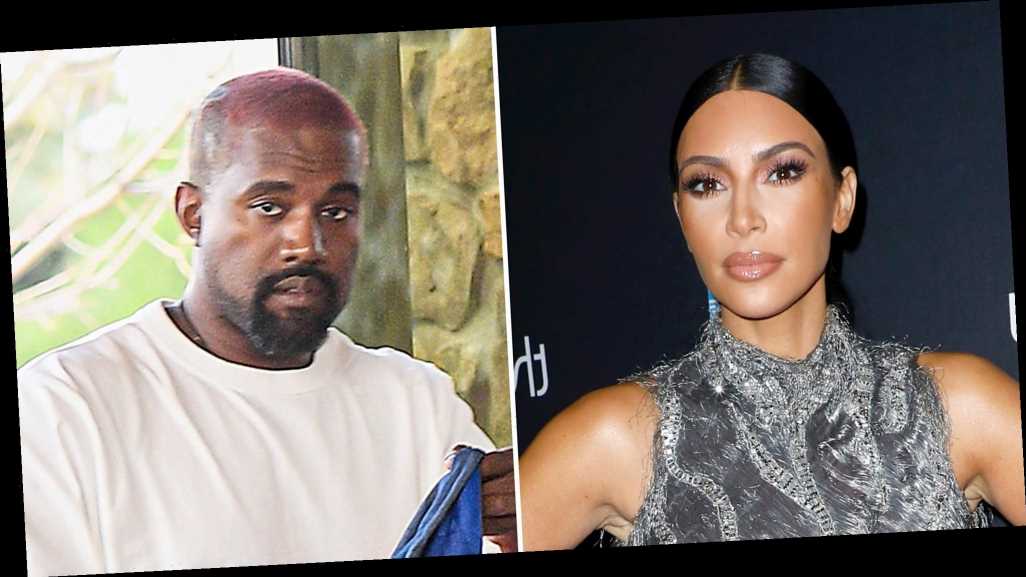 Making space. Kim Kardashian and Kanye West were giving each other room to grow before his recent comments about her on social media.

“Kanye has been in Wyoming for the last year. Kim goes about once every five weeks and brings the kids,” a source tells Us Weekly exclusively. “When together, things are fine between them but they haven’t been spending time together because he moved his life completely to Wyoming and that’s not where their life is, their family is, their kids are in school or the larger family is.”

The “Stronger” rapper, 43, made headlines after his first presidential campaign rally in South Carolina earlier this month, where he spoke about slavery, abortion and more. During his speech, he tearfully confessed that he and Kardashian, 39, had “talked about” ending her first pregnancy before their daughter North, now 7, was born. The couple tied the knot in May 2014 and now share children Saint, 4, Chicago, 2, and Psalm, 14 months, along with North. 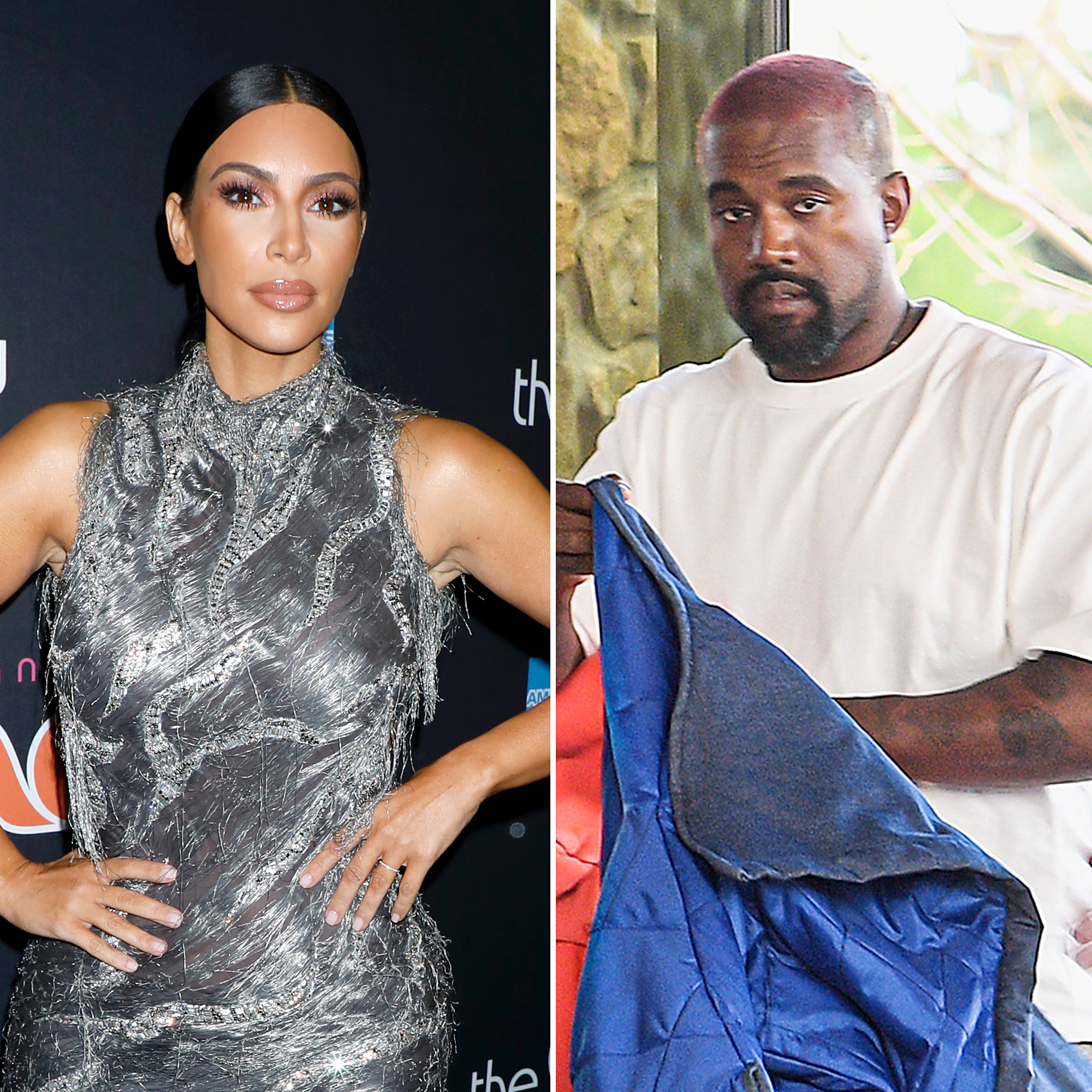 The next day, he took to Twitter with shocking claims about his wife and her mother, Kris Jenner.

“Kim was trying to fly to Wyoming with a doctor to lock me up like on the movie Get Out because I cried about saving my daughters life yesterday,” he tweeted on Monday, July 20. “If I get locked up like Mandela Y’all will know why.”

All the Times Kim Kardashian Has Publicly Defended Kanye West

During his Twitter spree, the Yeezy designer shared a screenshot of a text he sent to Jenner, 64, alleging she was “avoiding” his calls. West made even more claims against his family members on Tuesday, July 21, referring to Jenner as “Kris Jong Un” and saying he’d been “trying to get divorced” from the KKW Beauty founder for nearly two years.

Shortly after his social media rants, a separate source told Us that the Kardashian family believed the “I Am a God” rapper had “crossed a line” with his revelations. Another insider revealed that the Selfish author “doesn’t want to divorce” West after Us previously confirmed that she had been speaking with lawyers in the wake of his recent behavior.

“She envisioned spending the rest of her life with him, but at this point she has to get real for the sake of the family,” the insider said. “The kids are the priority.”

On Wednesday, July 22, Kardashian broke her silence on the situation and addressed her husband’s struggle with his mental health. West was hospitalized in 2016 and has since spoken openly about his bipolar disorder diagnosis.

“Those that understand mental illness or even compulsive behavior know that the family is powerless unless the member is a minor,” the law student wrote in an Instagram Story. “People who are unaware or far removed from this experience can be judgmental and not understand that the individual themselves have to engage in the process of getting help no matter how hard family and friends try.”

Kim Kardashian and Kanye West’s Sweetest Moments With Their Kids

Three days later, West issued a public apology to his wife after being visited by close friends Dave Chappelle, Justin Bieber and Damon Dash in Wyoming.

“I would like to apologize to my wife Kim for going public with something that was a private matter,” the Chicago native tweeted. “I did not cover her like she has covered me. To Kim I want to say I know I hurt you. Please forgive me. Thank you for always being there for me.”

Kardashian visited her husband at his Wyoming ranch on Monday, July 27.

With reporting by Brody Brown