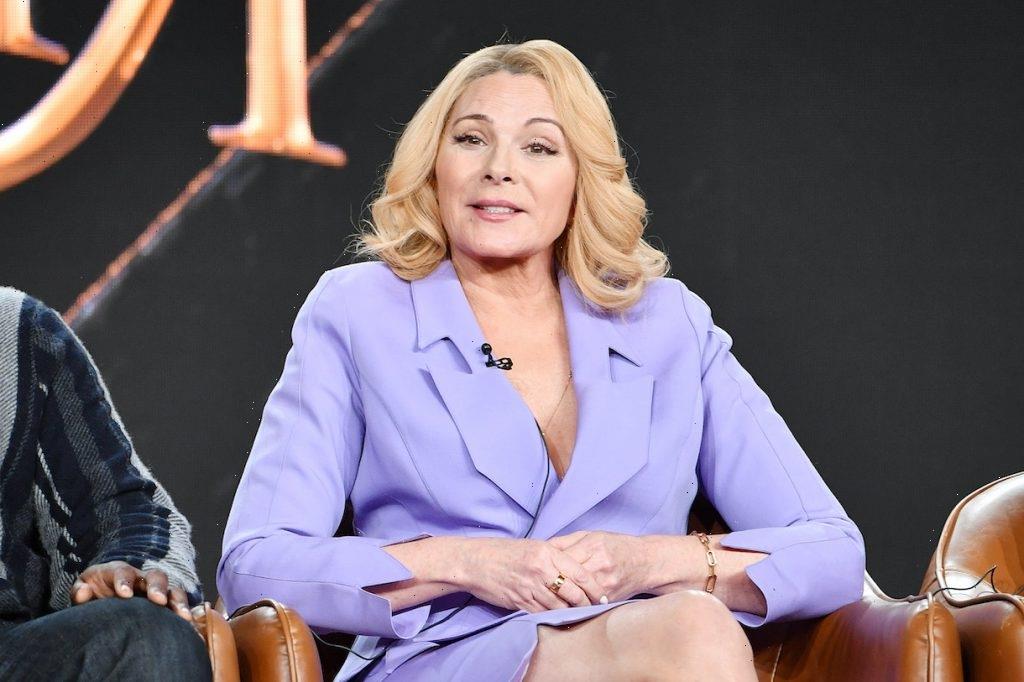 Kim Cattrall is well-known to pop culture fans as Samantha from the iconic TV series Sex and the City, but these days, she’s focused on creating all-new opportunities. The actor has been in the business for decades, working on projects in television, film, and on stage. Her private life has also garnered considerable attention, with fans following the details of her multiple marriages and high-profile dating relationships. Currently, however, Cattrall is in a dedicated long-term relationship with a man whom the actor describes as a “firecracker.”

How long has Kim Cattrall been with her boyfriend?

Cattrall has been in the spotlight since the ’70s when she first embarked on her film career. After such a long time in the entertainment industry, it can be hard to find someone truly compatible and willing to work around the pressures of fame.

However, Cattrall believes that she has finally found the one. In a September 2020 interview with People, Cattrall opened up about her boyfriend, Russell Thomas, revealing that they first met in 2016, when she was working at The BBC.

“We kind of liked each other, we kept in touch and then he came out to Vancouver,” Cattrall revealed, noting that they have been living together ever since he stopped in to visit her in Vancouver. “It’s just so easy. I’m very comfortable around him. He’s a firecracker and he’s got a wicked sense of humor. And he’s easy on the eyes!”

Cattrall praised her boyfriend, saying that after three marriages, Thomas was “worth waiting for.” The Sun reports Thomas is about 14 years younger than Cattrall, and that while he keeps a very low profile on social media, only popping up occasionally in Cattrall’s Instagram posts, he’s got experience working in the entertainment industry as an executive at The BBC.

While it’s unclear whether Thomas has been married before, Cattrall has three divorces.

Her first marriage was to Larry Davis and lasted only two years, from 1977 until 1979. Cattrall would later recall in an interview with The Guardian that the divorce from Davis devastated her, noting “I didn’t know if I was going to be OK for a long time. I’ve always been more insecure personally than professionally.”

A few years later, she tied the knot with Andre J. Lyson, getting married in 1982 and remaining together until their divorce in 1989.

Cattrall’s third marriage was to Mark Levinson, an audio equipment designer. They were married in 1998, the same year that Cattrall was cast as Samantha on Sex and the City.

Although Cattrall and Levinson’s marriage spawned some interesting collaborations, including a sex book that the couple co-wrote called Satisfaction: The Art of the Female Orgasm, it ultimately did not last. The two would go on to divorce in 2004. Cattrall claimed in a 2016 memoir that it was the success of Sex and the City that ultimately led to the downfall of her third marriage, revealing that the long hours on set and demanding work schedule created a lot of competition between her and Levinson.

In addition to her three marriages, Cattrall has dated several public figures, including former Canadian Prime Minister Pierre Trudeau, the father of Justin Trudeau, and the popular French public intellectual Bernard-Henri Lévy. She has also been linked to the musician Gerard Casale and a Canadian chef named Alan Wyse, according to The Hollywood Gossip. Through it all, Cattrall has remained transparent with her fans, opening up about her decision not to have children and always standing by her professional choices—including the highly-publicized decision not to return to the Sex and the City franchise.