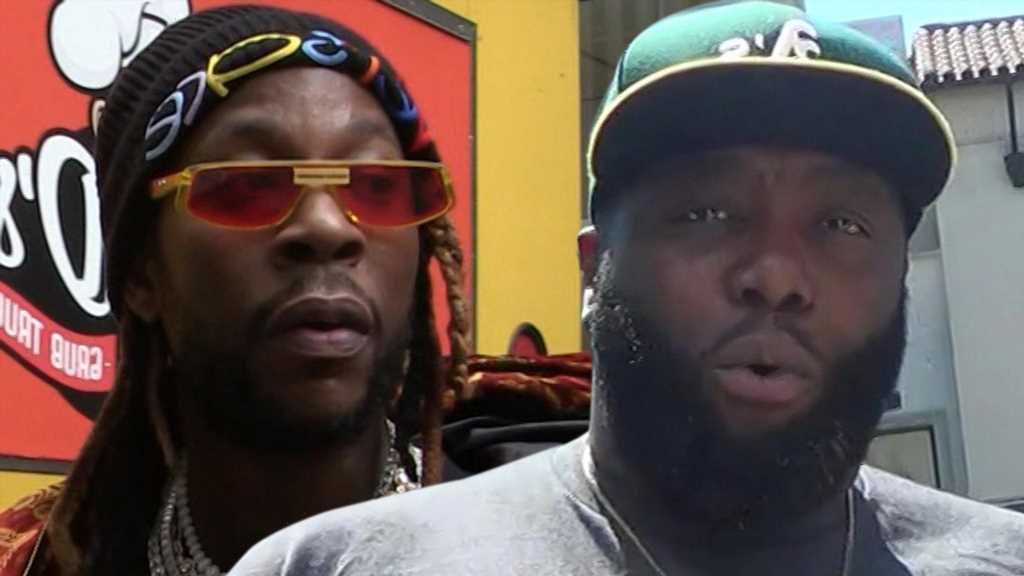 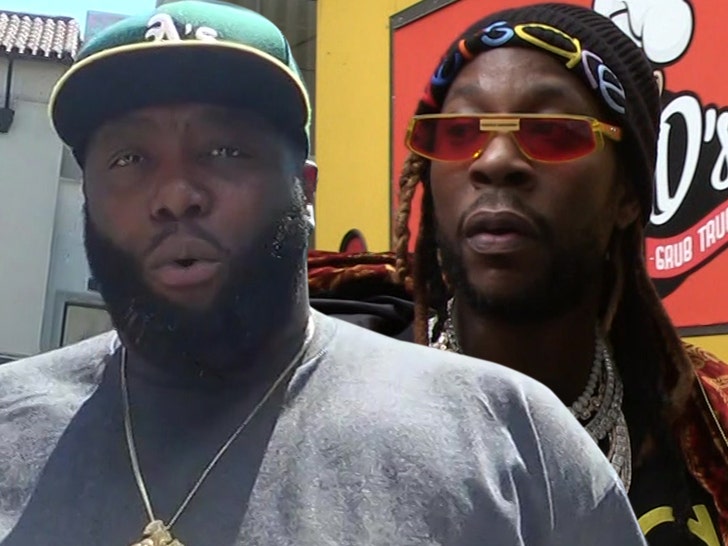 Atlanta rap sheriffs Killer Mike and 2 Chainz are fired up about getting their City Council to stand down on a proposed ban impacting local residents getting nightclub permits.

2 Chainz introduced himself briefly, but quickly passed the mic Monday to the more experienced Mike … who let the Council know he was present back in May and was disappointed in the lack of movement on the issue.

He passionately stated his case … that the “public nuisance” ban targets local business owners, who are largely Black, and would effectively erase the city’s cultural identity — which has already happened in NYC, L.A. and Miami.

Mike also warned that allowing corporations to hold dominion will spell immediate doom for the working class locals and urged the Council to reverse course … instead of waiting for the public backlash. 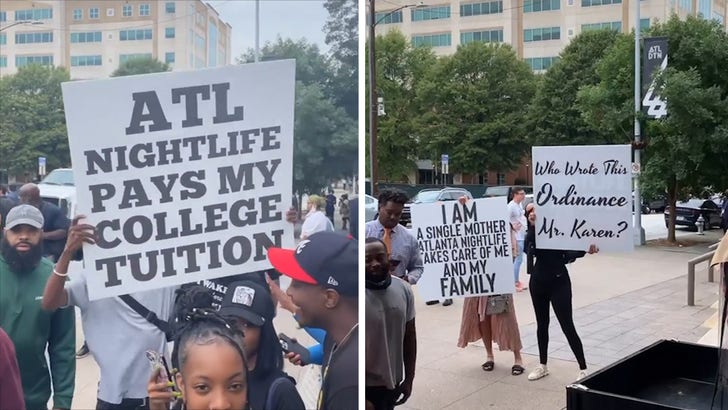 He also reminded everyone ATL celebs and entertainers fund the city’s immediate efforts so — like a Spike Lee joint — they should do the right thing.

Outside, 2 Chainz rallied the troops and spotted a few creative billboards in protest.