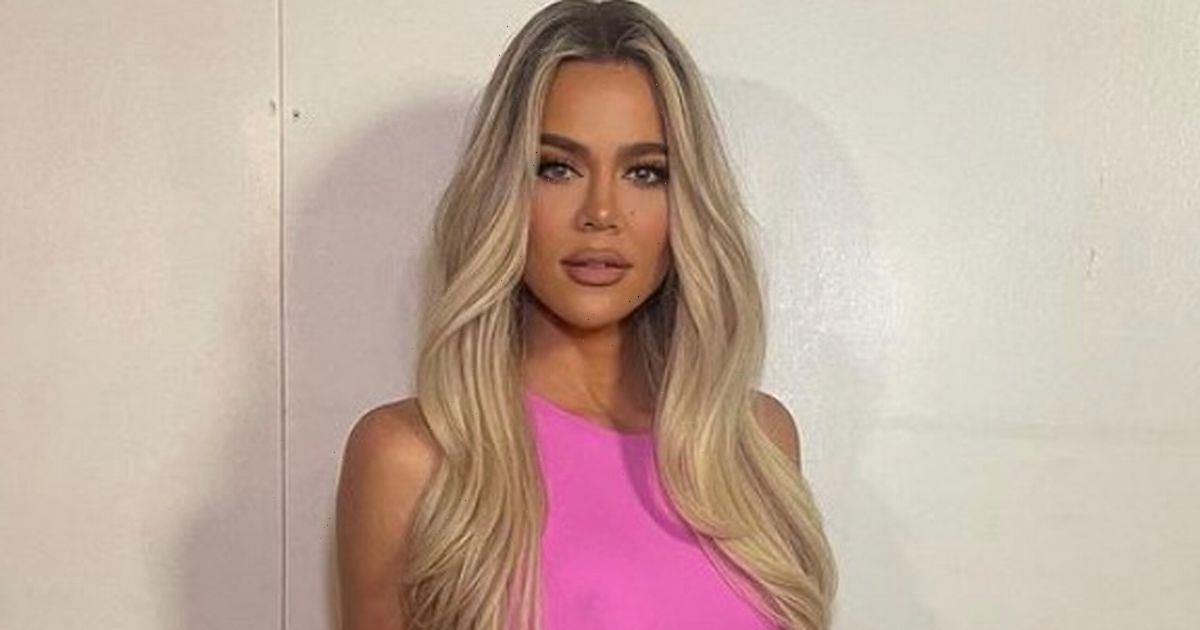 Khloé Kardashian and her ex Tristan Thompson are expecting their second child together via surrogate, but sources close to the couple say they are definitely not back together.

An insider told Page Six that the pair had not spoken outside of co-parenting True since December due to Tristan, 31, being involved in a cheating scandal.

It was also reported that the basketball player had fathered a son with personal trainer Maralee Nichols, 31, in the same month.

Now it appears as though Khloé, 33, has thrown shade at her former partner by posting several bikini pictures on her Instagram which have been accompanied by cryptic captions.

On Tuesday she shared a snap of her in a silver swimming costume from behind with the message: "There’s no point in looking back."

This was her second cryptic message after she initially posted several snaps of herself in a skimpy black bikini sunbathing on a luxury yacht.

Among the snaps to be shared was a video of her singing to the American singers track, which included the lyrics, "I keep forgetting’ we’re not in love anymore," and, "Every time I hear how you never want to live a lie, how it’s gone too far, and you don’t have to tell me why."

This comes as it’s been reported by PageSix that Khloé has moved on romantically, and is dating a private equity investor, though she has not confirmed this.

While the star was extremely open about her desire to have another baby on the Kardashians' new Hulu series, she is thought to have wanted to keep the pregnancy of her second child out of the public eye to protect her surrogate and herself.

"And to protect her mental health from judgement from the public as a result of Tristan's actions."

Despite how hurt Khloé was by Tristan it's reported that she still wants him involved in co-parenting their child.

An insider has now claimed that Khloé never envisioned herself to be a “single mum” and wants Tristan to be active in their second child’s life.

They told People: “Just like they do with True, Khloé will co-parent the baby with Tristan. He is the dad and Khloé wants him involved as much as possible. He is great with True.”