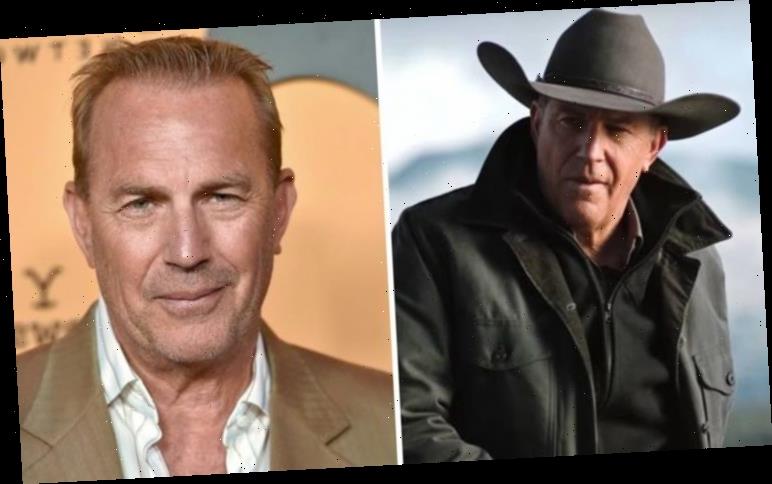 Kevin Costner’s John Dutton in Yellowstone was left widowed in the late 1990s when his wife Evelyn Dutton (played by
Gretchen Mol) was crushed to death by a horse. Since then, he has found love with Lynelle Perry (Wendy Moniz) but daughter Beth (Kelly Reilly) isn’t exactly her biggest fan. So has Costner been luckier in love than his character?

Who is Yellowstone star Kevin Costner married to?

She graduated from the California State University Fullerton with a degree in Business.

Baumgartner then went on to work as a professional model before putting her degree to good use and became a handbag designer, setting up Cat Bag Couture in 2004 with friend Tamara Muro.

This year also became important to Baumgartner for another more personal reason. 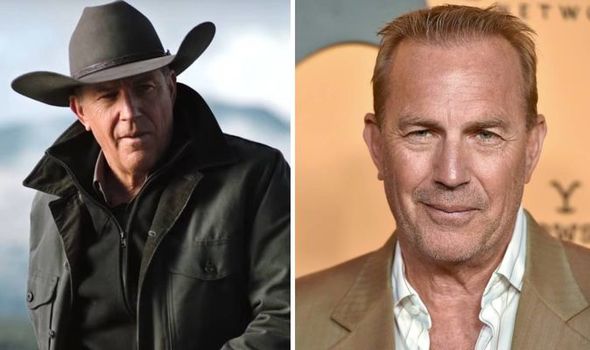 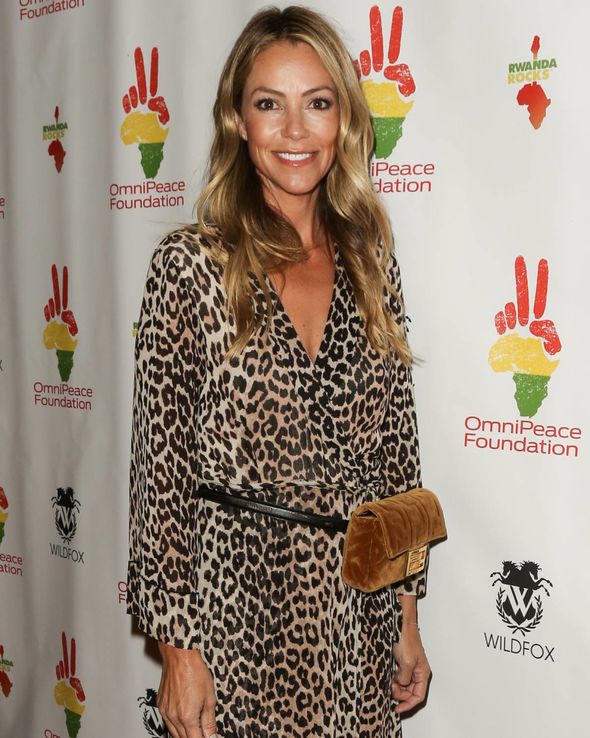 Costner started dating Baumgartner in 2000 after reportedly running into each other in a restaurant having initially met some time in the 1980s.

Four years later and the pair tied the knot at his 165-acre ranch in Aspen, Colorado.

But not everything was plain sailing for the couple as they did split up briefly because Costner wasn’t sure if he wanted anymore children, since he already had four from previous relationships.

“[She] wanted a child, but I was afraid I couldn’t be an effective father.” 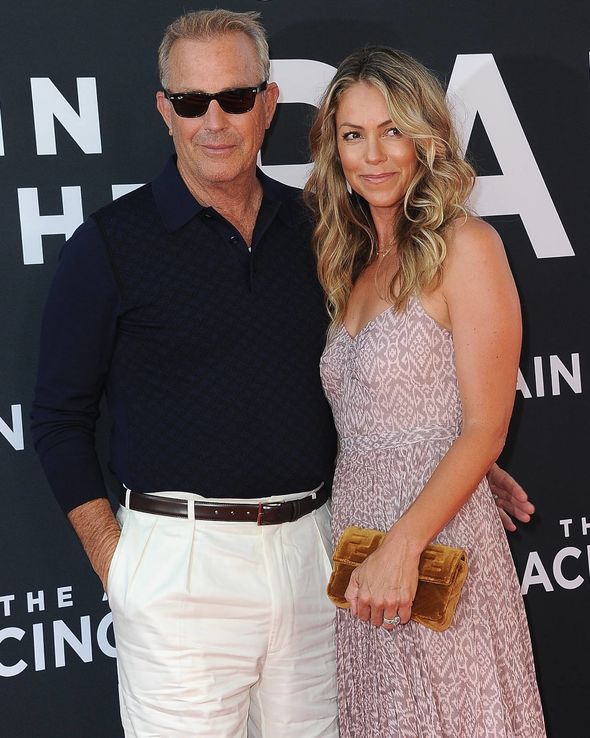 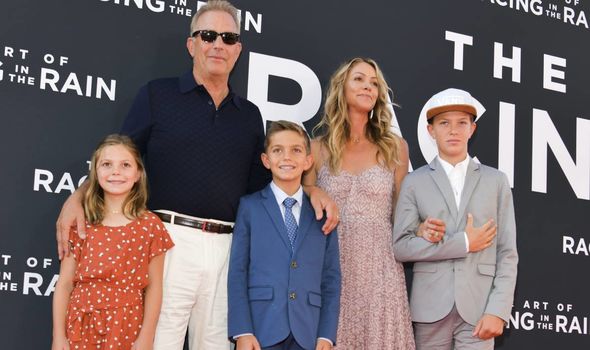 Costner added: “[But] I woke up and thought, ‘Am I going to lose a beautiful woman who is willing to be with me to my very last breath because I am afraid to say yes to a child?’

“That’s all it took. Sometimes you learn the thing you’re most afraid of will save your life.”

Costner and Baumgartner then went on to have three children, Cayden in 2007, Hayes in 2009 and daughter Grace in 2010.

This was not the first time Costner had been married though as he was with Cindy Silva for a total of 18 years prior.

Costner and Silva dated for two years before tying the knot in 1978.

They had three children together Annie, Lily and Joseph but in 1994 they divorced.

Two years on, Costner made his relationship with Bridget Rooney public and she gave birth to their son Liam Costner.

While it is known their romance did not last too long, it is unclear when they split.

He then met Christine again a few years later and the rest is history.

Costner has said he is proud to be a family man above anything else he has accomplished in his life.

“All the years, all the tears saying goodbye at airports as I headed off to do yet another movie.

“Their [his children’s] brave faces trying to comprehend the time that I would be away and when I would come home.

“Hugs that never wanted to end. My children have always been bigger than the movies.

“They’ve always been more important. It’s because of them that I’ve been able to do what I love.”

Yellowstone is available to watch on Paramount Network.