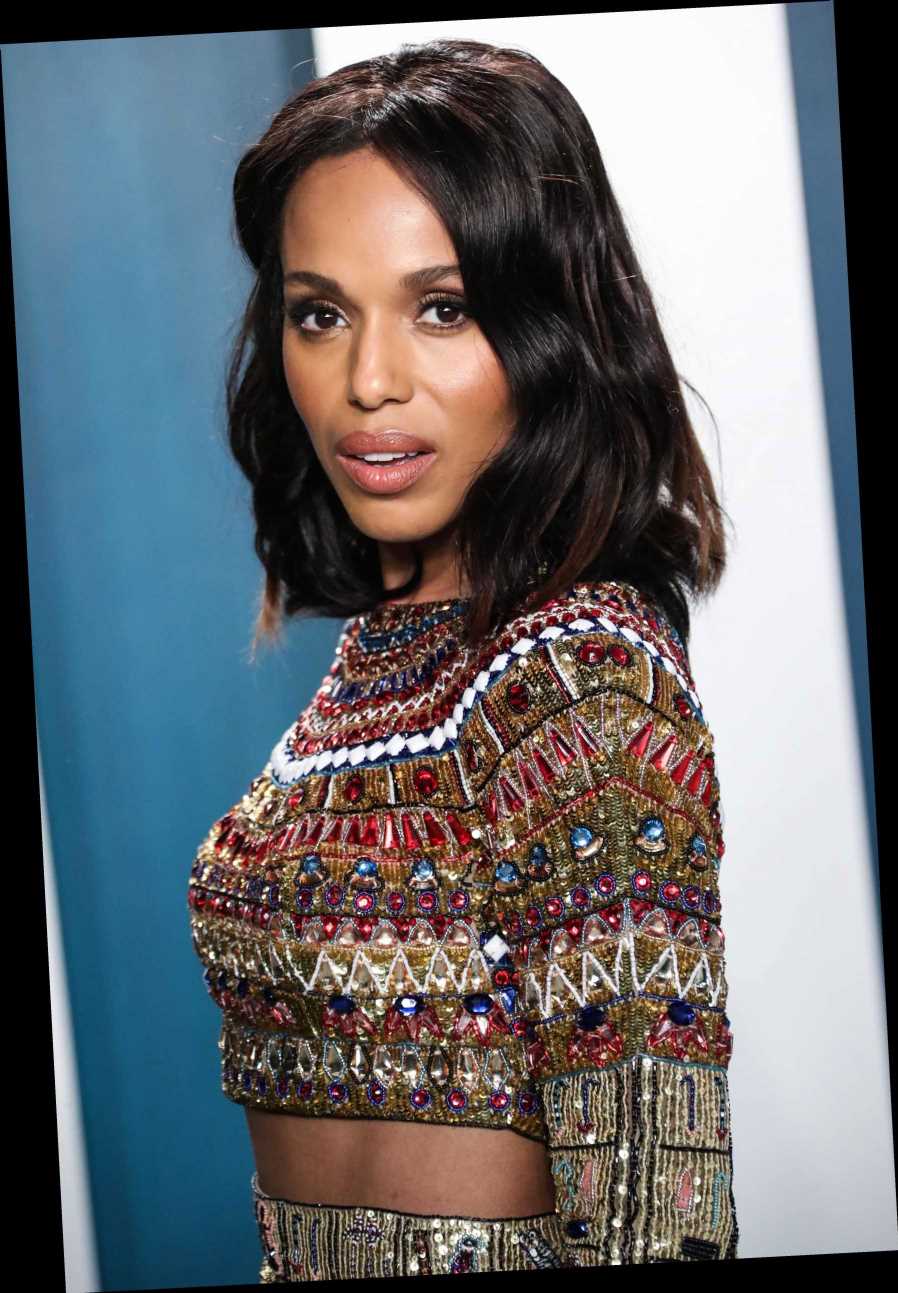 Embed from Getty Images
Mild spoilers for American Son follow
Roxane Gay originally did this interview with Kerry Washington for Netflix Queue magazine in November 2019. It just went live on Netflix Queue’s website. The interview focuses on Kerry’s portrayal of Kendra in the movie American Son on Netflix, which is an adaptation of the play by Christopher Demos-Brown. It premiered on Netflix last September.

Kendra is a black mother of a biracial son who was pulled over by the police in Miami. She is brought into a cold, gray waiting room where she spends 90 minutes trying to find out what happened to her son in what should have been a routine traffic stop. But the squirrely way the police chief and officers are treating her leaves her with a sense of dread that something terrible may have happened to her son.

The movie explores subjects such as systemic and casual racism, the violence that so often is a result of unconscious and sometimes conscious biases when black and brown people encounter police, and the trauma and grief that follows.

Kerry showed extreme physicality in the role. She creates a sense of beneath the surface rage and dread as she paces back and forth in this tiny room. I felt claustrophobic and got nervous as she interacted with her ex-husband and the squirrely police officers

The story has some parallels to HBO’s Watchmen. Kerry’s thoughts on the role and her career are similar to what we just heard from Yahya Abdul Mateen II. Here is what she had to say about her career, this role specifically, and why she chose it:

On her career and work
I try to be a part of stories I would want to watch. I want to make stuff I would want to consume, because it feels like I have to be in alignment with my own sense of what’s worth my time.

As a producer, what I love most about my work and how I do it is that I get to empower other artists and artisans. I get to create an environment where other people get to strive for excellence in what they do in order to create art together. As an actor, I love that I get to surrender some of my ego in the service of allowing an audience to have a journey that’s for them. I get to surrender the walls around my own heart in order to bring life to somebody else’s connection to their heart.

On her role in American Son
I felt like I knew [Kendra]. I had been her at times in my life. I had girlfriends who were her. And I had never seen her.

To be a woman, to be a person of color, and to say, ‘Pay attention to me, I’m not a statistic. You don’t get to look away. You don’t get to walk by me in the street. You don’t get to drive through my community and lock your doors and pretend I don’t matter. My story is the only story that’s going to matter for the next 90 minutes of your life’ — I think that’s a political act no matter what.

Not only does Kerry choose her roles for their impact but it would seem she specifically chose the role of Kendra because she related to her on some level. Kerry makes you feel like you are suffering along with her characters and pulls you into the story in a way that few actors can. I am not a mother, but I felt what it is to be a mother of a black child because Kerry pulled me into her character’s world.

I’ve been following Kerry since her role as Chenille in Save the Last Danc. Even then I could tell she was a star in the making and she hasn’t disappointed me. And this article just confirms what I’ve always experienced every time I watched her on the screen. She takes her art seriously and uses her voice, her body to portray a world that sometimes feels just out of reach and at times hits too close to home. 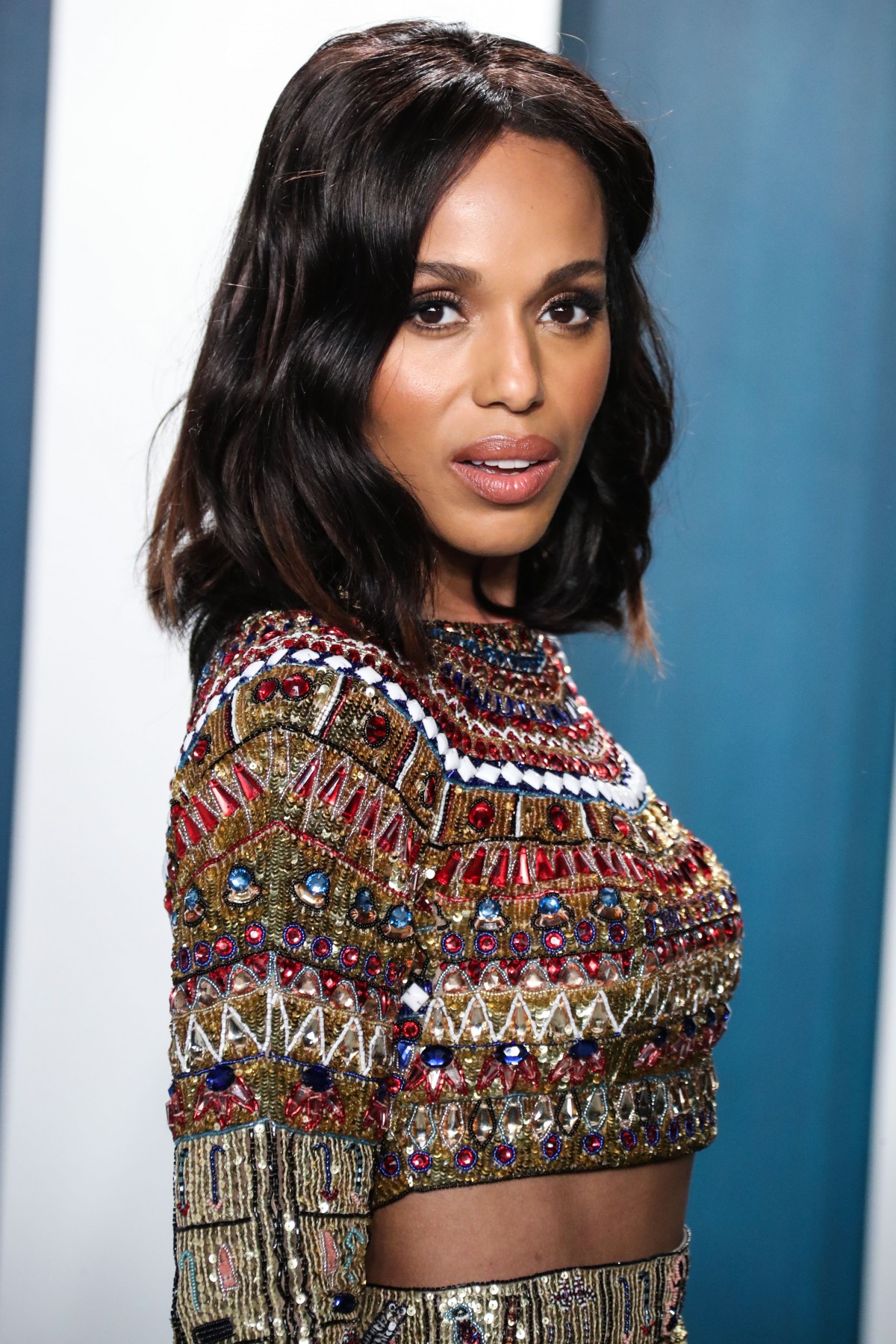 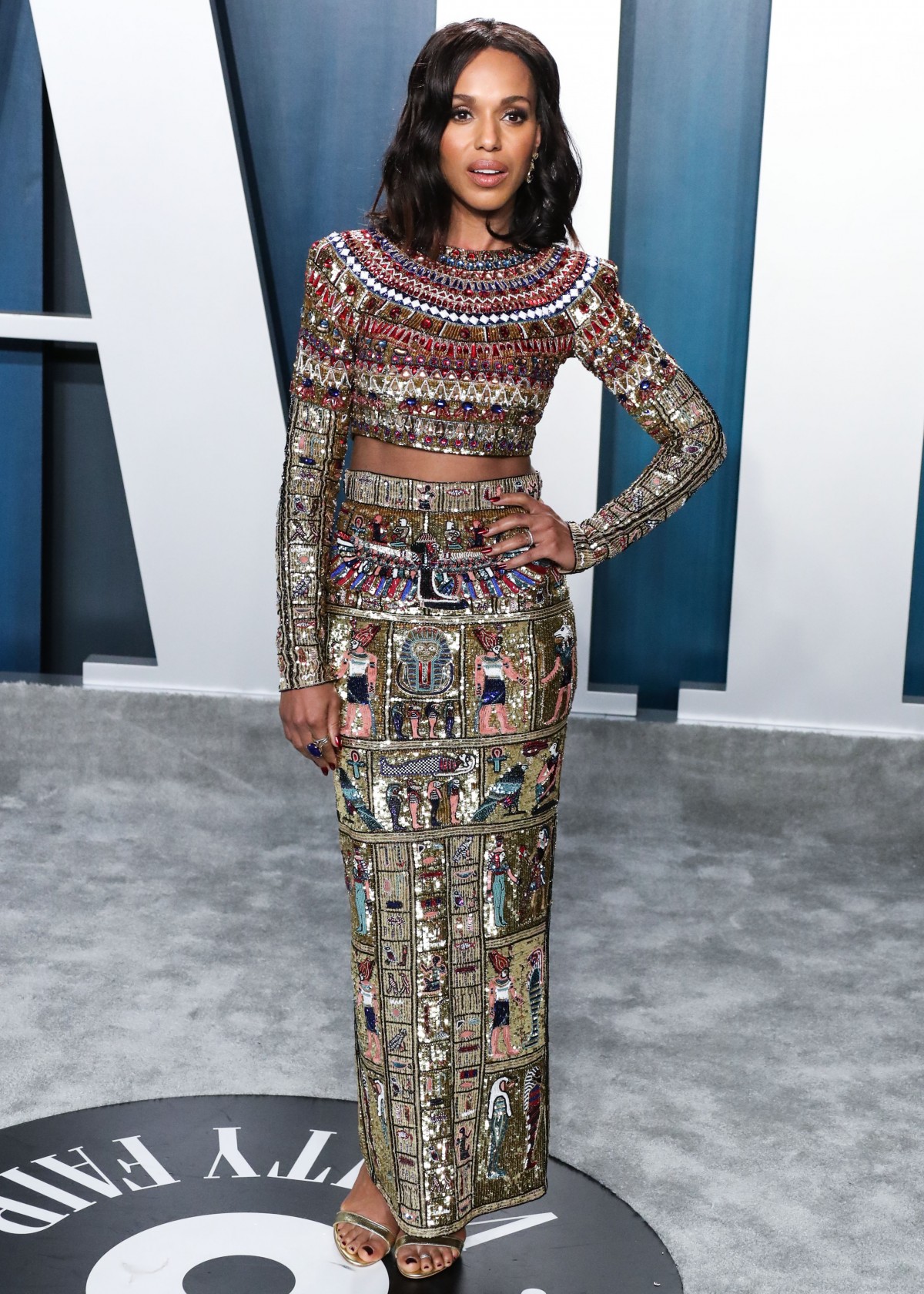 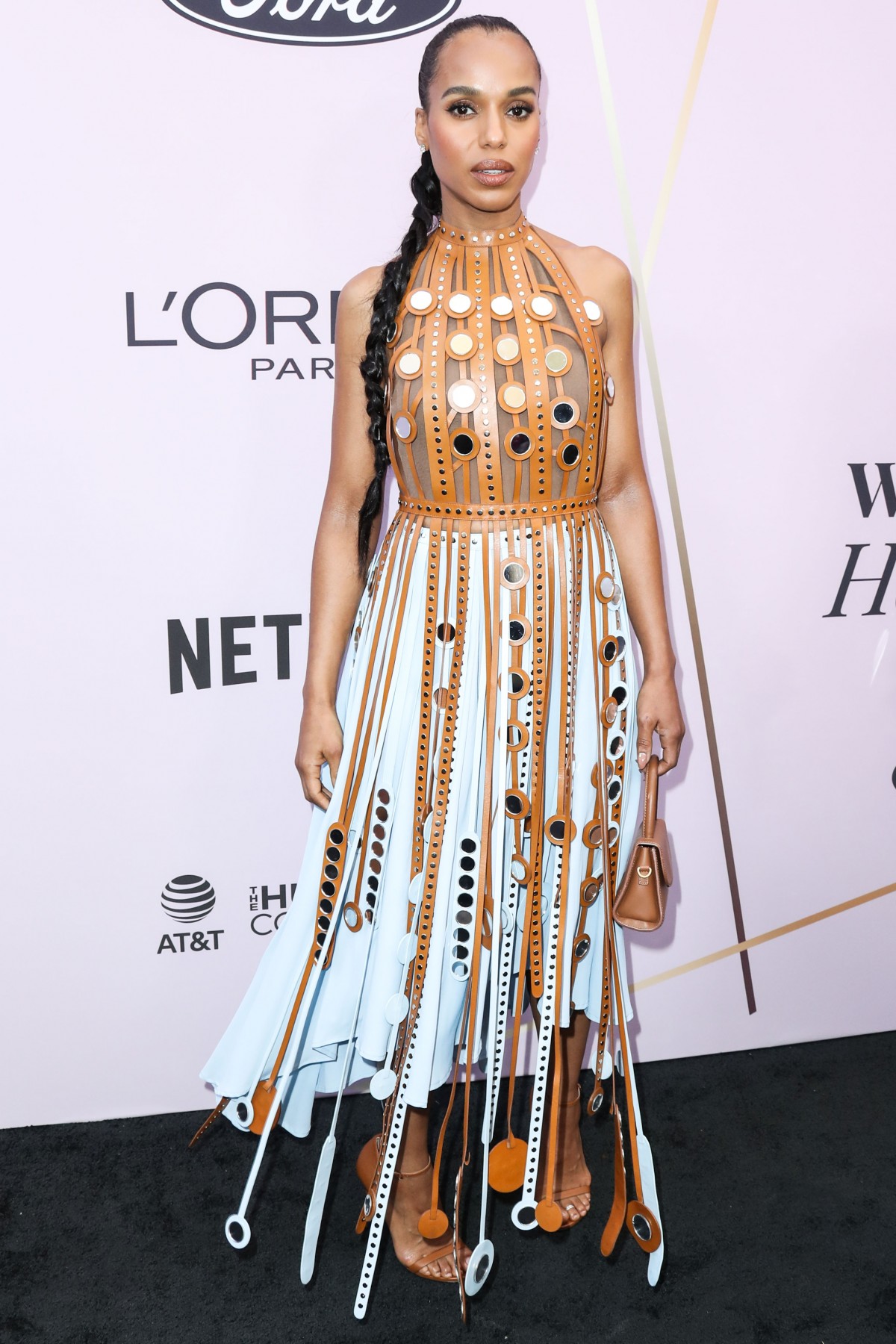