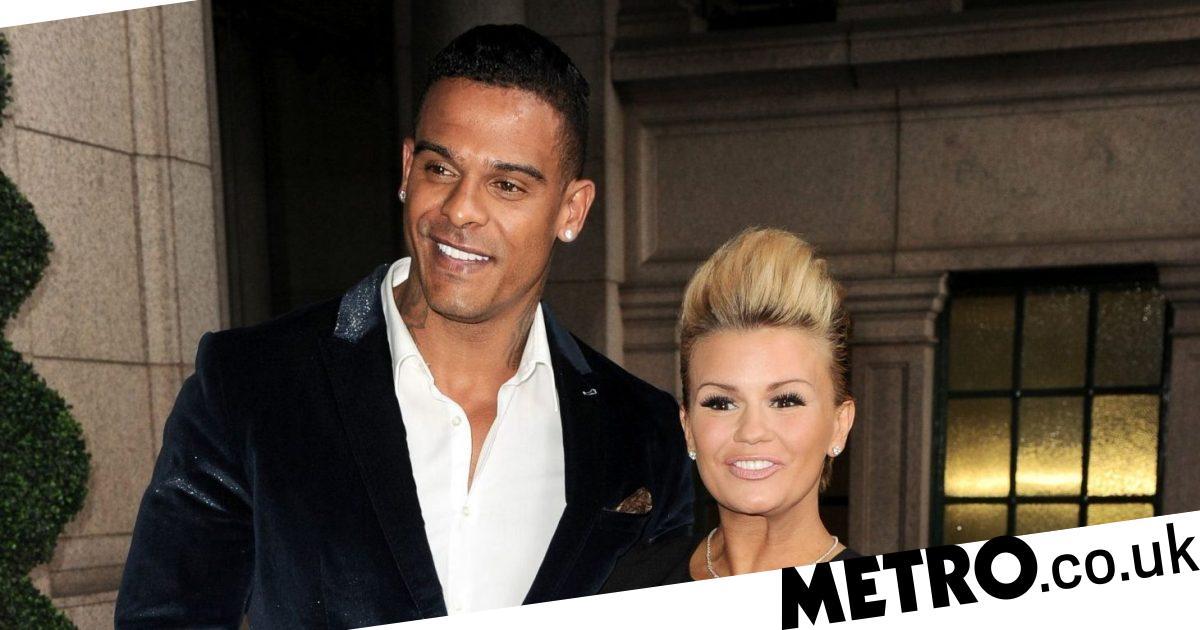 Kerry Katona’s daughter Molly McFadden has rushed to her defence after Fathers 4 Justice tweeted that she has ‘blood on her hands’ following the death of George Kay.

The former Atomic Kitten singer’s ex-husband George died on Saturday at the age of 39 following a suspected drug overdose.

Shortly after the sad news broke, Fathers 4 Justice tweeted: ‘Tragic news about the passing of George Kay who came to Fathers4Justice for help.

‘He was heartbroken after @KerryKatona7 denied him access to daughter Dylan-Jorge. Katona’s not ‘heartbroken’. She has blood on her hands. Matt O’C #RIP.’

The tweet appears to have been written by Fathers 4 Justice campaigner and founder Matt O’Connor.

Kerry’s eldest daughter Molly, whom she shares with ex-husband Brian McFadden, hit back at the strong tweet to defend her mother and said: ‘I suggest take this tweet down, how dare you make statements this disguisting at such a vulnerable time, your accusations are innacurate nd extremely insensitive.

‘I truly hope you never find yourself in this kind of situation. Vile words from a vile person you should be ashamed [sic].’

George is said to have died at his home on Friday and was found collapsed before being taken to hospital where doctors were unable to resuscitate him.

Kerry, 38, has not spoken out on George’s sudden death but sources say the mother-of-five is ‘heartbroken’.

An insider told The Mirror: ‘Kerry was told this afternoon that George suffered an overdose and was taken to hospital, but was declared dead on arrival.

‘No one yet knows what he overdosed on or whether it was intentional or an accident. Kerry is heartbroken, he’s DJ’s dad and she loved him once.’

The pair met in 2012 and married in September 2014, five months after Kerry gave birth to their daughter Dylan-Jorge.

However, they split in October 2015 and Kerry later alleged that he had assaulted her. After a brief reconciliation, the couple split for good in 2017.