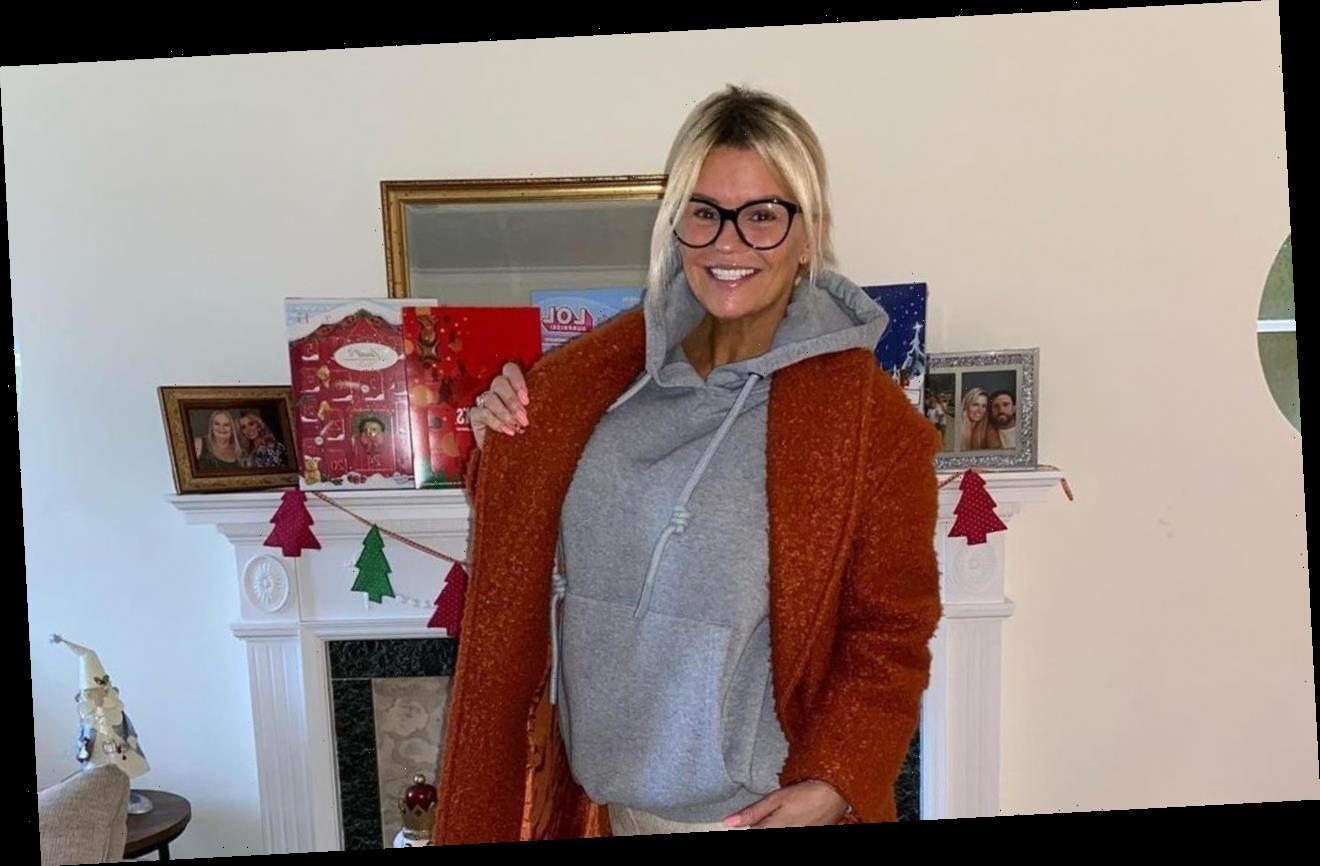 The former Atomic Kitten member opens up about her struggles with health issues in a new interview, revealing that she has been diagnosed with compressed nerve condition.

The British singer and TV personality has been in “agony” with various pains and symptoms over the last few weeks and had previously feared she was suffering from arthritis, but now doctors have pinpointed the cause of her health issue, which occurs when nerves between the collarbone and first rib are compressed – and she’s since started treatment.

She revealed in new! Magazine, “After being in agony with my body, I’ve finally been given a diagnosis of thoracic outlet syndrome, which is causing the coldness and numbness in my arm and the nerve pain. There are so many elements that are wrong with me – my hip, my rib, my shoulder and my lower back.”

“I’m having rehab with The Pain Clinic in Oxford, which is going to help massively,” she added. “I’ve also started taking CBD (cannabidiol) oil, which is meant to be really good.”

And mother-of-five Katona will be hoping the treatment works wonders for her, joking her fiance Ryan Mahoney has started to see her as “old” as a result of the condition.

She said, “I’ve got a boyfriend who is eight years younger than me and I’m walking around like an 80-year-old woman.”

“He’s probably thinking, ‘What am I doing with this old bird?’ But I’m sticking with the pain medication and doing lots of exercises for it, hoping for the best.”