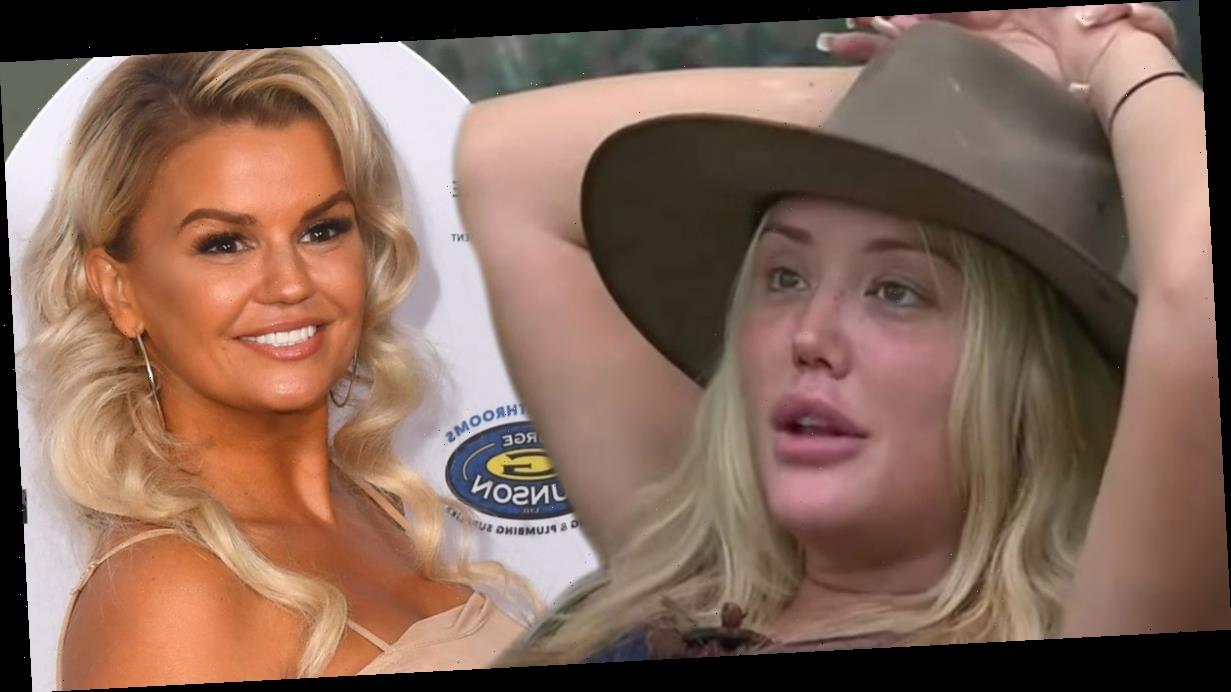 Kerry Katona has claimed that Charlotte Crosby looks like a "cross-eyed fish" as she urges her to stop having cosmetic surgery.

The 39 year old made the comments in her new! magazine column, but insisted she wasn’t being mean about the former Geordie Shore star.

Former Atomic Kitten singer Kerry gave the scathing analysis while discussing 29 year old Charlotte’s current appearance on the Australian version of I’m A Celebrity… Get Me Out Of Here!

She wrote: "Charlotte's great entertainment but I wish she'd stop messing with her face as it looks fragile.

"Her face looks like it's got stuck between two lift doors – she looks a bit like a cross eyed fish."

However, Kerry did also give some constructive criticism, advising that Charlotte should try therapy instead of going back under the knife.

Charlotte has opened up on her cosmetic procedures during her time in the South African jungle, revealing she was diagnosed with a rare condition that leaves women with a 'uniboob'.

She has battled with congenital symmastia, a rare anomaly where a woman’s breast tissue runs across her breast bone, leaving them with no cleavage.

Speaking to campmate Rhonda Burchmore, Charlotte explained: "For a while I was fine with it, but then I thought 'you know what, I'd love to wear low cut tops', so I looked into it and there was correction you could get on the middle part of your boob.

Charlotte Crosby's surgery: what has the former Geordie Shore star had done?

Charlotte also opened up on her attitude towards plastic surgery, after revealing she’s faced trolling over her appearance.

"You shouldn't be getting anything stupid done to yourself when you don't need it BUT…if you've got something that makes you lack in confidence massively then go and change it."

She continued to tell viewers: "You've got one life, don't live it in misery."

Meanwhile, Charlotte has spent her time in the jungle getting over ex-boyfriend Joshua Ritchie, with a romance with campmate Ryan Gallagher heating up.

Earlier this week, the Married At First Sight star and blonde beauty were seen crawling into bed together before locking lips.

Confessing that she wanted to kiss her campmate, reality star Charlotte is heard saying: "I told you about the surprise. I was going to give you a kiss!"