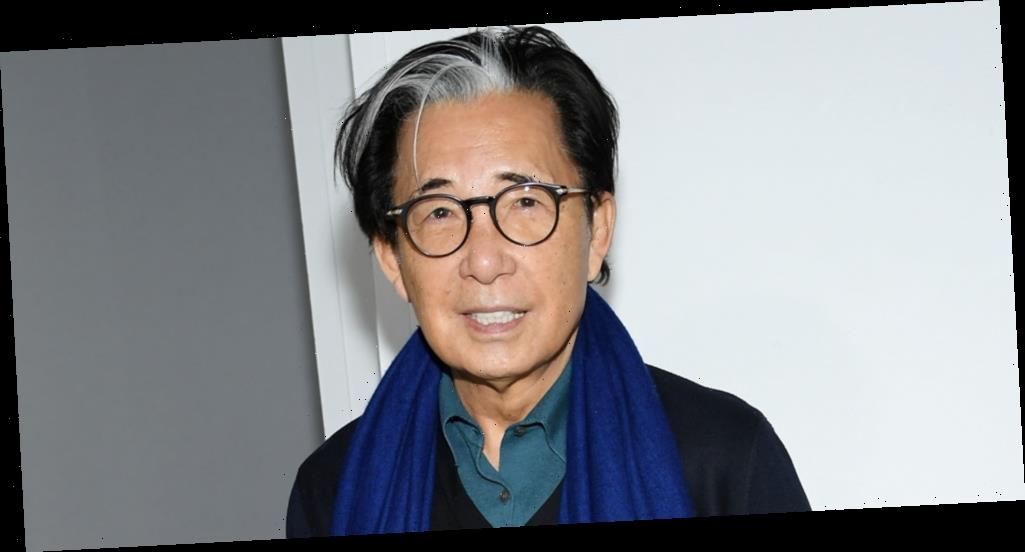 The Japanese designer passed away at the age of 81 due to complications related to COVID-19, WWD reported Sunday (October 4).

“His death was announced by K3, the luxury homeware and lifestyle brand he had introduced last January, almost 50 years after founding fashion brand Jungle Jap, which later became known as Kenzo. The designer left his namesake fashion brand in 1999, after it was acquired by LVMH Moët Hennessy Louis Vuitton, but he continued to support the brand under several creative configurations,” the outlet reported.

Kenzo Takada was born in 1939 in Himeji, Japan, and staged his first fashion show back in April of 1970 in Paris, France. He launched Kenzo Homme in the early ’80s, followed by Kenzo Jeans and Kenzo Jungle, as well as the Kenzo fragrance empire.

Our thoughts are with Kenzo Takada‘s loved ones at this difficult time.

All of these stars have sadly died due to coronavirus.