Kendall Jenner said she wasn’t ‘shocked’ about sister Kylie Jenner’s second pregnancy, explaining that she ‘felt like it could happen some day soon.’

While the KarJenner family is known to be over the top from time to time, Kylie Jenner, 24, actually kept things super casual when she informed her sister Kendall Jenner, 25, of her second pregnancy. “She called me and I answered the phone and she just had a picture of her sonogram,” Kendall told Jimmy Fallon on the Sept. 14 episode of The Tonight Show. “And I was like, ‘Oh my god!’ ” she added.

However, the 818 Tequila founder did admit she had an inkling that Kylie and on-again, off-again partner Travis Scott, 30, were ready to expand their family, which already includes daughter Stormi Webster, 3. “I wasn’t really shocked, because I felt like it could happen some day soon,” Kendall shared. “But I was excited, I was very excited. It’s just a blessing, it’s amazing.” 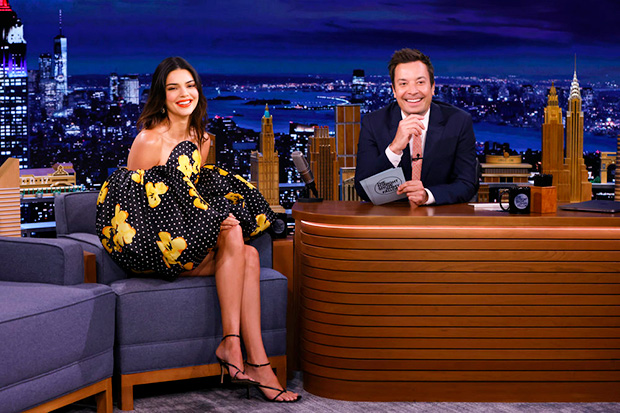 Kendall looked so happy talking about life as an aunt. In fact, she told Jimmy that she considers herself the family’s “cool aunt” to her endless number of nieces and nephews. “There is 18 of them now going on 20. There’s two on the way,” the supermodel explained. “My brother Burt [Jenner] has one on the way, and then my sister obviously just announced hers. It’s fun, it’s really fun. I try to be chill. I stress out about enough already.”

Ever since Kylie confirmed the news of baby no. 2 on Sept. 7, her loved ones have been gushing about the coming addition to the famous family. Kris Jenner, 65, told E! News on the red carpet at the 2021 Met Gala that she was “really excited” to become a grandmother once again. “Number 11. It’s really great,” the family matriarch added, before making her way into the New York star-studded gala. 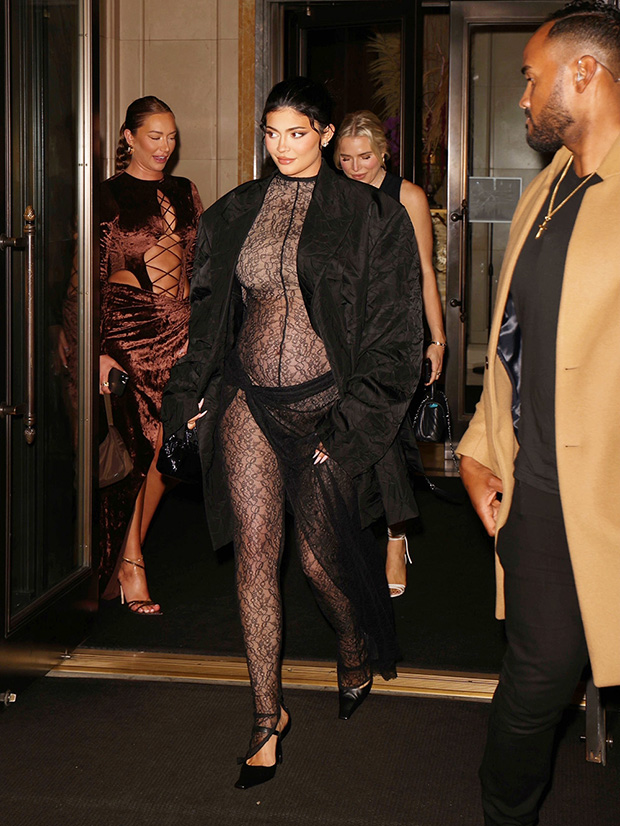 Of course, Kylie herself is very excited to have another child. She announced the big news with a sweet and touching video that featured clips of the moment she found out she was expecting with a pregnancy test, as well as moments of Travis and Stormi joining her during doctor’s visits for her sonograms. Once the news broke, Kylie’s sisters Kim Kardashian, Kourtney Kardashian, and Khloe Kardashian all commented on the post with congratulatory messages for the makeup mogul.

Kylie still has yet to publicly reveal the gender of her next baby, though many fans are speculating that she’s having a boy since a caption for a recent pic of Stormi read, “favorite girl.” The snap also included a blue heart emoji, which fans also think was a hint at the baby to come.