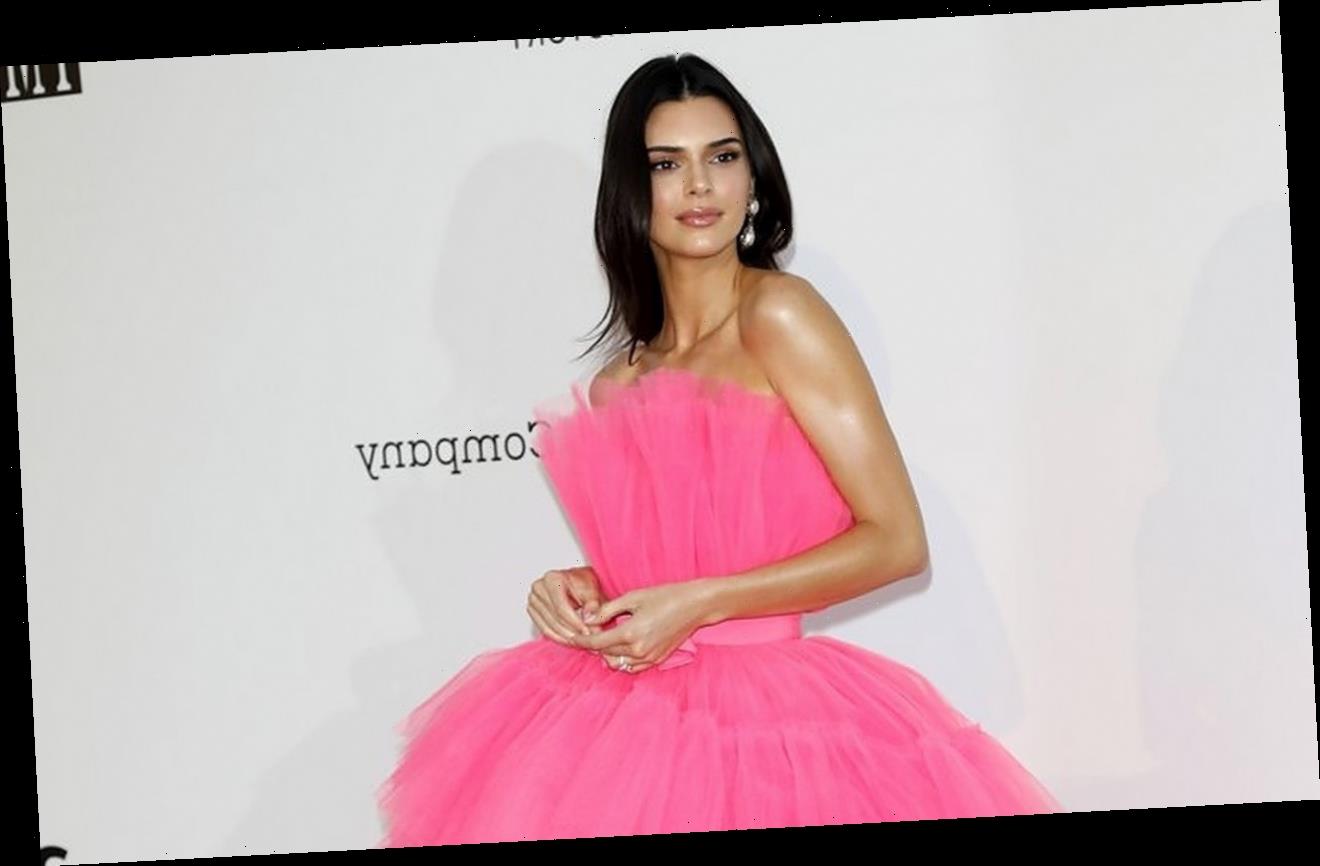 Kendall seemingly no longer feels safe at her current house and considers moving out into a new property after a new trespasser stripped down and took a dip in her swimming pool.

AceShowbiz -A man was arrested in Los Angeles in the early hours of Sunday (28Mar21) after allegedly attempting to take a nude swim in Kendall Jenner‘s backyard pool.

The 27-year-old suspect reportedly found a way onto the model and reality TV regular’s property, which is located in a gated community, and began knocking on windows, calling out her name.

Kendall was safe indoors at the time, and her security officials managed to detain the guy shortly after he stripped down to enjoy a little skinny-dipping. He was subsequently handed over to police officers, who took him into custody for misdemeanour trespassing and held him behind bars for six hours before he was released due to the jail’s COVID-19 protocols.

The news of her latest security scare emerges shortly after Kendall was granted a temporary restraining order against Malik Bowker, who allegedly intended to buy an illegal firearm and shoot the two of them.

Bowker is currently on a psychiatric hold at a local hospital but is due to be released, prompting lawyers for the star to seek legal protection against the man on Monday, claiming his actions have left Kendall suffering from “severe emotional distress and anxiety.”

She has already stepped up the armed security at her home but, according to TMZ, the “Keeping Up with the Kardashians” star is now considering moving to ensure her safety.

Kendall Jenner is not the only “KUWTK” member who’s dealing with stalker.

Back in 2017, Kendall and older sister Khloe Kardashian even considered buying gun for protection.

Kendall said she had a stalker “literally once a week” while Khloe referred to Kim Kardashian‘s 2016 robbery, “Ever since Kim’s situation in Paris, it’s just a scary world.”