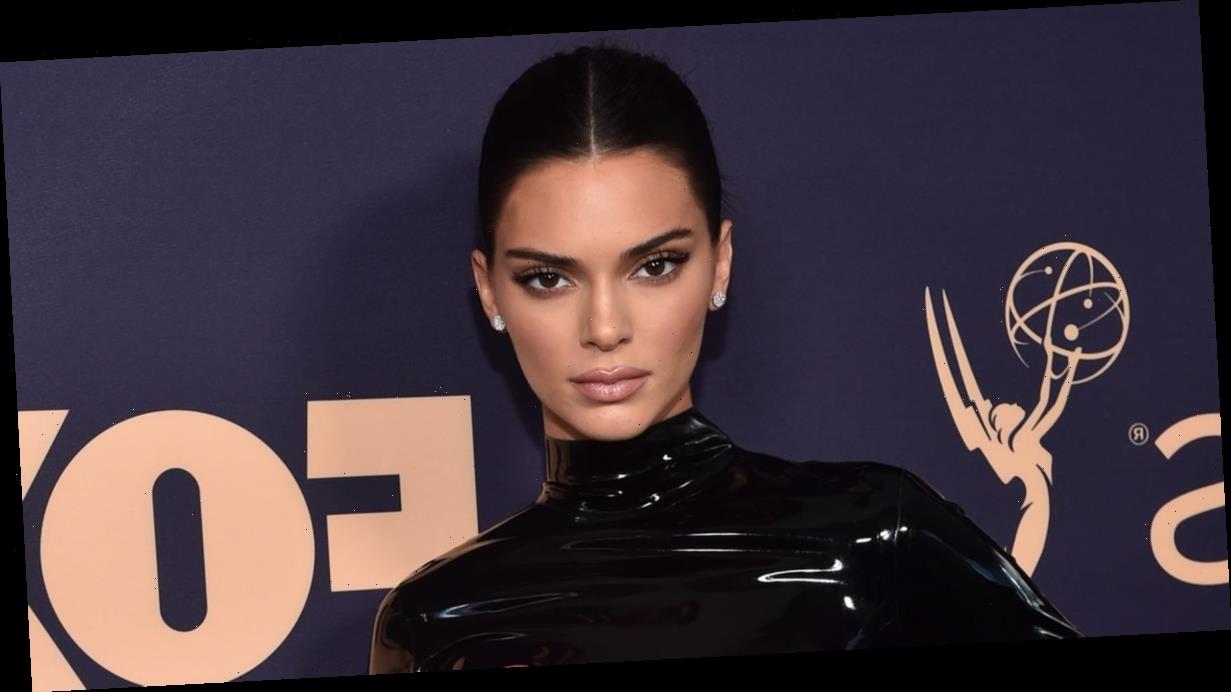 Kendall Jenner has sent fans into a spin with her admittance that she "can’t wait to have a kid," but it looks like plans are on hold.

The 23-year-old model revealed in the latest episode of Keeping Up With The Kardashians that she wanted children sooner rather than later but it seems that desire has quickly worn off.

Sources close to the reality star have told Hollywood Life that Kendall "does not have baby fever," and has poured cold water on her followers' hope that she would soon be pregnant.

The source continued to say: "It’s still all very hypothetical for her.”