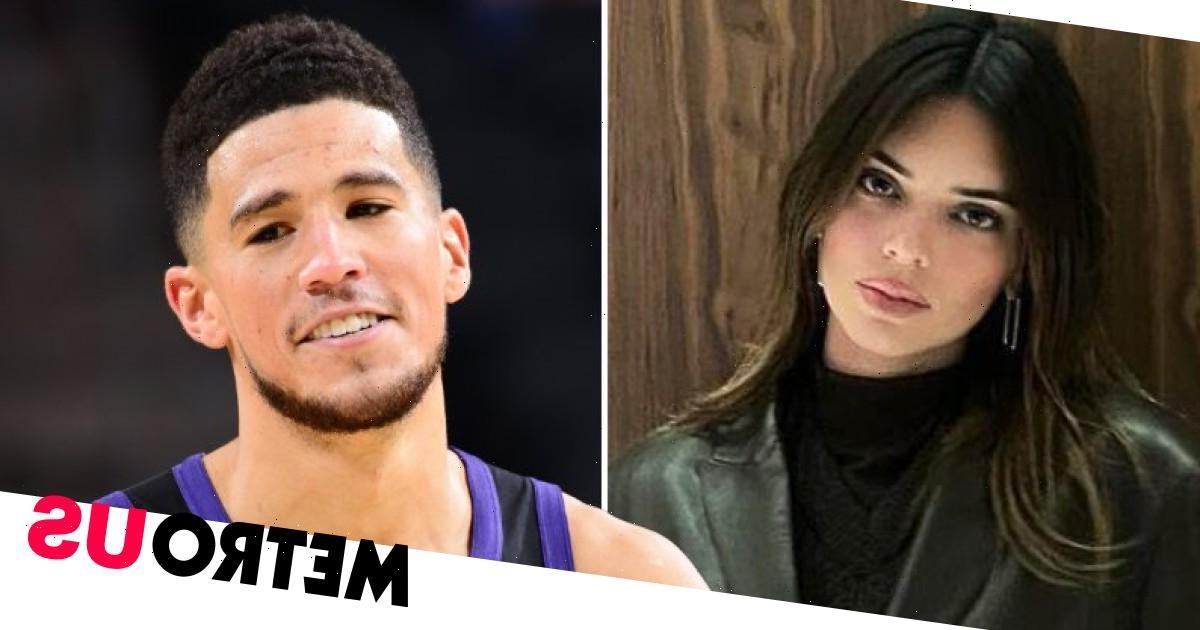 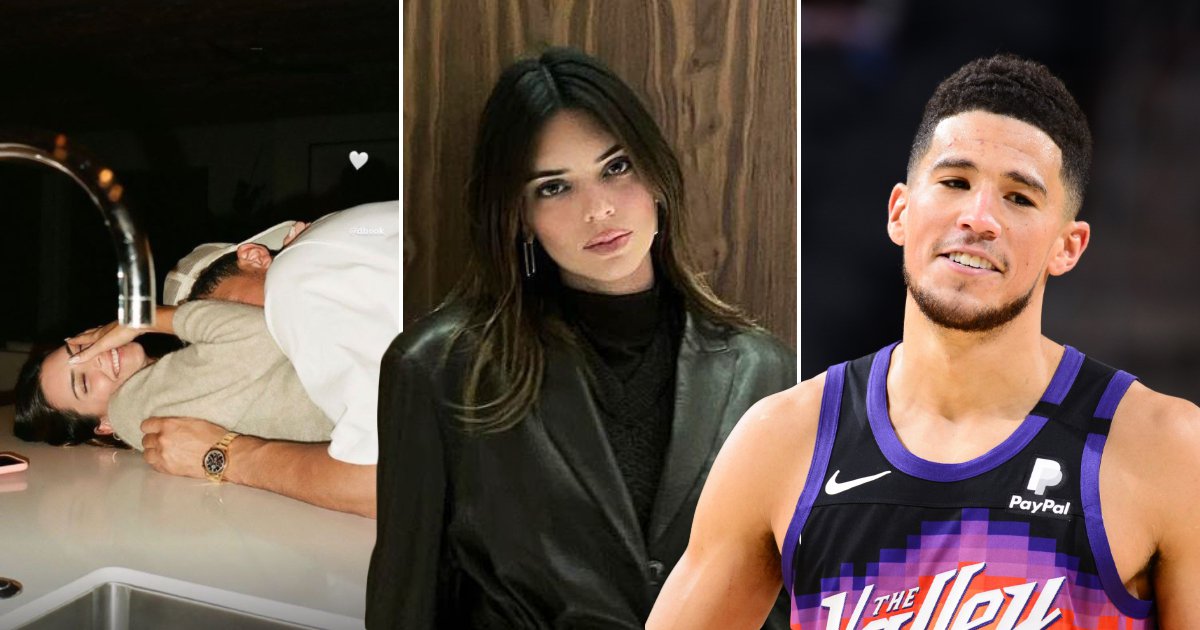 Kendall Jenner and Devin Booker couldn’t stop smiling as they enjoyed a low-key day out, amid split rumors.

The model and Phoenix Suns basketball player – aka Kevin – were first linked in April, 2020, and have kept their romance firmly behind closed doors ever since.

There has been intense speculation that they had gone their separate ways, but they seemed to laugh off the drama during a trip to Soho House.

In new pictures obtained by TMZ, the pair could be seen giggling together as they enjoyed the sunshine in Malibu on Sunday, with questions over whether this means they are still dating, or secretly reunited.

Kendall looked casual for the day out in an oversized blue shirt and white top, coupled with black sunglasses, while her former beau followed suit in a very similar outfit.

While neither have spoken about a possible reunion, an eyewitness claimed that they looked ‘very cozy’ together.

Kendall and Devin are still currently following each other on Instagram and have liked each other’s posts since split rumors surfaced, with the athlete publicly sharing his appreciation for the reality star’s recent naked sunbathing session.

This comes after they were thought to have called time on their two-year romance, after intense discussions on their future.

‘Kendall feels like they’re on different paths,’ a source told Entertainment Tonight of their ‘split’, while another said they ‘have had discussions about their future but they are not on the same page.’

An insider also told E! that they had a great time at Kourtney Kardashian’s recent wedding to Travis Barker in Italy, but they ‘realized they have very different lifestyles’ once they returned.

‘They both hope to make it work, but as of now, they are split,’ they added.

Kendall and Devin made their relationship Instagram official in 2021, a year after their romance was first rumored.

‘No offense to my older sisters at all, but I think that Kylie and I specifically have had the opportunity to watch our older sisters go through marriages and relationships and breakups and do them pretty publicly….,’ she told Andy Cohen of her decision to keep things under the radar.

‘I just feel like it’s a private matter and not for anybody else to judge or know.’