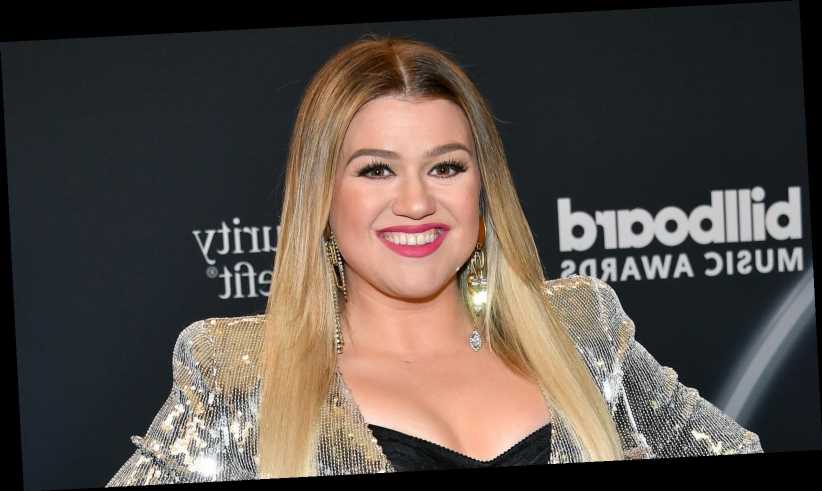 Kelly Clarkson shot to celebrity status when she was crowned the first ever winner of American Idol in 2002. Eighteen years later, the former waitress from Fort Worth, Texas has kept her cowgirl boots firmly planted in the spotlight. Currently, she is keeping busy as a judge on The Voice and as host of her new talk show appropriately titled, The Kelly Clarkson Show (per Elle). Yes, Clarkson is one busy woman, but she still finds time to use the voice that made her famous to combat against body shamers.

When talking with professional tennis player Serena Williams about body image on her new show, Clarkson says, “What makes me mad about it, it’s honestly not how it’s said to me. It’s rude, obviously nobody likes to hear it. But it’s because other women and other little girls are looking out there and they’re bigger than me and they’re going, ‘Well, wait, if they think she’s this way, then what does the world think of me?’ And it’s just the domino effect that is so detrimental for people’s psyche. Especially nowadays with young women and social media. Like, it’s just so hard ” (via YouTube).

Kelly Clarkson has decided to fight against negative public scrutiny

Kelly Clarkson went on to tell Williams that she often tries to quiet the haters in a comedic way, but sometimes she just has to shut them down.

This isn’t the first time Clarkson has spoken up about how public scrutiny of her image has been a battle she’s accepted to fight. When openly discussing on whether she wanted to be an advocate for positive body image or not, she says, “But people like me [need] to talk about it, so I don’t really mind carrying that flag. I love that people come up to me and say: ‘Because you are comfortable in your skin, you have made me more comfortable in mine.’ That’s the best compliment ever,” (via Country Living).

This mother of two also wants people to know that happiness looks different on everyone claiming, “For me, when I’m skinny is usually when I’m not doing well. If you gauge your life on what other people think, you’re going to be in a constant state of panic trying to please everyone. People should just concentrate on their own lives and their own health and their own happiness, and whatever that looks like for you, be happy with it,” (via Cheat Sheet). Well said! Clarkson’s open and tough crusade against the public’s scrutiny on her image makes us excited to hear how she’ll shut down body shamers in the future and help to keep pushing for body positivity.