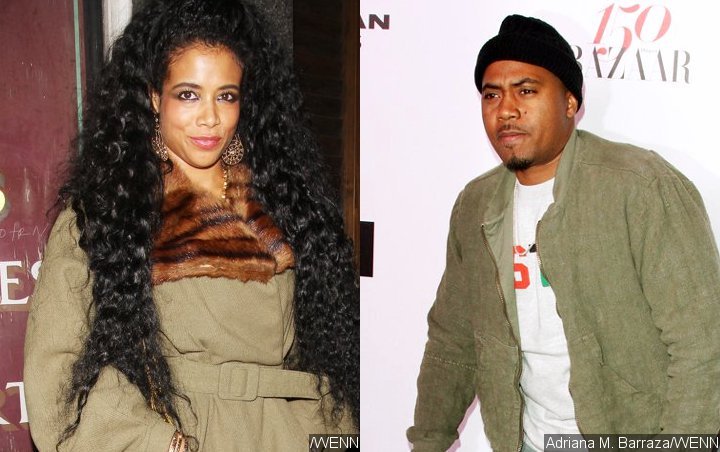 In the new deal she struck with her ex-husband over the care of their nine-year-old son, the ‘Milkshake’ rapper agrees to set up home in Temecula, California.

The former couple has been locked in a legal battle over the care of its nine-year-old son, Knight, for years, with Nas recently asking a family court judge to hold Kelis in contempt after accusing the “Milkshake” hitmaker of repeatedly ignoring the official shared custody agreement they had previously signed.

He also claimed his ex had relocated to Colombia with their kid, without his consent.

Kelis pleaded not guilty to the allegations in April, but last month (June 2019), it appeared the musicians had managed to resolve the issue privately, as Nas’ attorney filed a request for the dismissal of the charges.

Now new court papers, obtained by The Blast, reveal that Kelis has ditched her reported plans to live with her family in Colombia, and will instead be setting up home in Temecula, California – a move Nas has approved, as per the terms of their custody deal.

They have even agreed to meet at a Starbucks coffee shop in Anaheim whenever they are required to hand over Knight at the end of his custody stays with each parent.

Meanwhile, Kelis has also been forced to pay just over $15,000 (£12,000) to Nas’ attorneys in previously-ordered court sanctions.

The exes divorced in 2010 after five years of marriage, but they didn’t set a formal custody deal in place until 2017.

Kelis subsequently moved on and wed Mike Mora in 2014, welcoming a son together in 2015.