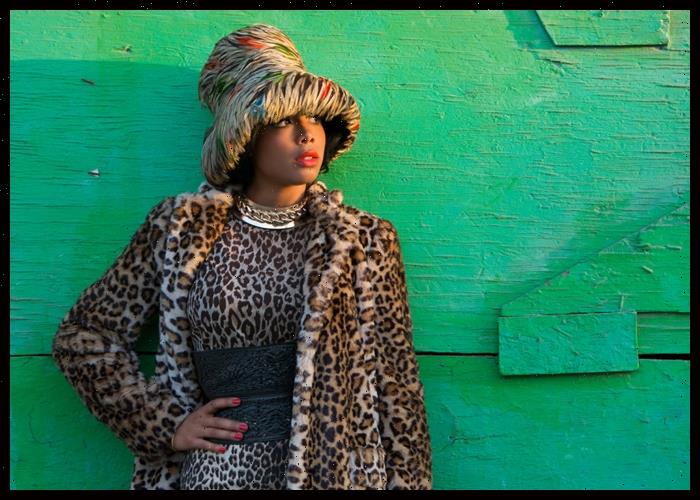 “After a tough two year battle with cancer, we are devastated to have to confirm the loss of our beloved brother Mike. An amazing Father, husband, and friend who gave so genuinely and cared so deeply for his family and friends,” a rep for Kelis said in a statement.

37-year-old Mora, who married Kelis in 2014, was diagnosed with gastric adenocarcinoma in 2020.

The professional photographer has two children with Kelis: son Shepherd, 6, and daughter Galilee, 1.

Kelis, 42, has a third child – 12 year-old son Knight, born in her marital relationship with ex-husband Nas.