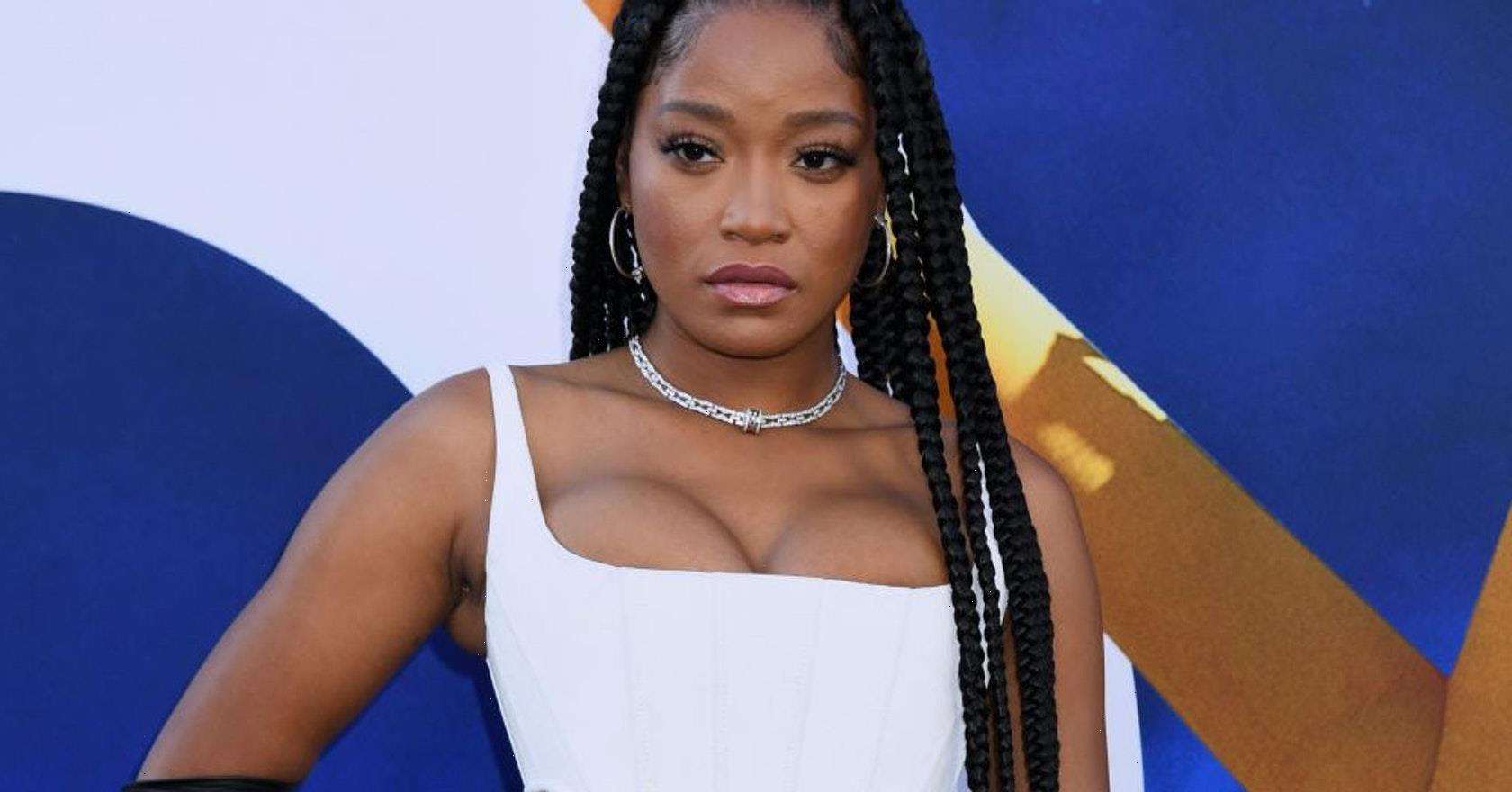 After a viral Twitter thread compared Palmer and Zendaya, the actor took to the platform to share just why she shouldn’t be compared to anyone.

It’s safe to say that Keke Palmer is that girl right now.

From her back-to-back roles in Pixar’s LightYear to Jordan Peele’s Nope, Palmer has established herself as an actor loved by the industry and fans alike.

But while her star continues to shine, Palmer has had to deal with claims that she’s an underrated talent, and now she’s being compared to other actors – something she has recently called out.

The Nope actor took to social media to shut down a discussion about colourism after a Twitter thread compared her to fellow actor Zendaya.

In the thread posted on Saturday, a Twitter user compared Zendaya and Palmer to one another, saying that Palmer has had less mainstream popularity despite them both being former child stars, calling it “one of the clearest examples of how colourism plays out in Hollywood”.

The discussion continued as people continued to compare the two, with one writing: “Keke Palmer deserves the same hype ya’ll give Zendaya.”

On Sunday, Palmer seemed to acknowledge the online discussion, tweeting: “A great example of colourism is to believe I can be compared to anyone.”

“I’m the youngest talk show host ever. The first Black woman to star in her own show on Nickelodeon, & the youngest & first Black Cinderella on Broadway,” she said. “I’m an incomparable talent. Baby, THIS is Keke Palmer.”

“I have over 100+ credits, and currently starring in an original screenplay that’s the number one film at the box office #NOPE. I’ve had a blessed career thus far, I couldn’t ask for more but God continues to surprise me.”

Palmer’s tweet rings true and highlights the constant comparisons women face. At a time when she is facing critical acclaim for her latest role and continues to rack up accomplishments across film, TV and more, she still needs to make a point to remind people of her legacy and impact – something women, and darker-skinned Black women in particular, can relate to.

“Keke Palmer was such a star in NOPE that there shouldn’t have been anyone trying to compare her to anyone else,” wrote one user. “Why the fuck are we talking about Zendaya at all? Y’all will dim a darkskin woman’s shine to go viral. Every time.”

“Glad Keke Palmer tweeted that out because why tf is she randomly being compared to Zendaya this weekend,” another said. “She shining on her own, and has been for a while now.”

“Instead of focusing on and celebrating Keke Palmer, y’all have changed the conversation to make comparisons,” a third tweeted.

While Keke Palmer has been a notable name in households for years now, it’s undeniable that her star is now shining brighter than ever. Hopefully, people can take note and remember that Keke Palmer is not someone who needs to be compared to anyone.