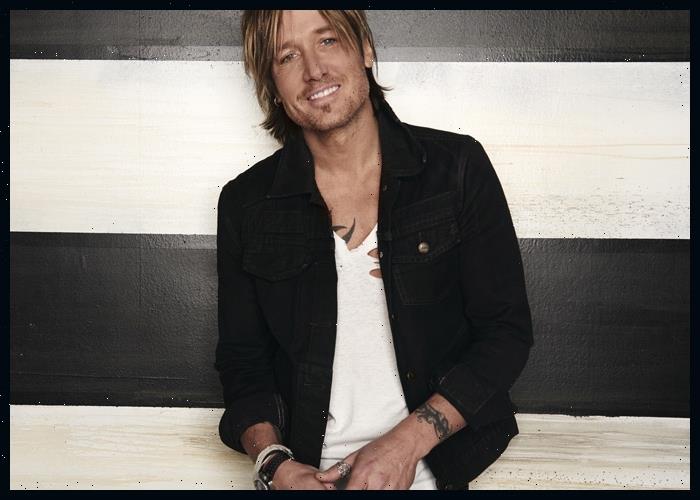 “To all of the lost ones who aren’t really lost ones, this song is for you. We are WILD HEARTS!” Urban wrote on Instagram.

“I’m here to tell you anything can happen in this life if you got the heart and the passion and a God-lit fire inside,” he said in a press release.

Urban co-wrote the uplifting country-pop track, described as “quintessential Urban,” with Brad Tursi, Jennifer Wayne and Eric Paslay. The song aims to inspire people to keep pursuing their dreams even during times of hardship.

“This goes out to the drifters / And all of the dreamers ready to fly / All those born to be rock stars / Lifting their guitars and painting the sky,” he sings.

Urban’s previous release was his 11th album, The Speed Of Now Part 1, which arrived in September 2020. The album contains “God Whispered Your Name,” “Superman,” “Out the Cage” featuring Breland and Nile Rodgers, and other singles.