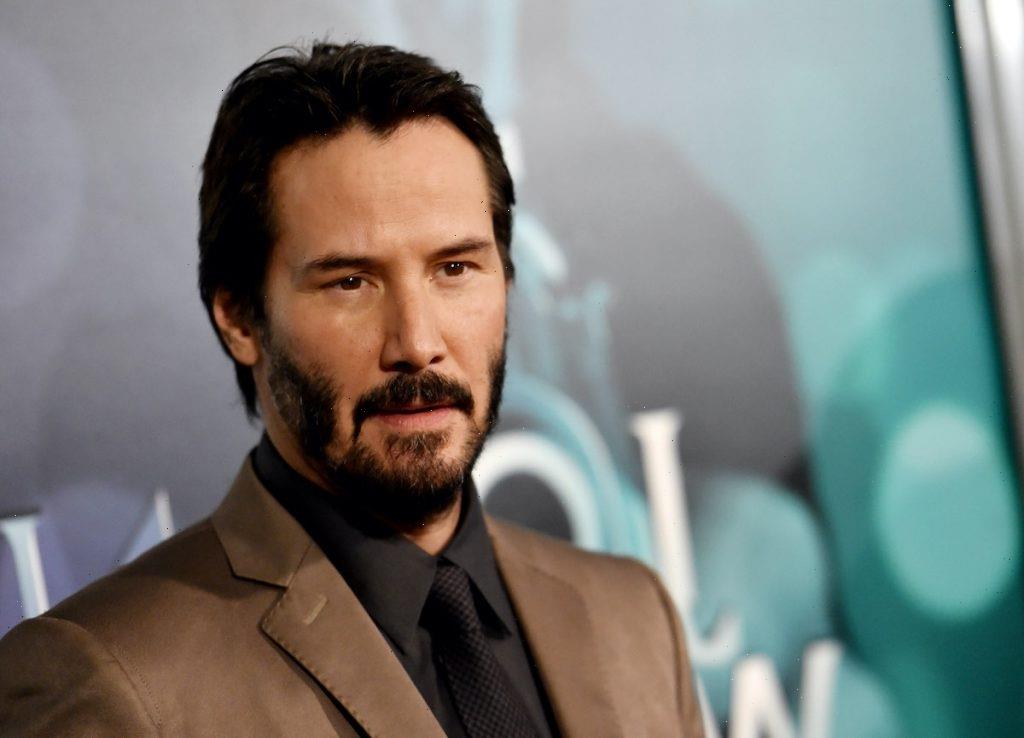 Keanu Reeves, in addition to being known as one of the nicest guys in all of Hollywood, is also the star of a long-running and successful action franchise. The dark and bleakly humorous John Wick focuses on a deadly protagonist who is nothing like Reeves himself. Perhaps some of the fun of the films is getting to see Reeves step so far outside of his own public persona — and the early reputation he earned portraying stoner airheads.

The entire John Wick franchise is filled with improbable action scenes and stunt work, but fans might be surprised to learn that some of the danger was wrapped up in the presence of an animal, and that Reeves is actually quite adept at doing that work himself.

Keanu Reeves is known for his success in ‘John Wick’

In 2014, the first installment in the John Wick franchise hit theaters, and fans responded with glee. In the series, Reeves plays the titular John Wick, a retired assassin who was ready to settle down and live a quiet life with his wife. Unfortunately, fate stepped in. Following the death of his wife, John Wick falls victim to a crime boss’ son’s juvenile cruelty. When the attack leaves John Wick beaten, his car stolen, and his dog dead, there’s only one thing that can happen next: vengeance.

Between that film’s release and 2019, fans got to watch John Wick battle it out in increasingly more ridiculous — but deadly serious — scenes of action and righteousness. Notably, Reeves does most of his own stunt work on the series: “I do all of the action. I’m 90 percent of what’s happening there. I’m maintaining the connection with the audience and with the story.” Fans will get to see even more of that impressive connection when Reeves returns for John Wick 4 in 2022.

The third installment — John Wick: Chapter 3- Parabellum — premiered in 2019. In it, John Wick, after having killed a member of an elite assassin’s guild, is on the run with a $14 million price on his head. The star-studded cast features Halle Berry, Ian McShane, and Laurence Fishburne.

This installment in the series also featured one of Reeves’ most dangerous pieces of stunt work, and it involves a horseback riding scene. Speaking with Stephen Colbert, Reeves described the particular kind of action required to become John Wick. He notes that it must be “immersive” and over-the-top. In a scene where John Wick escapes assassins on horseback, he got to showcase just these qualities. When Colbert asked him what it’s like to “fight on a horse,” Reeves answered simply, “It’s fun!”

When Colbert pushes him about the dangers of being on a real animal in such a high-intensity scene, Reeves admits that “yeah, you could die,” but then counters that there are “complicated” safety precautions that wouldn’t be visible to the audience.

In order to make the scene as exciting as possible, Reeves had to learn a new set of skills called trick riding. As Cinema Blend explains, “Trick riding the horse means not simply riding fast, but also hanging off the side of the horse at high speed.”

All that hard work paid off in a big way. Not only did the training allow Reeves to perform his own stunts in a particularly wild action scene, but it also allowed a memorable death scene in which the horse John Wick is riding eliminates one of the many threats in pursuit with a swift kick to the neck.