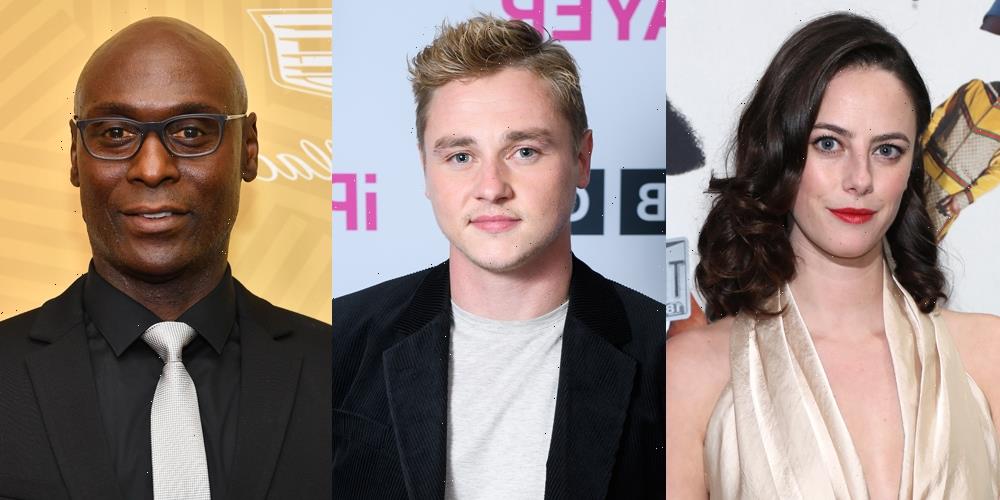 Kaya Scodelario is heading back to work!

It was just announced that the actress has been cast in the upcoming sci-fi thriller Apteros, alongside Ben Hardy and Lance Reddick, Variety reports.

This marks Kaya‘s first project since welcoming her second child with Benjamin Walker earlier this year.

Get more info inside…

In Apteros, “a crew of seven astronauts, including science officer Tressie (Scodelario), captain Mitchell (Reddick), systems engineer Wade (Hardy) and their onboard AI, en-route to Mars after bacterial life is discovered on the red planet in the not-too-distant future.

Soon however, a number of unusual events unfold aboard the spacecraft, which is named APTEROS, and the crew find themselves divided in a tense psychological battle as they struggle to work out what is happening and realize nothing is as it seems.

Thrown into a desperate tailspin, soon it’s not just the mission at stake, but all of life on earth.”

Filming is set to take place this fall in Hungary, with Edward Anderson set as director.

If you didn’t know, Kaya and Lance actually kind of have a little connection – they are both part of the Resident Evil franchise!

Kaya starred in the latest RE movie, Raccoon City, while Lance will soon be seen in the upcoming Resident Evil series coming to Netflix this summer.

Kaya will also soon be seen in the movie Don’t Make Me Go, premiering on Prime Video in July.