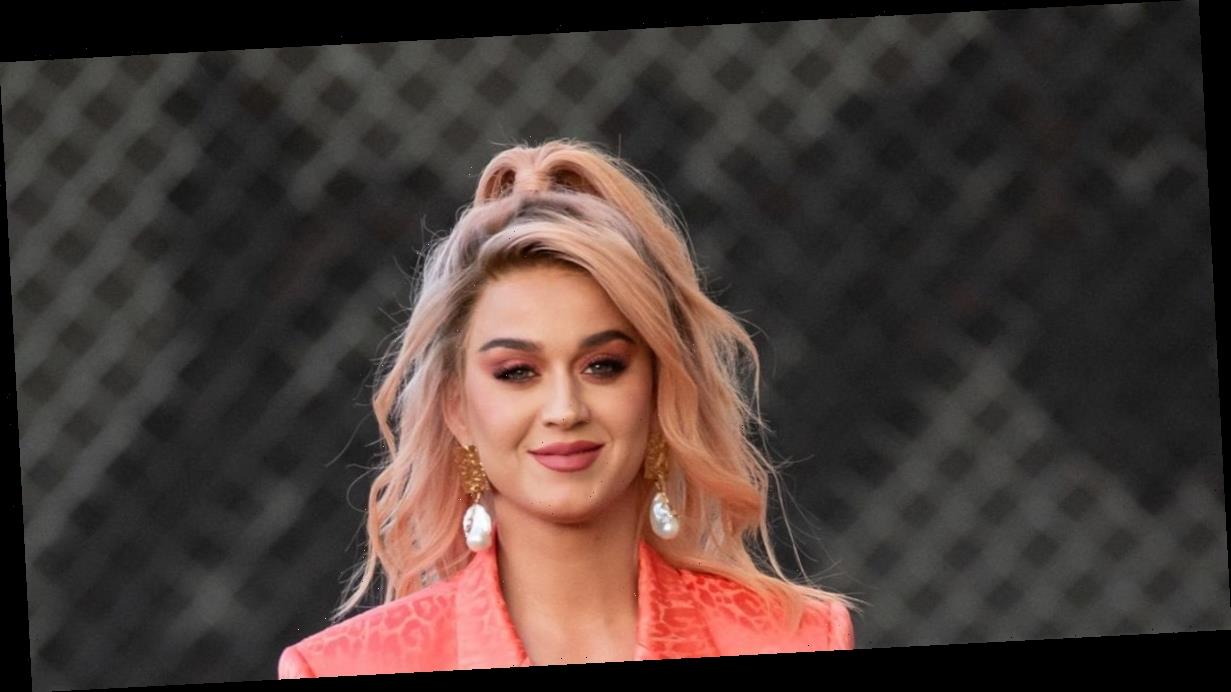 Katy Perry is having a baby! The singer and “American Idol” judge announced her pregnancy news in a music video for “Never Worn White,” which she released on March 4. At the end of the video, Katy revealed her baby bump. On social media afterward, she formally confirmed it. “omg so glad I don’t have to suck it in anymore,” she wrote on Twitter, adding, “or carry around a big purse lol.” Later on Instagram Live, she said the pregnancy was the “longest secret” she’s ever had to keep, adding that she’s been craving burritos. Katy and her fiancé, Orlando Bloom — who has a 9-year-old son with ex Miranda Kerr — are reportedly set to marry later this year.