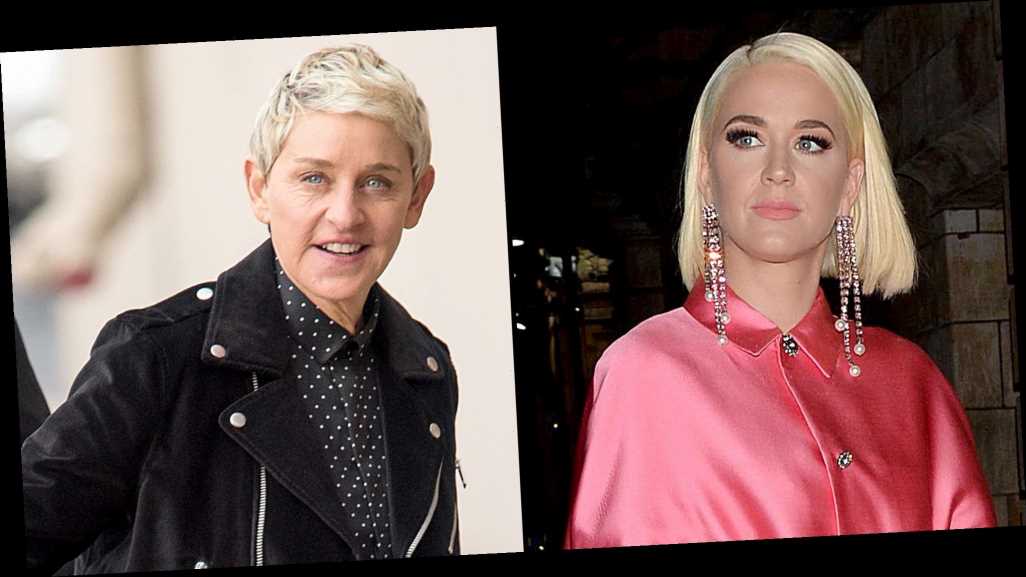 Katy Perry still has Ellen DeGeneres’ back. The singer opened up about her decision to publicly support the Ellen DeGeneres Show host amid allegations that the show runs under a toxic environment.

“I started that tweet off not undermining anyone else’s experience,” the Perry, 35, told the Los Angeles Times in a profile published on Wednesday, August 12. “I wanted to only speak from my own experience. I have over 100 million people that follow me on Twitter, so not everyone is going to agree with me. And I’m not here to make everyone agree with me.”

The “Daisies” songstress made headlines earlier this month when she sent her support DeGeneres via Twitter.

“I know I can’t speak for anyone else’s experience besides my own but I want to acknowledge that I have only ever had positive takeaways from my time with Ellen & on the @theellenshow,” she tweeted August 4. “I think we all have witnessed the light & continual fight for equality that she has brought to the world through her platform for decades. Sending you love & a hug, friend @TheEllenShow.”

Ellen DeGeneres’ Inner Circle: Who Are Her A-List Friends?

DeGeneres first came under fire in July after BuzzFeed News published reports of racism, fear, intimidation and sexual misconduct on the set of the long-running talk show. (Several Ellen producers have denied the alleged incidents detailed in the story.) 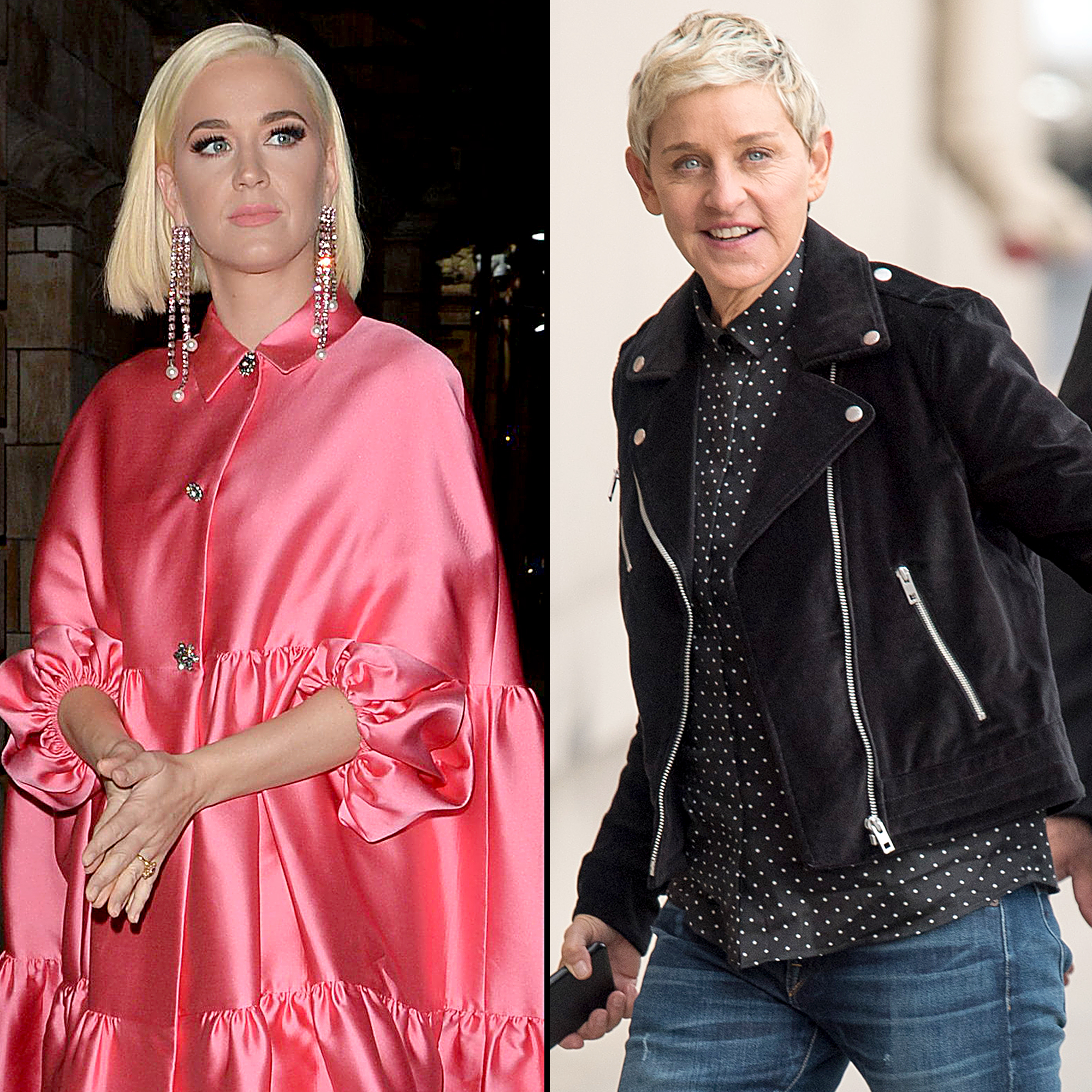 “She knows,” one former employee insisted to BuzzFeed about DeGeneres. “She knows s–t goes on, but also she doesn’t want to hear it.”

The damning reports prompted WarnerMedia to launch an investigation into the talk show, which premiered in 2003. DeGeneres, meanwhile, addressed her staff in a letter obtained by Us Weekly on July 30.

The Biggest Talk Show Controversies and Feuds Ever

“On day one of our show, I told everyone in our first meeting that The Ellen DeGeneres Show would be a place of happiness — no one would ever raise their voice, and everyone would be treated with respect. Obviously, something changed, and I am disappointed to learn that this has not been the case. And for that, I am sorry,” the internal memo read.

Perry isn’t the only celebrity who has come to DeGeneres’ defense. The comedian’s wife, Portia de Rossi, and friends Kevin Hart, Jerry O’Connell, Ashton Kutcher and Jay Leno have also sent her love amid the backlash.