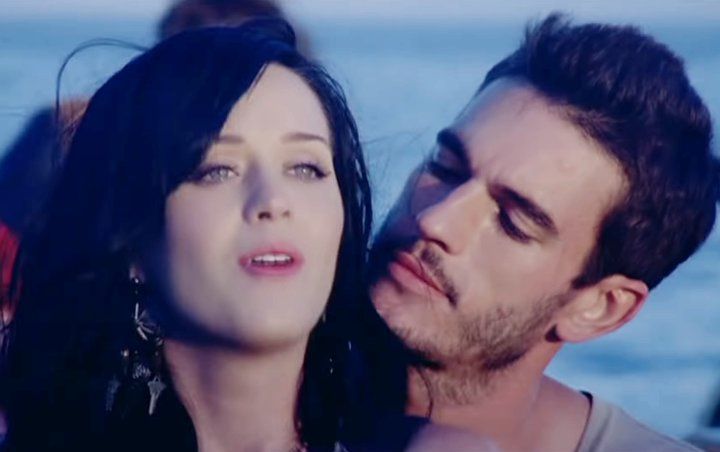 Pointing out why ‘females with power are just as disgusting’ as men, model Josh Kloss shares the story when the ‘Firework’ hitmaker pulled at his underwear to show his genitals at a party.

AceShowbiz –Katy Perry has been accused of sexually harassing one of the stars of her “Teenage Dream” video.

Model Josh Kloss has made the allegation in a series of Instagram posts, claiming the pop star pulled at his underwear at a party, revealing his genitals.

“We hugged and she was still my crush, but as I turned to introduce my friend, she pulled my Adidas sweats and underwear out as far as she could to show a couple of her guy friends and the crowd around us, my penis,” he writes.

“Can you imagine how pathetic and embarrassed I felt?”

Kloss reveals Perry’s handlers made it clear he was not to discuss the incident or anything else about the singer publicly, and he agreed to stay silent because he needed the video job.

“I just say this now because our culture is set on proving men of power are perverse. But females with power are just as disgusting.”

Noting the video was released nine years ago, the model adds: “So, happy anniversary to one of the most confusing, assaulting, and belittling jobs I’ve ever done.”