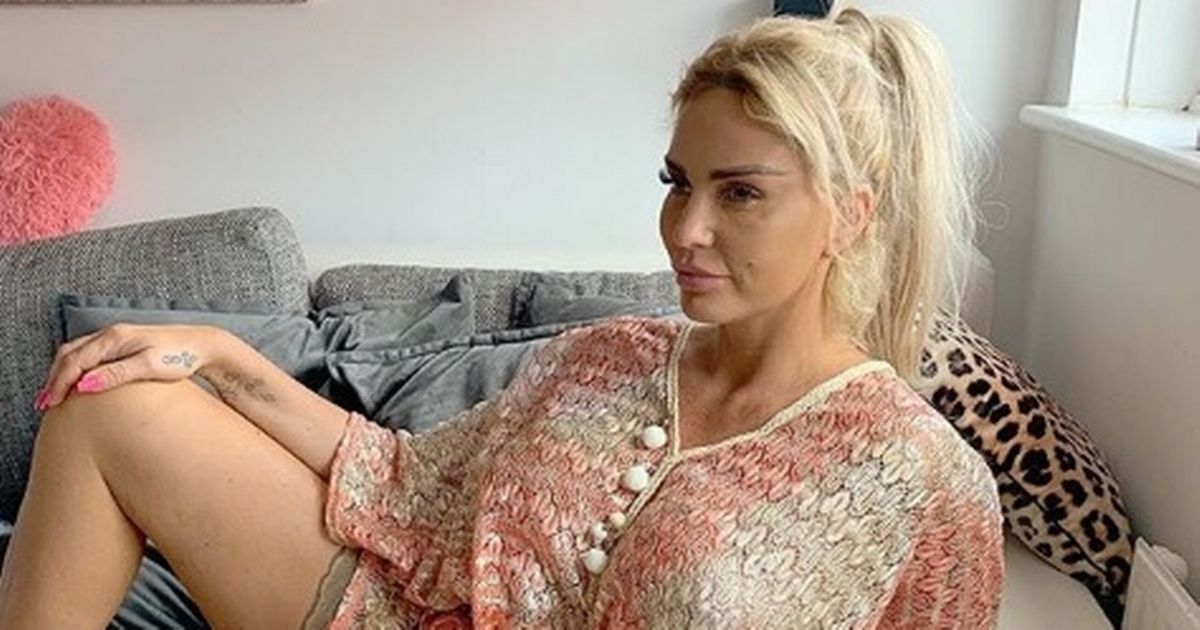 The mum-of-five was booked to attend the screening of the first episode of Katie Price My Crazy Life when it was announced she was too sick for the 9am gig.

It was meant to be a screening of the first Quest Red show, followed up by a Q and A with journalists.

But the reality star failed to show at the last minute, citing illness. Her Instagram account was seen promoting her latest this morning after taking Bunny to get her haircut last night.

She later apologised for her absence, tweeting: "Thankyou for everyone who attended my press screening of KPmycrazylife this morning.

"Apologies to everybody for my absence I am unwell but I am sure you will all enjoy the new series Thank you for being understanding."

It comes as she signed up for a performance at a Pride event in West Yorkshire next month.

The former glamour girl, 41, is preparing to release a new single called Hurricane and has now booked a public performance.

She recently gave punters at a G-A-Y event in London taste of her vocals and she also sang at her single launch party in Magaluf.

However, this will be her first major show as she will be providing the entertainment at the Keighley Cougars' Pride Party & Festival in Keighley, West Yorkshire.

The event is in conjunction with the Keighley Cougars Rugby League team and takes place at their Lawkholme ground on Sunday, July 14.