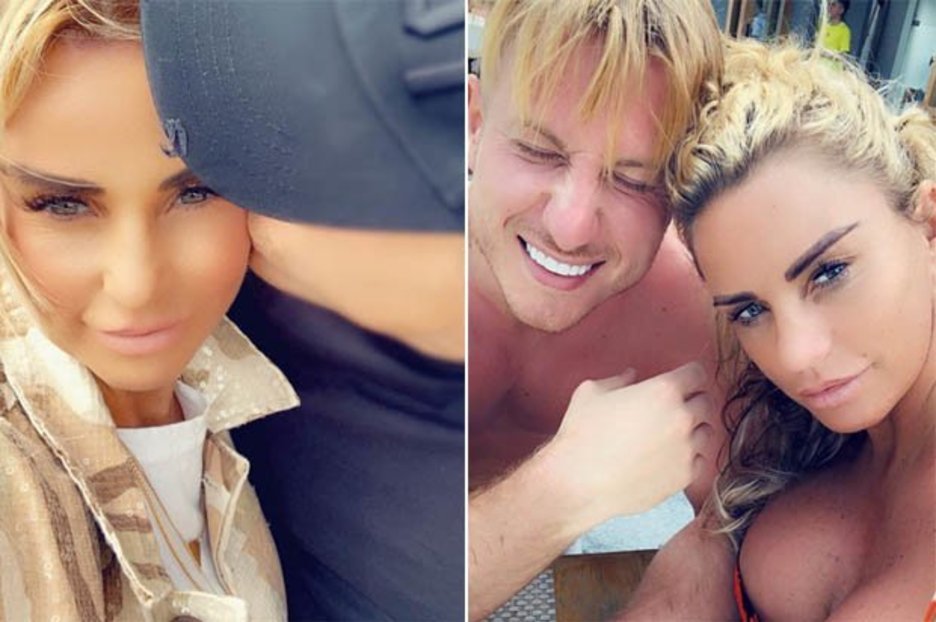 The mother-of-five has been dating Kris Boyson since last year, and the duo have been putting on the ultimate romantic display.

Gearing up to take the next step in their romance, it seems starting a family is in Katie Price’s sights.

The duo have been sharing a number of snaps together in recent weeks, proving they’re stronger than ever.

However, it’s Katie’s latest snap that’s really got people talking, after the babe hinted at having even more children.

“I love this man Kris Boyson so much”

Sharing a photo of Kris kissing her on the cheek, Katie posed with her man as she captioned the snap: “I love this man Kris Boyson so much #marriage #babies #life [sic].”

She posted the photo to her 2million Instagram followers and her fans were quick to gush over her.

She hit a whopping 3.5k likes within an hour and fans were sharing their well-wishes for the couple.

One user wrote: “Really hope it works out, I’m sure it will.” 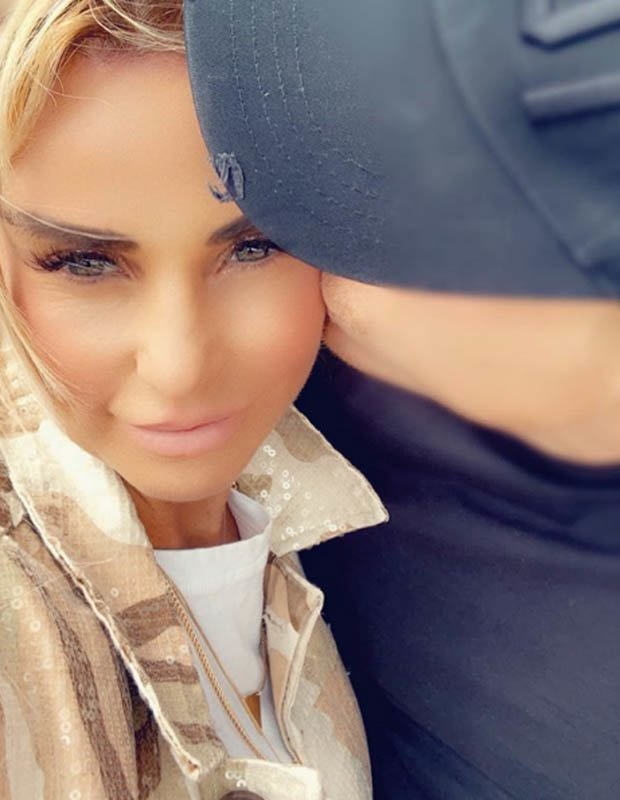 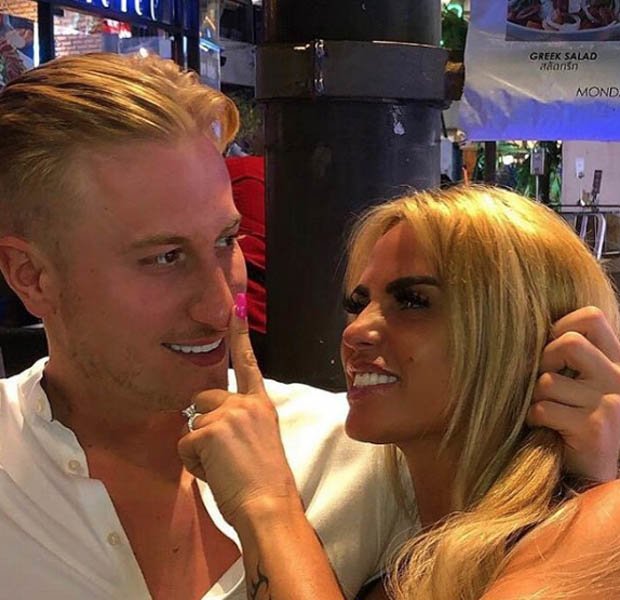 Another added: “So happy for you Katie.”

A third fan chirped: “Hopefully this is your happily ever after.”

Katie’s recent romance comes after she ended her marriage with ex Kieran Hayler after the duo had two children together. 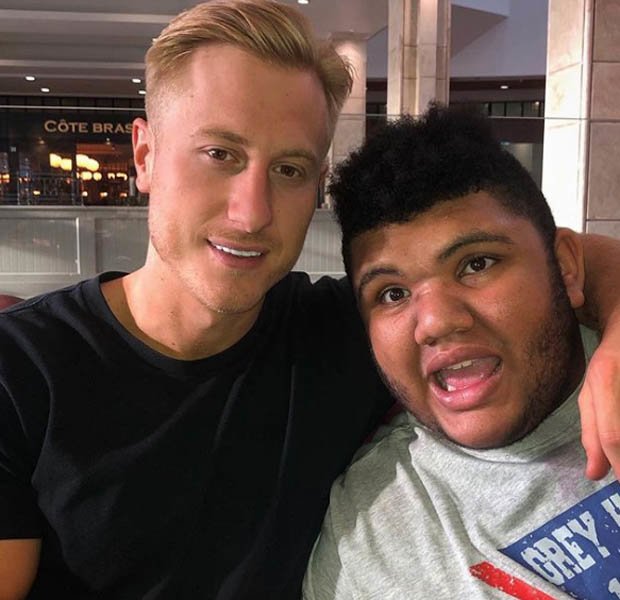 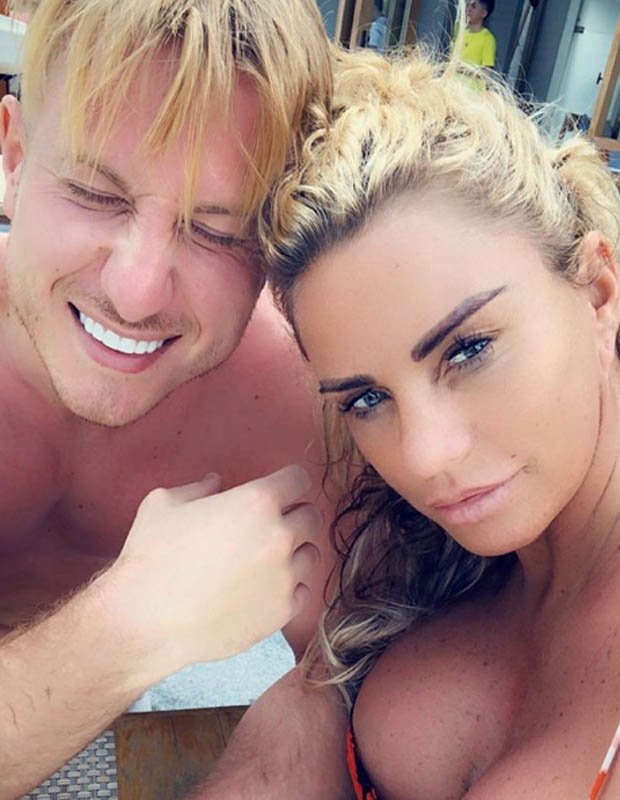 Katie’s five children appear to have taken to Kris, with Katie bringing him along on family holidays.

The duo initially met when she hired him to be Harvey’s personal trainer, but the pair soon developed a romantic connection.

After months of speculation they confirmed their romance – and it looks like they could be planning to take the next step.