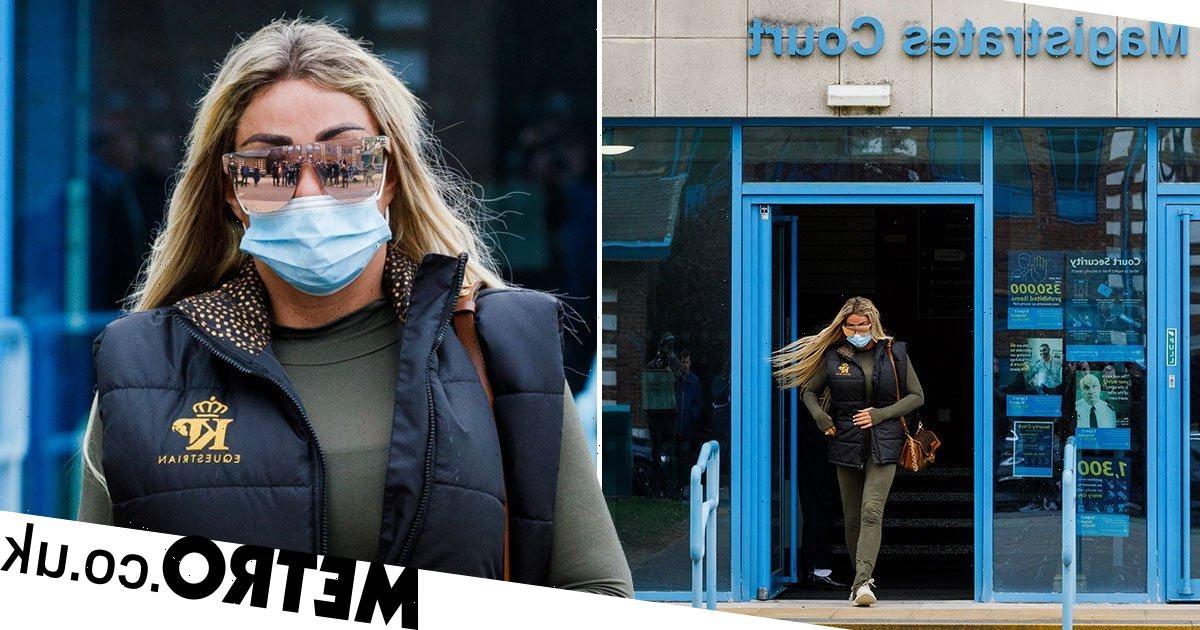 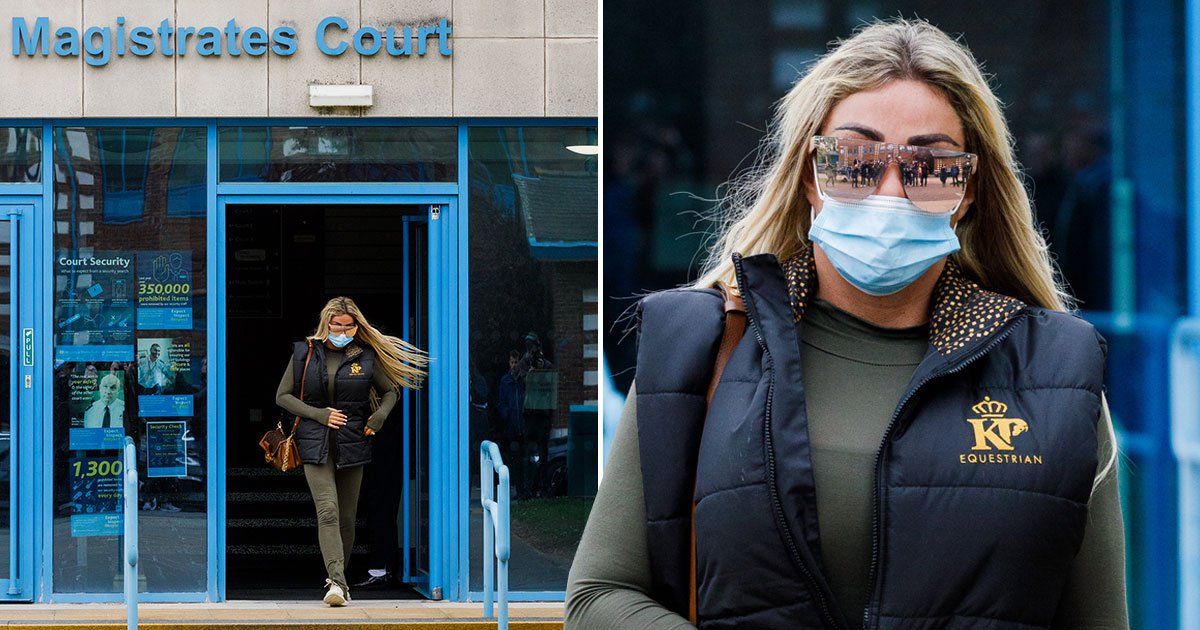 Katie Price has revealed she has completed her community service after her car crash last year, and enjoyed it so much she has vowed to keep volunteering.

The former glamour model, 44, had been ordered to do 100 hours of unpaid work after avoiding jail when she crashed her car last September while under the influence of alcohol and already banned from driving.

Katie was made to stay at The Priory and then do community service at Horsham Matters, a Christian charity that provides essential services to people in need.

The mother-of-five revealed that she would be continuing her work with the charity, writing on Instagram: ‘So happy I’ve completed my 100 hours community service @horshammatters_.

‘What a fantastic place been so good to be treated as a real person not a product not judged and they met the real person I am not what I’m betrayed (sic) to be!’

She added: ‘I love it that much my mental health has benefited to. I am now officially going to be a volunteer and continue weekly helping the community and being part of a fantastic team. Thanks for having me.’

Katie could still face up to five years in prison for sending an abusive message to ex Kieran Hayler about his fiancée Michelle Penticost.

She pleaded guilty to sending the messages, in which she called Michelle a ‘gutter s**g’, adding: ‘Tell your c**ting w***e, piece of s**t, girlfriend not to start on me,’ while subject to a five-year restraining order banning her from directly or indirectly contacting Michelle, which began in 2019.

Katie appeared in Lewes Crown Court this week, where she was supported by fiancé Carl Woods, 33, and faces sentencing in June.

Judge Stephen Mooney told her: ‘Clearly you have accepted responsibility for an offence and pleaded guilty while you were on a suspended sentence which means you are at risk of going to prison.

‘I will need to know the relevant parts of the background to consider what the appropriate sentence should be.

‘Don’t be under any illusions, you run the risk of receiving an immediate custodial sentence.’