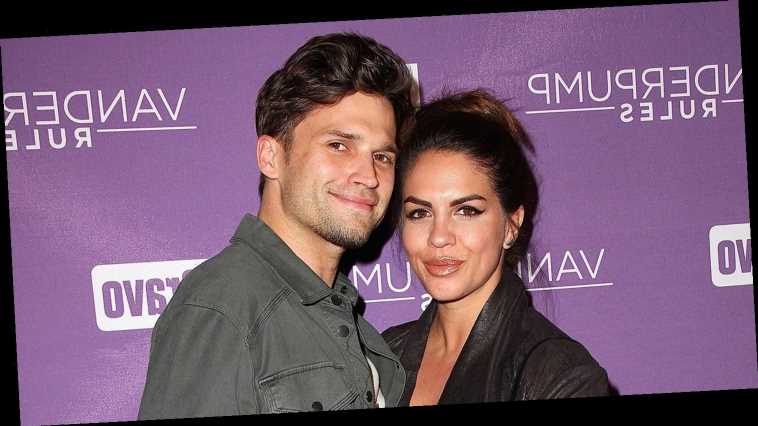 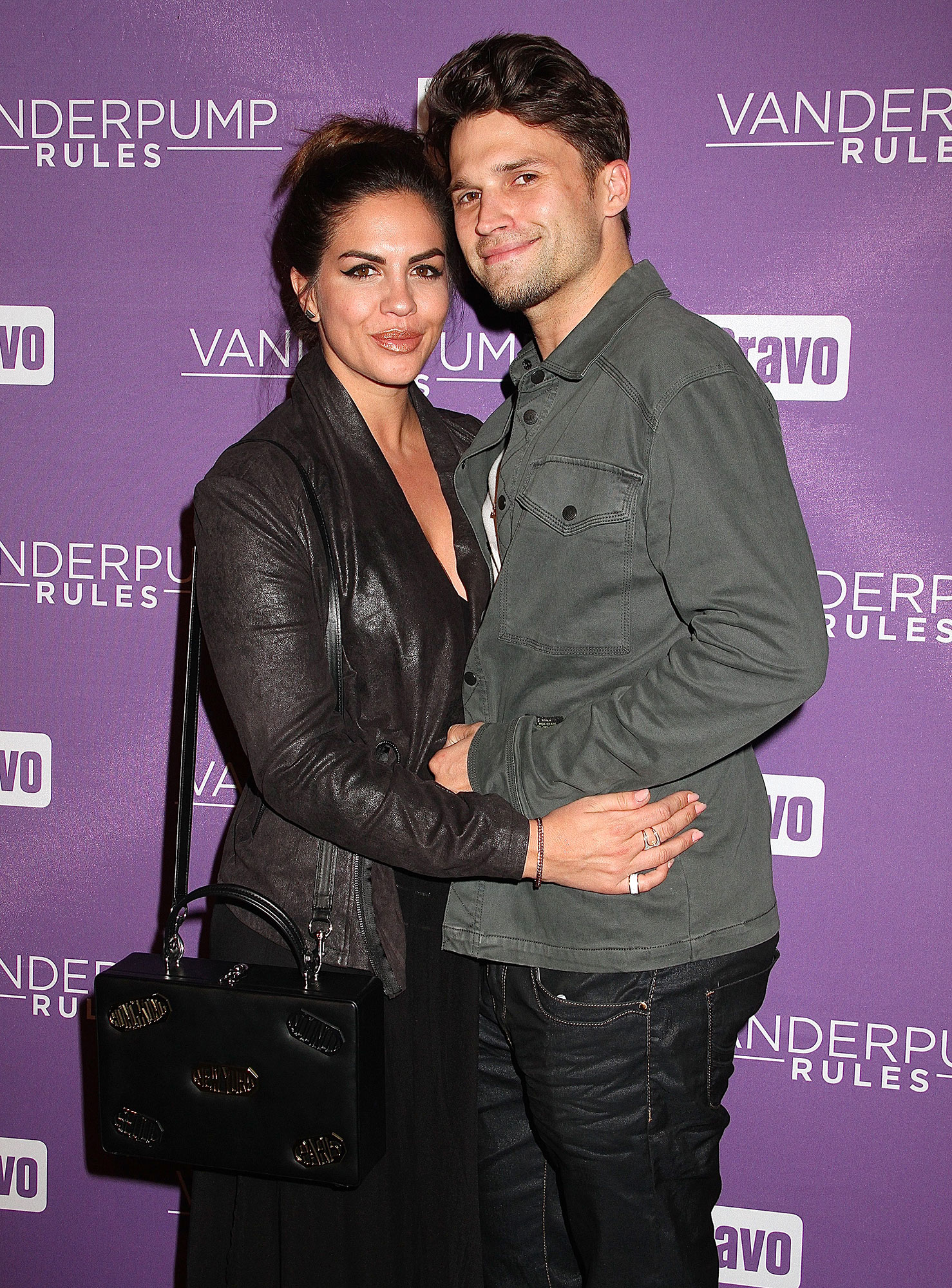 Couples Who Survived the Reality TV Curse (So Far)

In an episode of Maloney’s “You’re Gonna Love Me” podcast that dropped on Friday, August 28, the duo got candid about the ups and downs they’ve faced over the years. They began by recalling the night they were first introduced, during which Schwartz was with another woman. The pair hit it off nonetheless, but they ultimately kept things “very casual” for a while and did not attach “a label” to their dynamic.

Maloney, however, eventually took the initiative to figure out where things were heading. “I didn’t ask you what we were. I was like, ‘So, I know I haven’t really been wanting a relationship. You haven’t really been wanting a relationship. But, we both really like each other and I think we should give this a real shot,” Maloney, 33, said on her podcast. “I basically asked you to be my boyfriend and you said, ‘Well, I don’t know if I’ll be a very good boyfriend, but I’m down to give it a shot.”

Maloney added: “I was like, ‘Good enough for me, because I don’t know how I’m going to be either.’ But then, you know, 10 years later here we are.”

Schwartz, for his part, noted what “a big moment” that was for him to get romantically involved with Maloney. “I was still fresh — fresh from making this leap of faith resigning from my somewhat cushy job in Florida and I’m driving across the country by myself,” he explained. “I’m not trying to toot my own horn, but it is kind of a traumatizing thing when you make that leap of faith.”

The businessman continued, “I was still processing all that and finding my way and establishing actions and to all of a sudden be committed to another human being. … It felt like a huge step.”

Maloney also admitted to feeling the “same way” as Schwartz. However, she felt that they were “going to get our feelings hurt” if they kept going how they were.

Maloney and Schwartz tied the knot in August 2016 at the Twenty Mile House in Cromberg, California. Their nuptials were featured on the fifth season of Vanderpump Rules, which aired in March 2017. Nearly three years later, the couple had a second wedding ceremony in Las Vegas because the pair didn’t properly fill out their marriage paperwork ahead of the initial wedding.

Vanderpump Rules fans have seen the good, bad and ugly sides of the pair’s relationship throughout the show’s run. Maloney said that viewers have witnessed some of the “darkest moments” between the couple, while Schwartz acknowledged that they have “definitely” gone through “traumatic phases” over time.

“We’ve had a very grizzled and complicated relationship,” he explained. “It was really rough early on. We went through a lot. We fought a lot early on and I had never been in a relationship like that.”

Schwartz noted that “so far, we’ve put so much work in our relationship” to make it last and added, “I can look back now in hindsight, I’m much more empathetic.”

Listen to Us Weekly’s Hot Hollywood as each week the editors of Us break down the hottest entertainment news stories!