Kathy Griffin took to Instagram to ask trolls to ‘please accept’ her for her ‘curly-haired, red-headed self’ after they asked her to ‘get rid’ of  and change her hair.

Kathy Griffin, 60, is speaking out after some harsh critics called out her curly hair on Instagram. The comedian filmed a video of herself responding to the negativity and seemed to choke up at one point while explaining that her curls are her natural and she wants to be accepted no matter her hairstyle.

“Alright, I’m making this video because I’ve been getting some social media hate because of my curly hair,” she began in the clip, which was posted on July 24. “A lot of, ‘Girl, you’ve got to get rid of that hair.’ A lot of, ‘Girl, we don’t like your hair like that.’”

“Well, this is how my hair grows out of my head,” she continued. “It always has and it always will. I’m a … curly-haired, red-headed lady. I’m not saying my days of blowouts are over. I’m just asking you to accept me for my curly-haired self.” 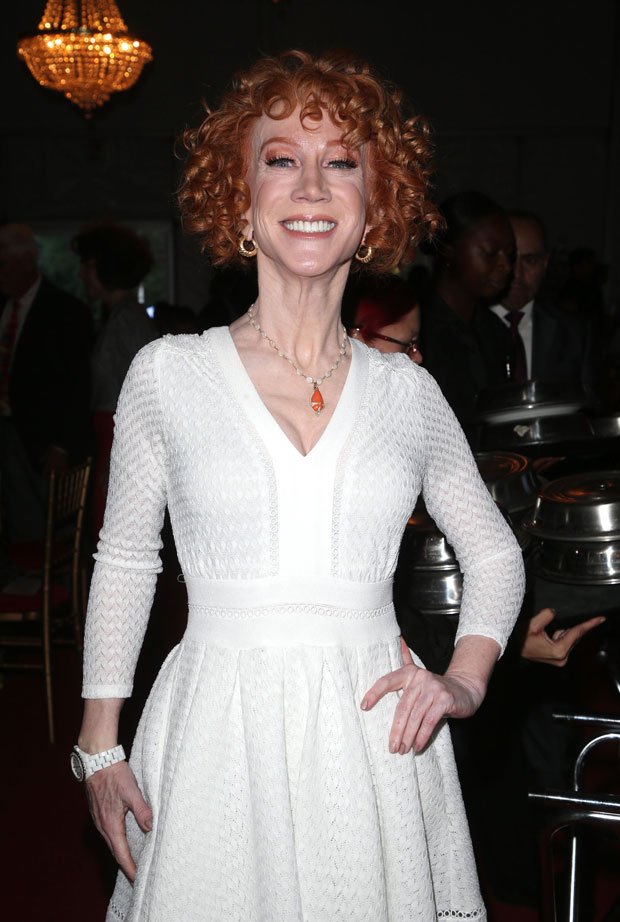