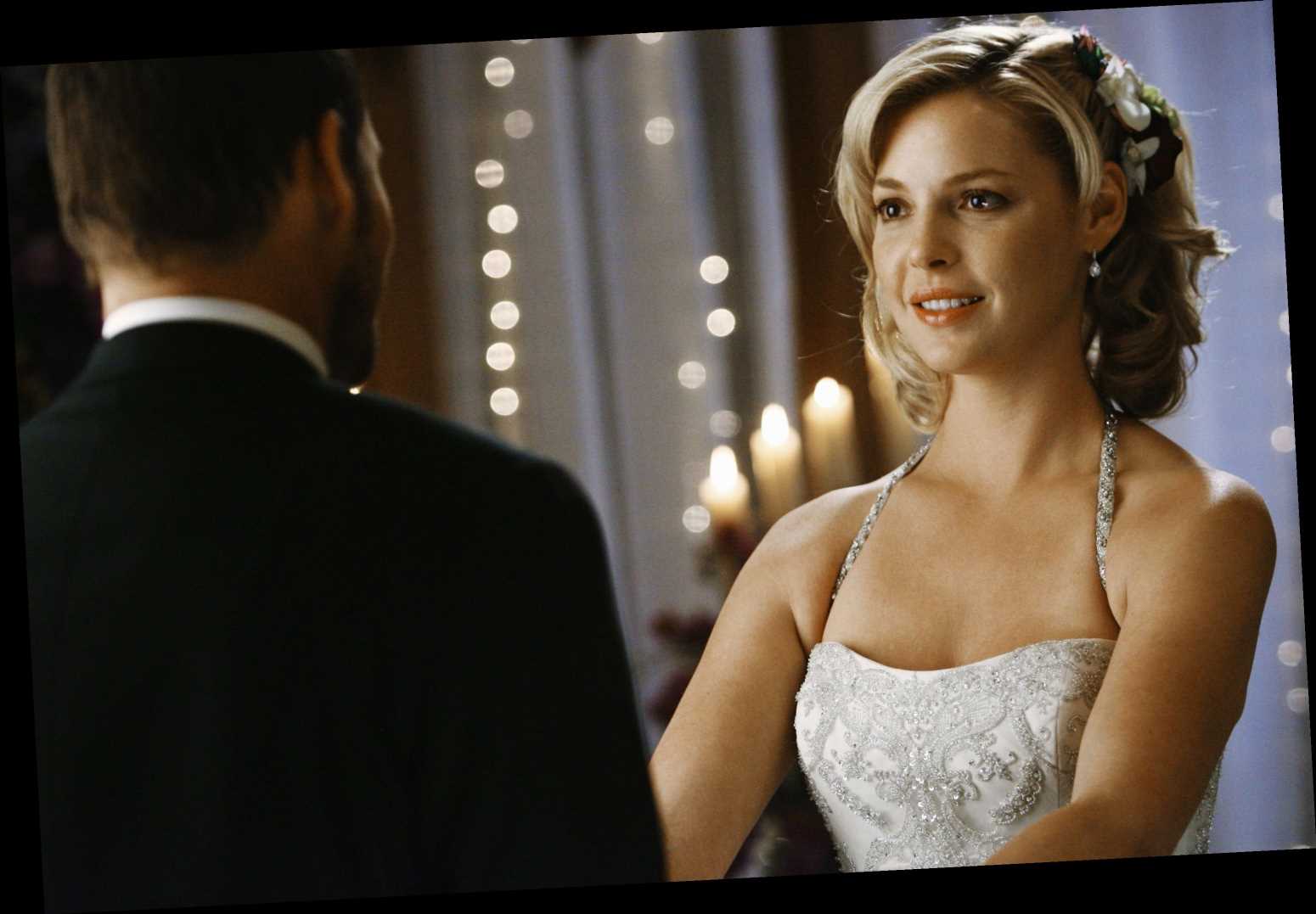 Remember back in March 2020 when Grey’s Anatomy casually revealed that Alex had left Seattle to reunite with Izzie and that they were, like, raising twins on a farm in Kansas?

As a reminder, Alex explained his rationale in a note to Jo (ya know, his wife?) saying, “I can’t lie to you and pretend the truth isn’t the truth. That I love you, and I love Izzie. But If it was just me missing her or nostalgia or whatever, I would have been able to walk away and come back to you. But Izzie had my kids, and I know you get what that really means.”

ANYWAY, this utterly wild twist was a shock to everyone—including actress Katherine Heigl, whose response to Alex reuniting with Izzie is best described as a combination of IDGAF and !!!!!!!!

First of all, Katherine told Entertainment Tonight that she hasn’t actually watched the episode, musing “I didn’t see it.” She then had Alex and Izzie’s unexpected reunion explained to her and asked “Wasn’t he with someone?” before adding, “Listen, isn’t that an asshole move?”

Oh, and when Katherine was asked if she’d ever return to Grey’s she said, “I’m super focused on this show [her new Netflix drama Firefly Lane] and my passion for it. I would never say never but it’s not likely.”

Rep Grey Sloan Memorial Hospital like the proud fan you are.

You deserve an apartment that smells like McDreamy, okay?

Immortalize Meredith and Derek’s love with this pillow.

Show your allegiance whenever you run errands.

A drinking game with the instructions written right on the glasses? Count me in.

This mug is basically an adult version of a friendship bracelet.

You love all the deets on Grey’s. So do we. Let’s over-analyze them together. ✔️