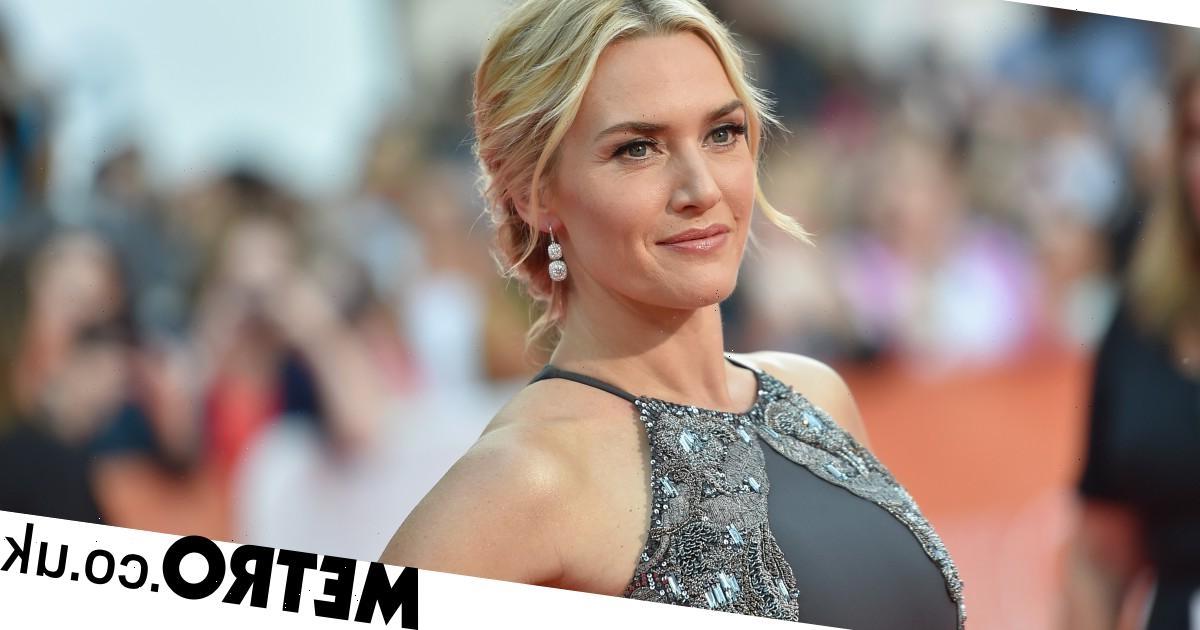 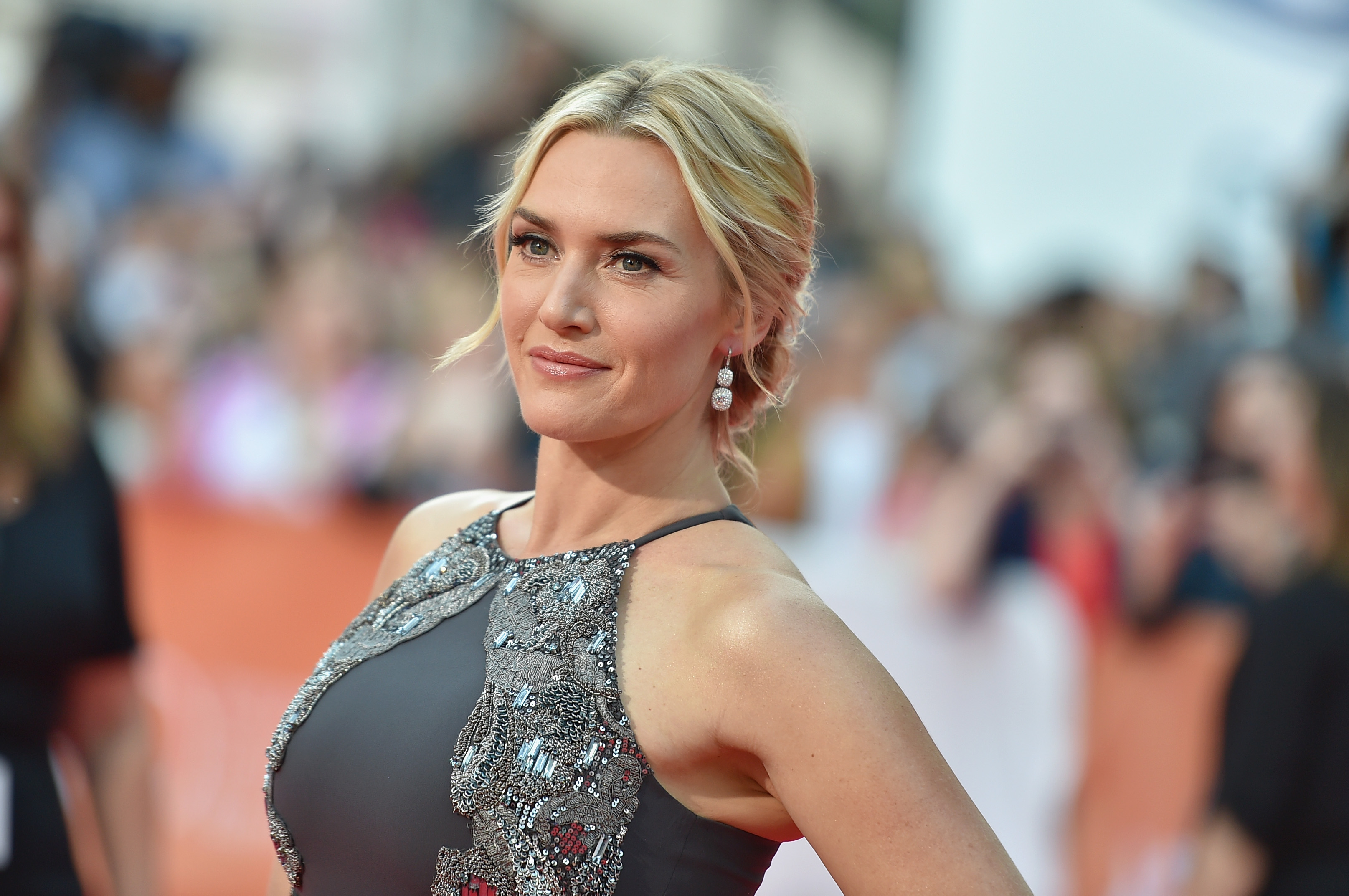 Kate Winslet was taken to hospital after slipping and falling on the set of her new film.

The actress, who’s currently shooting in Croatia, was taken to a local hospital as a precaution required by the production, Metro.co.uk has confirmed with her reps.

She is fine and will be filming this week as planned.

The Titanic actress is currently filming the biopic Lee, about photographer Elizabeth ‘Lee’ Miller, in the Croatian village Kupari and was taken to Dubrovnik hospital.

She’ll be joined by a star-studded cast in the film, including Jude Law, Josh O’Connor, Marion Cotillard, and Andy Samberg.

It comes after Kate finished filming on James Cameron’s Avatar sequel, with the actress going to extreme lengths on production, including holding her breath for seven minuted underwater.

Trying to describe what it’s like, Kate said it feels ‘just wonderful’, but did confess that when she resurfaced, she was convinced she had died.

‘God, it’s just wonderful. Your mind completely drifts off. You can’t think about anything, you can’t make lists in your head, you’re just looking at the bubbles underneath you,’ she told Observer magazine.

She added: ‘You have to have someone there – Ned trained with me and he got quite good at the breath holding as well, but he did… black out.’

Kate’s feat also beat Tom Cruise’s record for the longest breath-hold by over a minute.