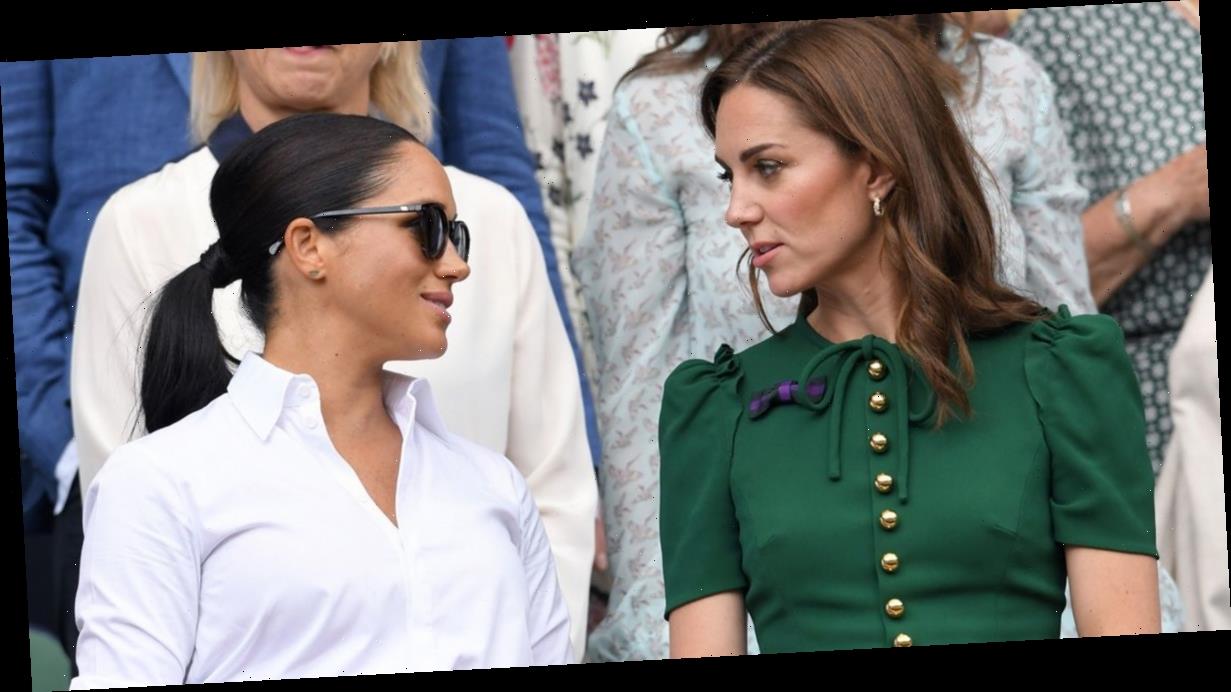 Kate Middleton's uncle Gary Goldsmith has spoken out against Meghan Markle's claims that his niece made her cry.

During the Duke and Duchess of Sussex's "tell all" interview with Oprah Winfrey, 39 year old Meghan said Kate got upset over flower girl dresses and made her weep days before her royal wedding to Prince Harry, 36.

Now, Kate's uncle has decided to weigh in on the accusations as he revealed he simply "doesn't believe a word out of her mouth".

"I’ve known Kate since she was born and she doesn’t have a mean bone in her body. It’s just simply not in her nature," the 55 year old told the Mail on Sunday.

Praising his niece for her good-natured behaviour, he continued: "She’s even lovelier on the inside than on the outside. If anyone had a hissy fit, it must have been Meghan. Kate would have been trying to make the peace.

"I would fight for Kate’s honour until the day I die. She is the most spectacular person I’ve ever met."

The millionaire businessman, who is the brother of Kate's mum Carole Middleton, went on to explain that much like the rest of the country, he initially thought Meghan was the perfect match for Harry, but has since changed his mind.

"When Meghan first entered the Royal Family, I was made up for Harry," he told the publication.

"Like the rest of the country, it seemed she was the real deal and it was a marriage made in heaven. But what has happened is heartbreaking."

He continued by branding the pregnant Duchess "manipulative" as he said: "I don’t blame Meghan – she’s a Hollywood starlet.

"You can’t blame a tiger for biting the head off a sheep. But I don’t believe a word that comes out of her mouth. She’s an actress and knows how to manipulate her audience.

"I don’t believe for a second she had to Google the words to the National Anthem. Harry has been singing it since the age of five."

During the explosive interview with Oprah, Meghan was asked about the tabloids' claims that she had made the Duchess of Cambridge cry days before the wedding.

Denying these reports, Meghan said: "No, the reverse happened," before explaining that Kate later "owned it and apologised" with a handwritten note and flowers.

Meghan, who also claimed there were "concerns" over how dark Archie's skin colour would be, added that Prince William's wife “took accountability“ after Meghan was brought to tears but insisted there was no confrontation between the pair.