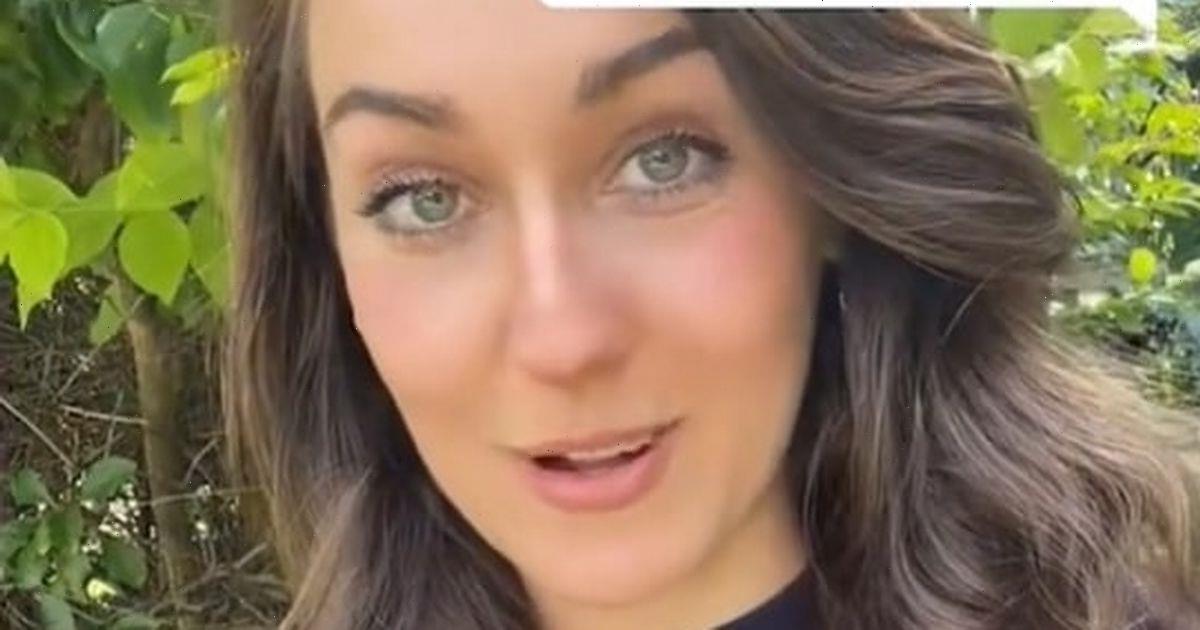 A Kate Middleton lookalike has applied to play her in the next series of The Crown, after going viral on TikTok.

Once Brittany Dixon’s followers noticed she looked just like the Duchess of Cambridge her fan base soared.

The Australian also received plenty of comments from followers calling for her to play Kate in the sixth series of the Netflix hit show.

And after reading to all the replies, she decided to respond to the casting call and apply for the show.

Netflix’s casting call said they were looking for young actors to play Prince William, Prince Harry and Kate Middleton, with The Crown filming due to start in August.

In a video posted to her TikTok, Brittany said: "Guys I applied! I was not expecting that video to get that much attention. She continued: "So I did end up applying, they just wanted a selfie, some general information, and a 30-second video of me talking about something I love.

"Obviously I talked about painting, so we'll see how it goes and if they even see it. Anyway thanks guys for being so nice, back to painting."

She originally started her account to promote her art, but has since received plenty of comments saying that she and the Duchess must be sisters.

One comment said: “You’d be absolutely perfect to play Kate in anything.” Another read: “If you, her identical twin does not get the part… I give up.”

A third fan added: “I don’t know how you couldn’t get it! No one else will look as similar.”

Netflix’s royal drama put out a casting call in March in search of their Kate, while the real-life Duchess is reportedly eyeing up Adelaide Cottage as her and Prince William's next home.

Season six of the show will reportedly cover the late '90s and early 2000s. It's believed the part of Kate will be a minor role, depicting the beginning of her romance with William during their time together at the University of St. Andrews in Scotland.

The same casting call was also looking for young actors to between 16 and 21 to play William, and budding stars between 16 and 20 to play Harry. The notice said that no previous acting experience was required.

Though season five was initially intended to be the series' curtain call, creators of The Crown changed their minds and promised that the historical drama will continue for a sixth and final season.

After extending the series to a sixth season, creator Peter Morgan said: “As we started to discuss the storylines for series five, it soon became clear that in order to do justice to the richness and complexity of the story we should go back to the original plan and do six seasons.”

The Emmy and Golden Globe-winning series, which first premiered in 2016, is set to air its fifth season in November.

For all the latest Royal news, sign up to our daily newsletter here.