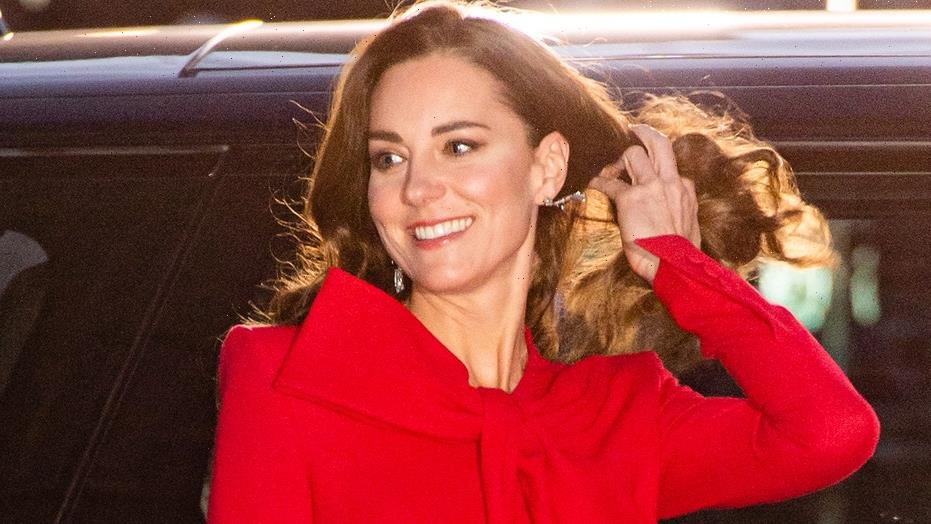 Kate Middleton turned 40 Jan. 9, but don’t expect a grand party made fit for a duchess.

A source recently told Closer Weekly that the Duchess of Cambridge is “having a modest birthday” surrounded by loved ones.

While her husband Prince William was organizing a bash at a private location with invites extended to family and old friends from university, the source reported that plans were canceled due to rising coronavirus cases in the U.K.

“She’ll be spending it with the people she loves most – her family,” the insider added. “William thinks it’s better to be safe than sorry and postponed it to a later date.” 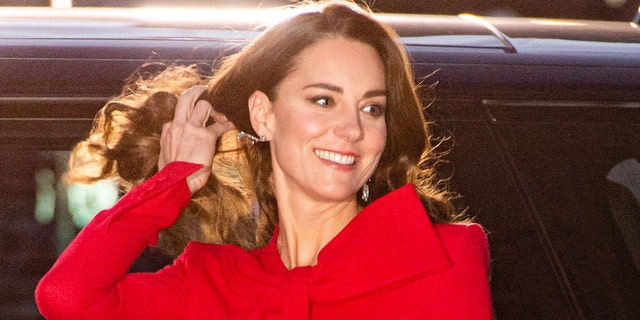 Catherine, Duchess of Cambridge, is the wife of Prince William, who is second in line to the British throne.
(Samir Hussein/WireImage)

Still, the source noted that William, 39, “is still going out of his way to make Kate’s 40th birthday a memorable occasion.”

“He has arranged a romantic out-of-town getaway in January, for just the two of them,” the palace source shared.

As for their children, they’re determined to make the day extra special for their mom.

“[The children] are baking their mum a big 4-0 multicolored sponge and marshmallow cake with 40 candles to blow out, and they’ve handcrafted gifts,” the source claimed. “Charlotte spent hours making her mum a beaded necklace. It’s so cute!” 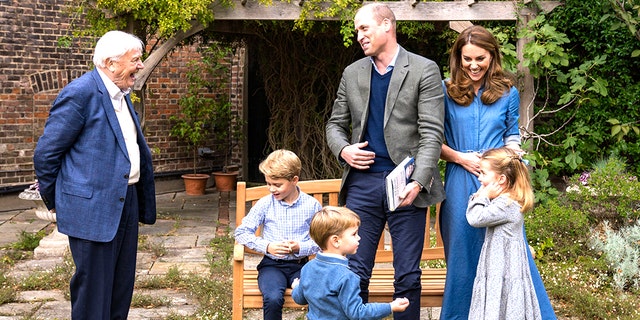 William met Middleton at the University of St. Andrews. The couple tied the knot in 2011 at Westminster Abbey in a ceremony televised globally. Over the years, William has taken on numerous charitable activities, projects and official duties in support of his grandmother, Queen Elizabeth II.

The Duke and Duchess of Cambridge are parents to three children: Prince George, Princess Charlotte and Prince Louis. The pair marked their 10th wedding anniversary in April by releasing photographs and a video of the family at play.

In May, William and Middleton launched their YouTube channel where they chronicle their duties as senior members of the royal family.

Back in 2020, British author Tom Quinn told Fox News that Middleton has won over the royal household.

“Everyone that I have spoken to confirms that Kate is a very warm, but also a very calm and a very kind person,” he said. “I think she’s very strong, but she’s very conscious, very kind to the people who work for her. Rather than command people to do things, she asks them to do things.”

Quinn said Middleton has provided a stable home life for William, who endured the tragedy of losing his mother, Princess Diana, in 1997. The prince later admitted that his mother’s death when he was only 15 had a profound impact on his mental health.

But Middleton wasn’t always praised by the British press for being the ideal queen consort. Quinn pointed out that at the beginning of the couple’s courtship, tabloids were quick to highlight her middle-class background in their coverage.

Middleton’s father is a former British Airways officer and her mother a former flight attendant, a far cry from her husband’s upbringing in Kensington Palace. During her on-and-off relationship with William, Middleton received the unflattering nickname “Waity Katie,” referring to the notion that she was supposedly waiting around for the Duke of Cambridge to propose. 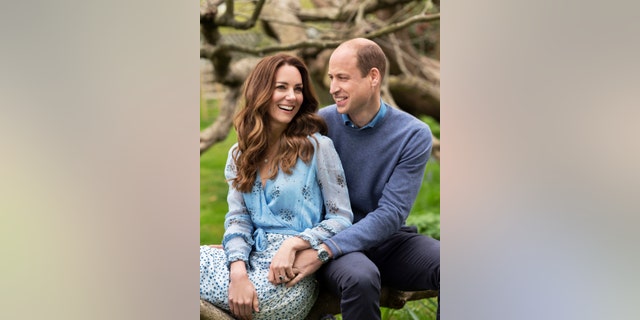 In this photo provided by Camera Press and released Wednesday, April 28, 2021, is Britain’s Prince William and Kate, Duchess of Cambridge, at Kensington Palace in London.
(Chris Floyd/Camera Press/PA via AP)

“Kate has been a perfect [companion] because she’s so calm and stable, and that’s what he needs,” said Quinn. “I’m not saying she’s sort of a second mother, but there’s an element of that. She’s … a rock. It’s a bit of a cliche, but she’s someone who just doesn’t have a history that’s all over the place. She’s very calm, very rational. And I think that’s why the royal family feels safe.”

“She also does something which is absolutely key to being happy while also being a member of the royal family,” he continued. “Whatever the press may say about you, you don’t complain, and you don’t explain. And Kate is very good at that.”