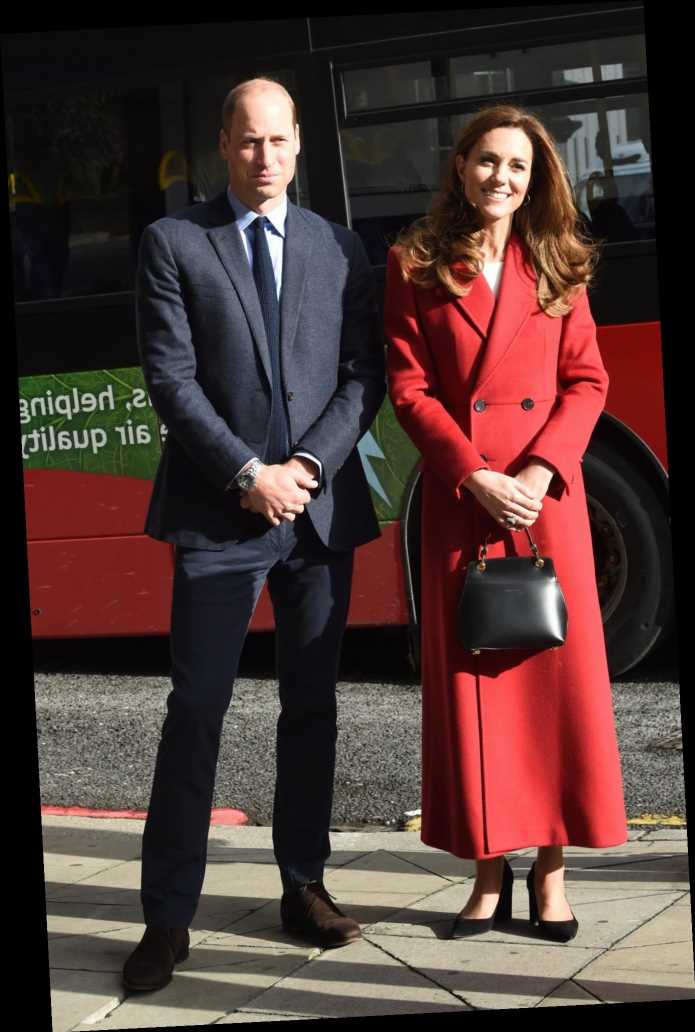 Princess Charlotte has some sweet news to share with her friends at school this week! One of her godparents, Thomas van Straubenzee, is celebrating the birth of his daughter with his wife, Lucy — who is a senior teacher at Charlotte and Prince George’s school, Thomas's Battersea.

The couple’s little girl, named Mary, arrived on October 12 – bringing further good news for the family as Thomas’s brother Charlie and his wife Daisy welcomed their daughter, Clover, in February.

Van Straubenzee, 38, has known William, 38, since they were in prep school together and is a godfather to Charlotte, while Lucy Lanigan-O'Keeffe, 32, is the assistant headteacher at the Clapham branch of the Thomas's schools. She is also leading mindfulness and outdoor learning at the Battersea school, which Charlotte, 5, and George, 7, attend.

Thomas and Lucy wed in a quiet ceremony at Chelsea Old Church in London in July. Charlotte was expected to be a bridesmaid when the couple’s marriage was originally planned for April. However, they had to postpone due to the COVID-19 pandemic and eventually went ahead three months later, with only their immediate family present.

Can’t get enough of PEOPLE’s Royals coverage? Sign up for our newsletter to get the latest updates on Kate Middleton, Meghan Markle and more! Prince Harry is close with Charlie, choosing him to be one of the godparents to his son Archie, while both van Straubenzees were ushers at Harry's 2018 wedding to Meghan Markle.