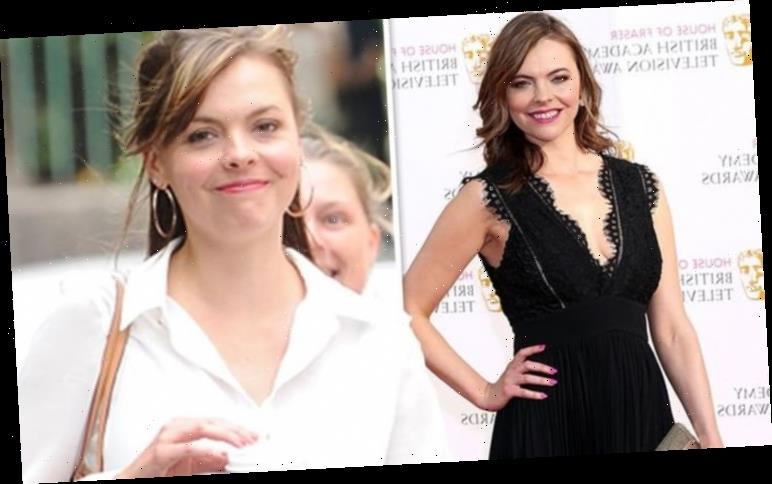 The Tracy Barlow actress is charging £26.56 per video message after she recently joined Cameo which allows fans to request and purchase personalised videos from celebrities.

Her bio reads: “Hi there, it’s Kate Ford aka Tracey Barlow! Looking forward to all your message requests!”

She has posted several examples of her birthday shout-outs to Corrie fans.

In one clip, Kate says she hopes a fan is “enjoying the storylines” and talks about the cast returning to filming after their hiatus due to coronavirus. 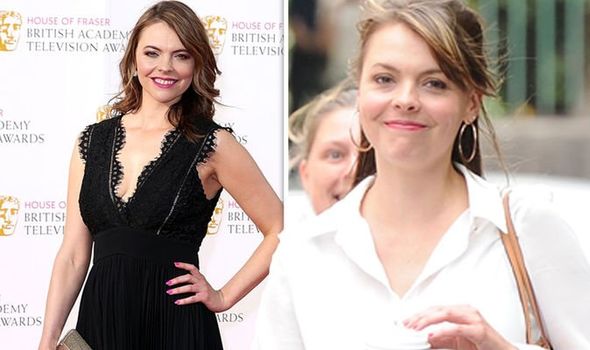 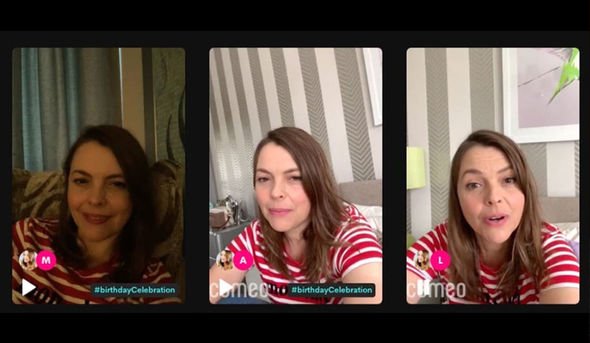 The Weatherfield actress joins a long list of her colleagues who have been advertising personalised messages on the website.

Simon Gregson, who plays Steve McDonald in the ITV soap, charges £30 for a video message.

The news of Kate signing up to Cameo, comes just weeks after her co-star Sally suggested that celebrities shouldn’t be charging fans. 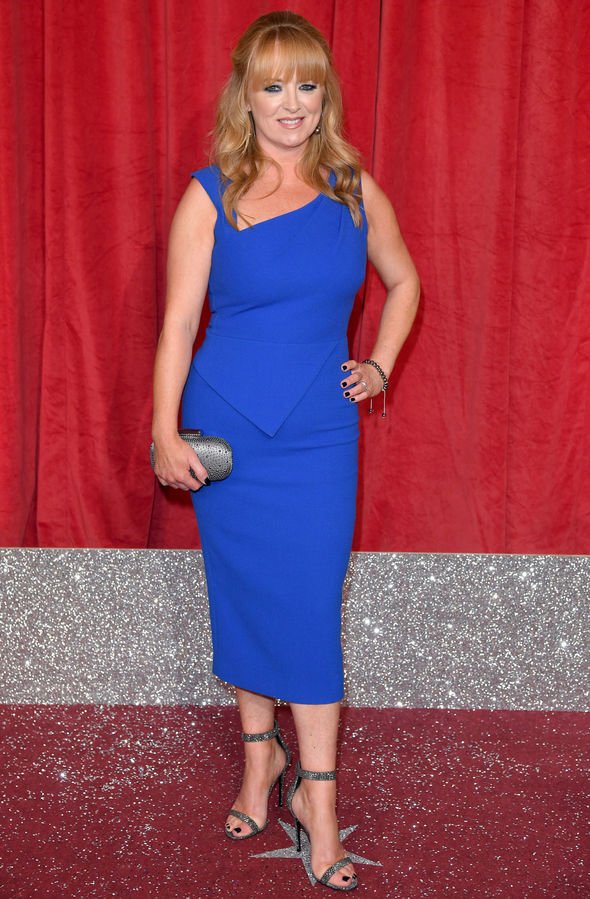 Taking to Twitter, the Jenny Bradley actress told a viewer to write into the soap to receive a free autograph.

Sally penned: “We do them for free!”

She later added: “You should never pay for an autograph (or a video message come to that) x.”

A fan responded: “Exactly how it should be. Making cash from birthday messages is another issue for me. Don’t get me started.” 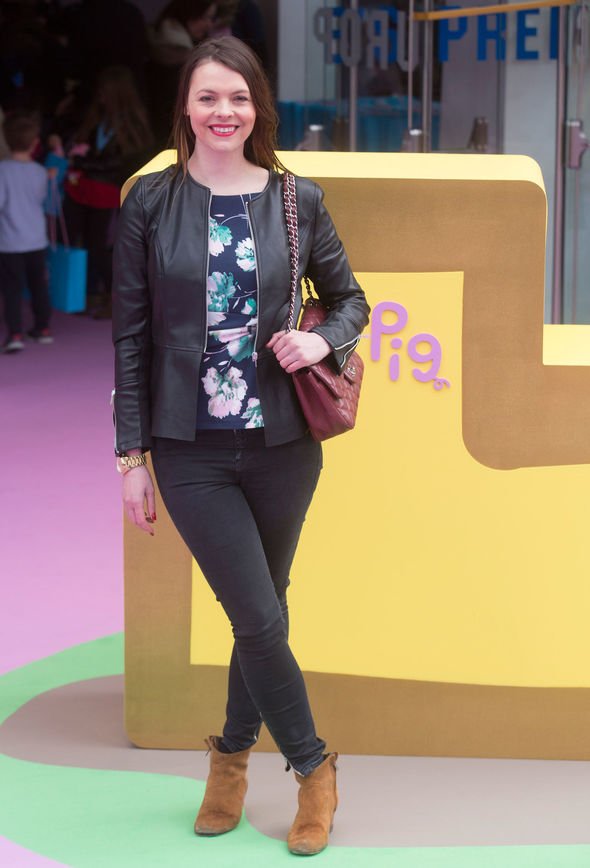 Elsewhere, Kate recently pleaded with fans to ask for her permission before taking a photo or video of her.

The Tracy Barlow star explained in an emotional Twitter post that she finds it “difficult to cope” when she spots people filming and snapping pictures of her without her knowledge.

In view of her 142,000 followers, Kate wrote: “Please please can people ask to take a photo or video of me please, I find it so difficult to cope with when people do this without asking.

Kate’s candid message about the situation prompted kind words and support from both fans and celebrities.

RuPaul’s Drag Race star Baga Chipz replied: “We met on the tube once! I had to come over and ask! As I’m a huge fan.

“I get people whispering and taking pics now…If anyone asks I always say yes.”

Actor Darren Evans added: “I completely agree on this one; it makes me feel so uncomfortable.”