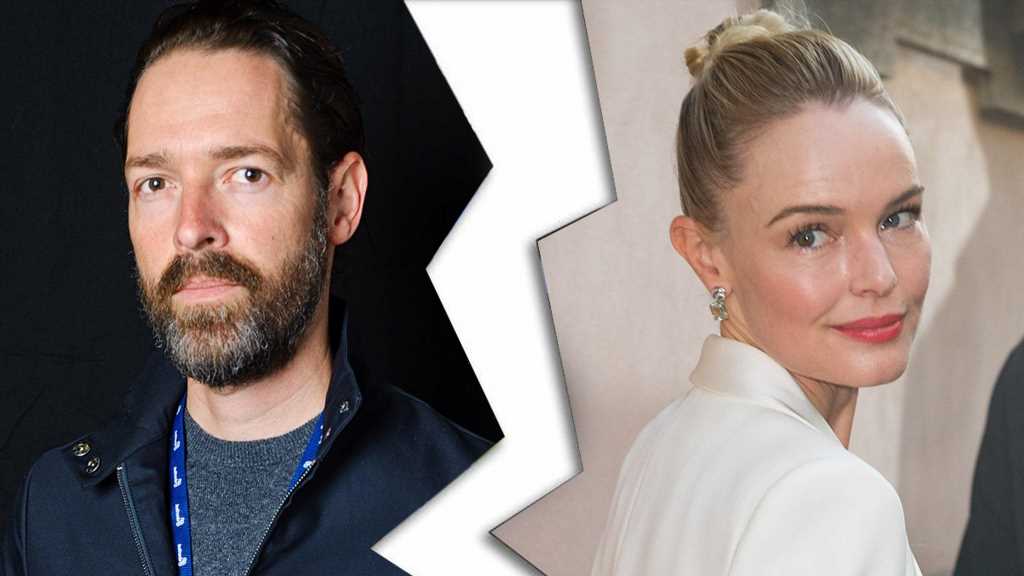 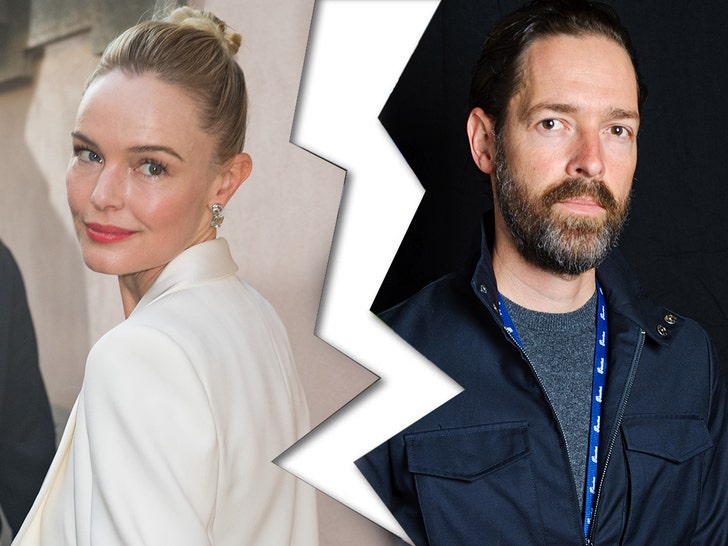 Kate Bosworth is dropping the curtain on her marriage … because she just filed for divorce.

The actress beelined it to Los Angeles County Superior Court on Friday and filed to divorce her husband, director Michael Polish, after nearly 9 years of marriage … according to online records.

Kate and Michael tied the knot back in August 2013 with a wedding ceremony in Montana after a couple years of dating … but last August she announced they had separated. 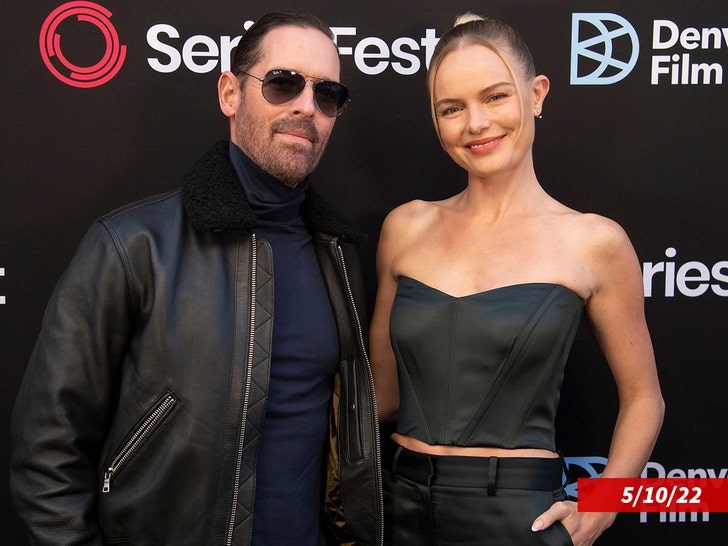 Now, Kate’s made the first move to end the marriage in the eyes of the law. The former couple did not have any children together, which would presumably make the divorce less complicated.

Kate and Michael were photographed together at an event in May, and when she announced their separation she said their “love will never end.”

Kate’s been posting a ton of pictures with Justin Long recently on her social media accounts … including a photo of the actors locking lips.

We reached out to reps for Kate and Michael … so far, no word back.