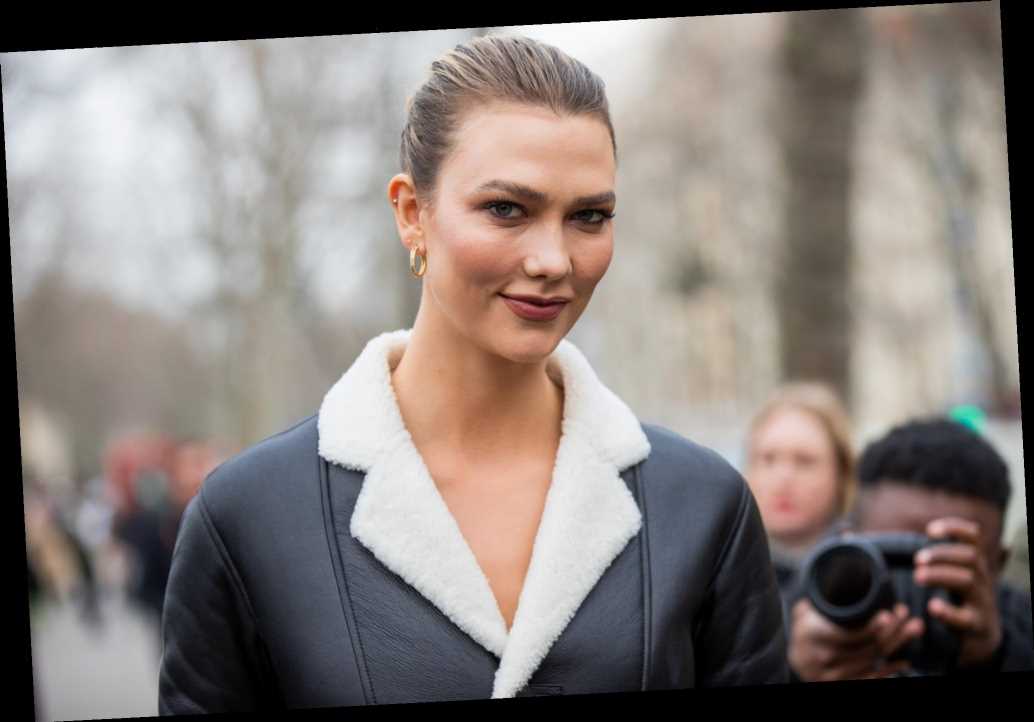 Karlie Kloss has spoken regarding the insurrection at the Capitol on Wednesday.

Last night, the supermodel and sister-in-law to Jared Kushner and Ivanka Trump, tweeted, "Accepting the results of a legitimate democratic election is patriotic. Refusing to do so and inciting violence is anti-American."

Of course, this could already be viewed as a subtweet of Ivanka's since-deleted tweet calling the rioters "American Patriots." But then Kloss removed any ambiguity. After a user commented, "Tell you sister in law and brother law [sic]," the 28-year-old responded, "I've tried."

Well, kudos for trying, I guess. Social media users quickly piled on the response, pointing to Kloss's hypocrisy as she continues to rub shoulders with Trump and Kushner and has reportedly even bought a house down the street from her in-laws in Miami.

Kloss has made no secret of her political affiliation over the past year, voicing her support for President-elect Joe Biden on social media and reflecting on her and her husband Josh Kushner's "liberal values" in an interview with British Vogue.

Good to try, but maybe let's go a little harder.