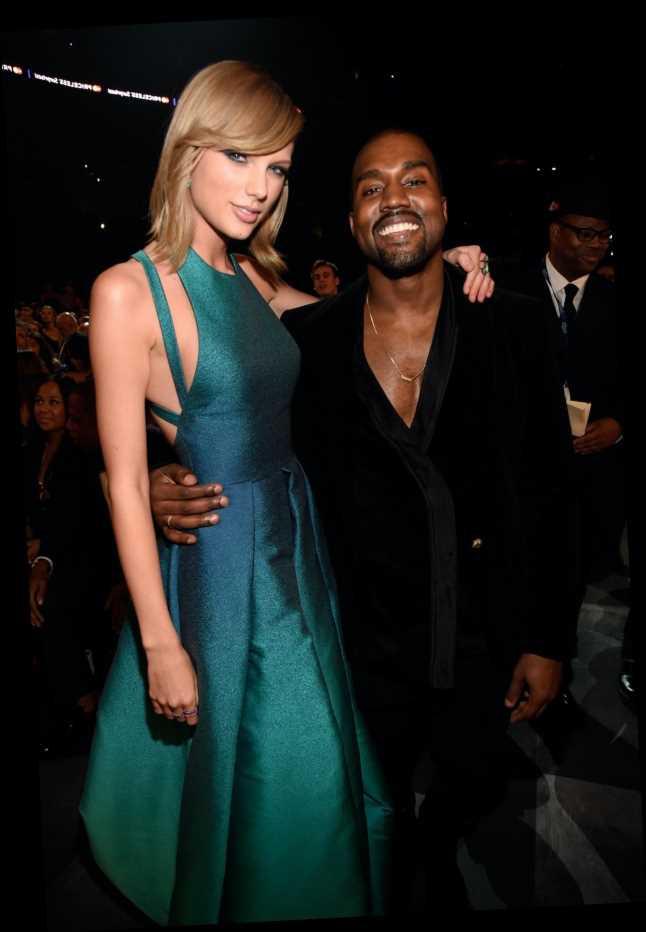 There’s been a lot of unforgettable moments in VMAs history, but few years caused as much of a spectacle as the 2009 show. It was the year Kanye West took the stage and grabbed the mic from Taylor Swift in the midst of her Video of the Year acceptance speech, an incident that sparked a years-long feud between them. Now, in 2020, West is still reflecting on the night’s dramatics. Despite previously apologizing to the singer, Kanye West just said God told him to crash Taylor Swift’s VMAs speech.

“Right now, God is giving me the information and he ain’t gave me no other information other than this information, so that means he wants me to say this now,” West said. “If God ain’t want me to run on stage and say Beyoncé had the best video, he wouldn’t have sat me in the front row."

You can see a snippet of West’s interview with Cannon below.

West also admitted he had been drinking before taking the stage and interrupting Swift. “I was only drinking Hennessy because I didn’t want to go to the awards show because it was a set-up," he said. 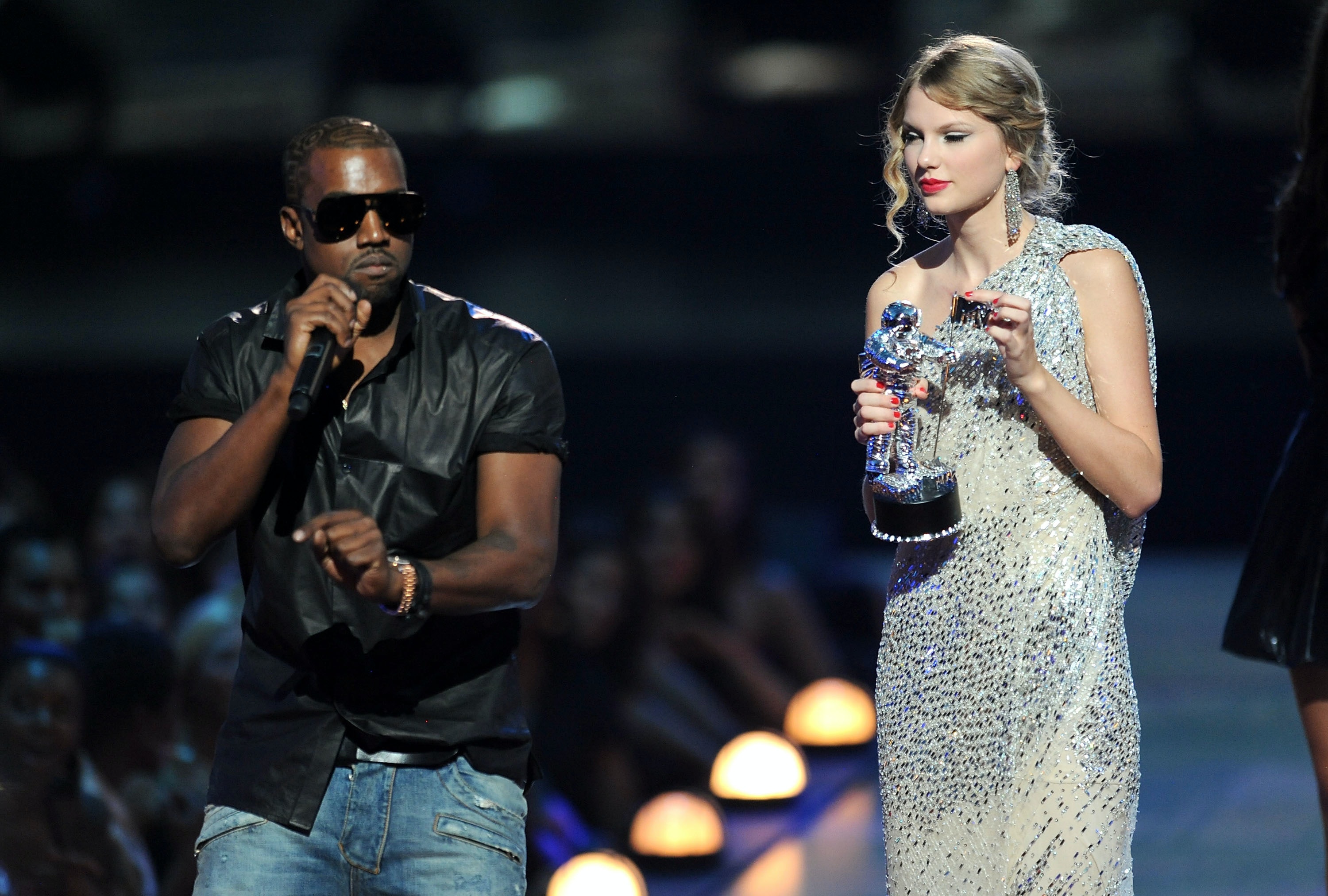 In September 2009, one day after the VMAs, West apologized to Swift for stealing her thunder at the awards show.

"I’m sooooo sorry to Taylor Swift and her fans and her mom," he wrote on his blog at the time. "I spoke to her mother right after and she said the same thing my mother would’ve said. She is very talented! I like the lyrics about being a cheerleader and she’s in the bleachers! I’m in the wrong for going on stage and taking away from her moment!

Seeing as Kim Kardashian recently spoke out about West’s erratic behavior and social media outbursts, maybe her husband’s comments should be taken with a grain of salt.