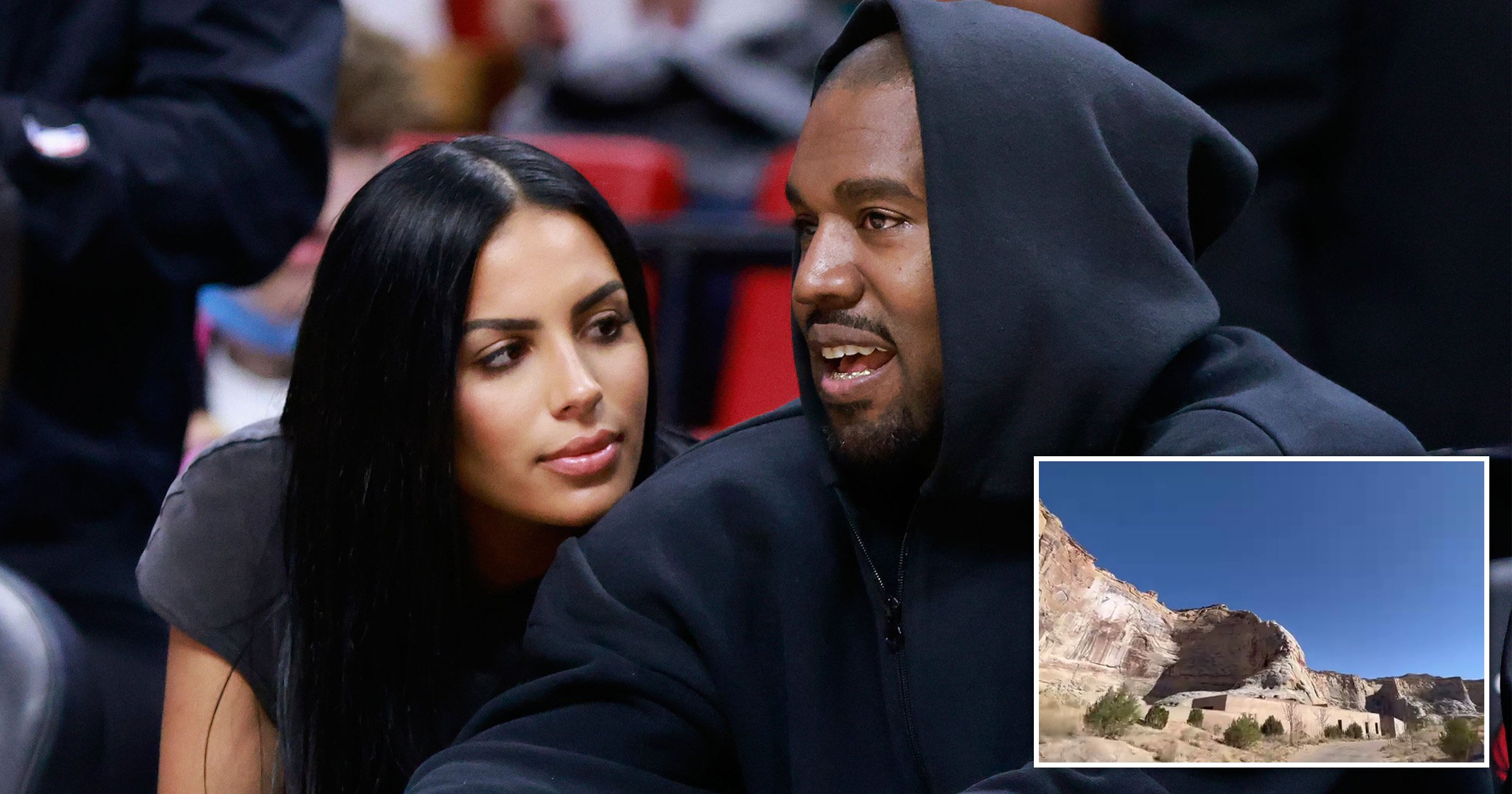 Kanye West is still loved-up with girlfriend Chaney Jones, as the pair appeared to jet off on a ‘baecation’ weekend.

The Grammy-winning rapper began dating Chaney earlier this year following his split from Julia Fox and amid his ongoing divorce from Kim Kardashian.

However, he only has eyes for Chaney right now and seemed to whisk her away on a romantic weekend.

In her Instagram stories, the model and influencer shared footage from a car of grand canyons as it travelled down the deserted winding roads.

She didn’t tag Kanye, 44, but simply wrote the caption ‘baecation’ suggesting she was accompanied by her famous boyfriend.

Just days ago, she revealed the rapper had gifted her a silver Birkin bag and matching metallic-coloured roses.

Many have drawn comparisons between Chaney, 24, and Kanye’s ex-wife Kim, 41, due to their long black hair and similar fashion sense, but the model struggles to see the resemblance.

In March, the social media star shared some facts about herself with her more than 400,000 followers, and included one particularly interesting bit of information.

‘No I have never had surgery on my face, I was born like this,’ she wrote.

Chaney has gone under the knife for other procedures, and shared a revealing throwback photo of her from a number of years ago, where she is seen relaxing in a bikini.

She said of the photo: ‘This was before my BBL (Brazilian butt lift).

‘Same face, same nose lol I’ve never been in denial about surgery and to answer everyone’s questions yes I had a BBL but I’ve always been thick before surgery.’

In addition to revealing her heritage – European, French, German, West African, Nigerian and Ghanaian – Chaney explained she is a Masters student in a counselling course, and maintains a 4.0 GPA.

Kanye has been separated from Kim since February 2021 when she filed for divorce, and she was recently declared legally single while their divorce proceedings continue.

The Skims founder has since opened up about the family dynamic between her, Kanye and their four children; North, eight, Saint, six, Chicago, four, and Psalm, two.

Speaking to ABC, Kim said: ‘Kanye and I have had conversations. We have to talk daily for the kids so you know, I hate that it had to play out like that. But when it comes to family, I mean, Kanye and I will always be family.

‘At the end of the day, I just want my kids to be happy and healthy, and think the world of their dad. And they do.’