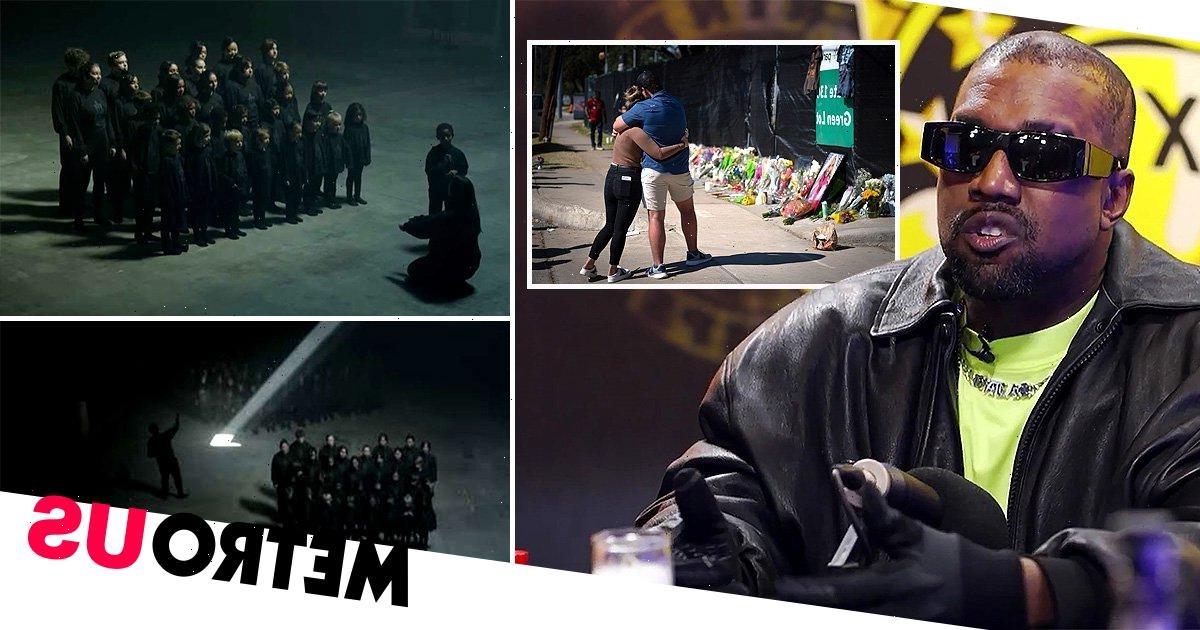 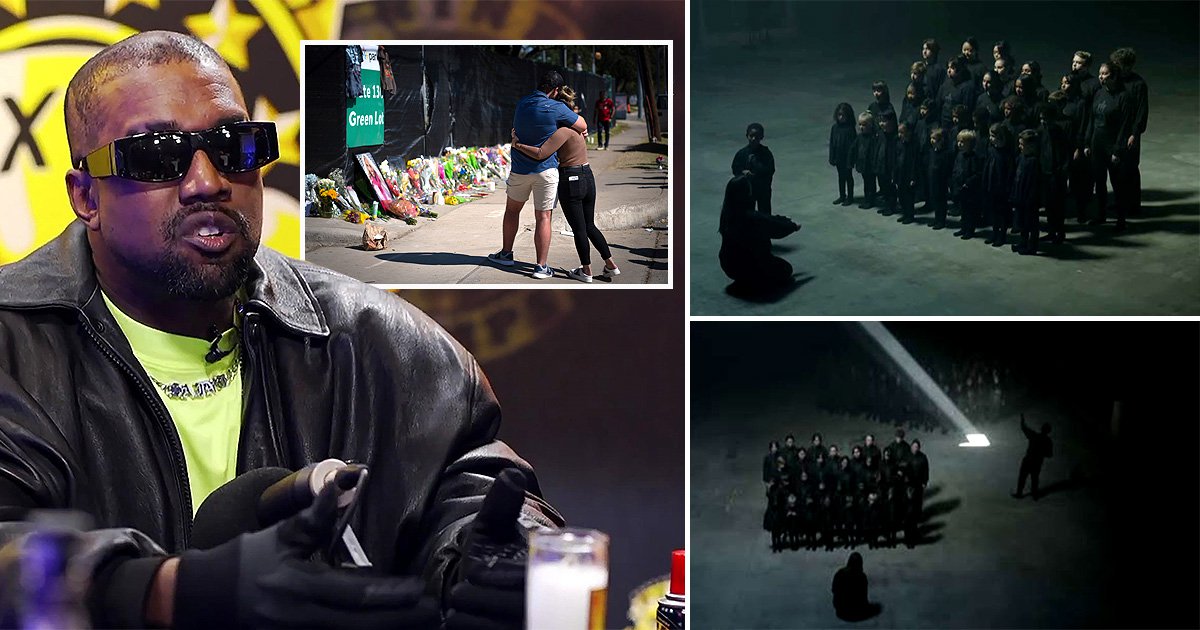 Kanye West has dedicated his Sunday Service to those who died at the Astroworld festival.

Many were left injured and eight lost their lives at the music event in Houston, Texas, amid a crowd surge during Travis Scott’s performance.

The Sicko Mode rapper, 29, later spoke of his devastation over what happened on Instagram, vowing to assist the families of his late fans.

Following the tragedy, Kanye shared a live stream to his Sunday Service event on YouTube, with a message to those impacted.

‘Sunday Service dedication to the loved ones at Astroworld November 7, 2021,’ it read.

Eight people died at the first night of the Astroworld festival on Friday, and 11 people were taken to hospital – with around 300 treated for injuries after the crowd began to compress towards the stage, emergency officials said.

Mayor Sylvester Turner also confirmed a 14-year-old child was among those who died, with a 16-year-old also losing their life at the event.

Travis appeared visibly distraught as he acknowledged the tragedy in an emotional video shared on his Instagram story on Saturday night.

‘I just wanna send out prayers to the ones that was lost last night,’ he began. ’We’re actually working now to identify the families so we can help assist them through this tough time. My fans really mean the world to me and I always want to leave them with a positive experience.

‘Anytime I can make out anything that’s going on, you know, I stop the show and you know, help them get the help they need. I could just never imagine the severity of the situation.

‘To the ones that was lost last night, we’re working right now to ID the families so we can help assist them through this tough time.

‘I’m honestly just devastated… I could never imagine anything like this just happening.’

He added: ‘If you have any information, please just contact your local authorities.

Kylie Jenner, who was in the crowd with daughter Stormi and sister Kendall, also shared a statement, telling fans: ‘Travis and I are broken and devastated. My thoughts and prayers are with all who lost their lives, were injured or affected in anyway by yesterday’s events.

‘And also for Travis who I know cares deeply for his fans and the Houston community.

‘I want to make it clear we weren’t aware of any fatalities until the news came out after the show and in no world would have continued filming or performing.

‘I am sending my deepest condolences to all the families during this difficult time and will be praying for the healing of everyone who has been impacted [sic].’