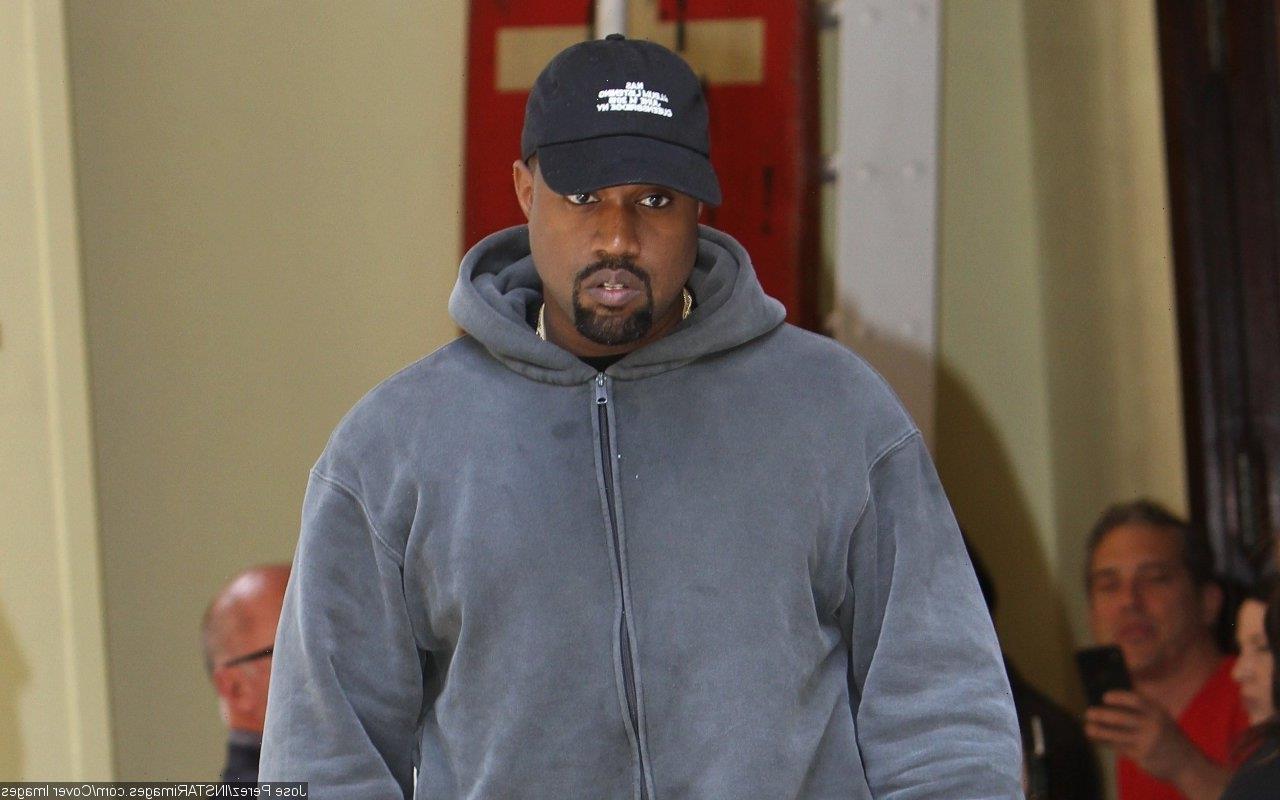 Shortly after Yeezy Gap teased its upcoming collaboration with Balenciaga, the ‘Donda’ artist takes to his Instagram account to blast Gap for allegedly holding a meeting without him.

AceShowbiz –Kanye West lets the world know that he doesn’t like to be left out. Less than 24 hours after Yeezy Gap teased its upcoming collaboration with Balenciaga, the “Gold Digger” rapper took to his Instagram account to blast Gap for allegedly holding a meeting without him.

On Tuesday, August 30, the “Donda” artist shared a picture of the brand’s recently-released reflective visor, the YR 3022 YZYGAP SHDZ. In the caption, meanwhile, he wrote, “Gap held a meeting about me without me?”

Ye’s post arrived after he launched a brand new collection for his Yeezy GAP x Balenciaga. The 45-year-old hip-hop star introduced his new products which include leather zip-up jackets, super big boots, a large leather poncho and a skin-tight suit.

Social media users, however, were not digging it as they ridiculed his sense of fashion upon seeing his new art. “Why it look like a demogorgon from stranger things,” one person commented. Another one opined, “bro making clothes for extraterrestrials.”

Someone else said, “this is so scary,” while a fourth chimed in, “Looks cool as art, but that ain’t fashion that’s some weird s**t.” Another user called the new designs “f**king Halloween costumes,” while someone said, “This doesn’t even look right .. this a horror movie outfits. Straight outta James Wan’s horror movie.”

The rapper also previously faced backlash for selling his Yeezy Gap collection in trash bags. Despite facing heavy criticism, the ex-husband of Kim Kardashian refused to apologize. “I’m an innovator, and I’m not here to sit up and apologize about my ideas,” he said in an interview on “Fox & Friends“. “That’s exactly what the media tries to do. Make us apologize for any idea that doesn’t fall under exactly the way they want us to think.”

The father of four continued, “I’m up here literally working on homeless shelters. There’s documentation of it where the city came and tore down my creations while I was doing it. So no one can tell me I’m insensitive when that stuff that I think about every single day and actually have put my mind and innovation to.”