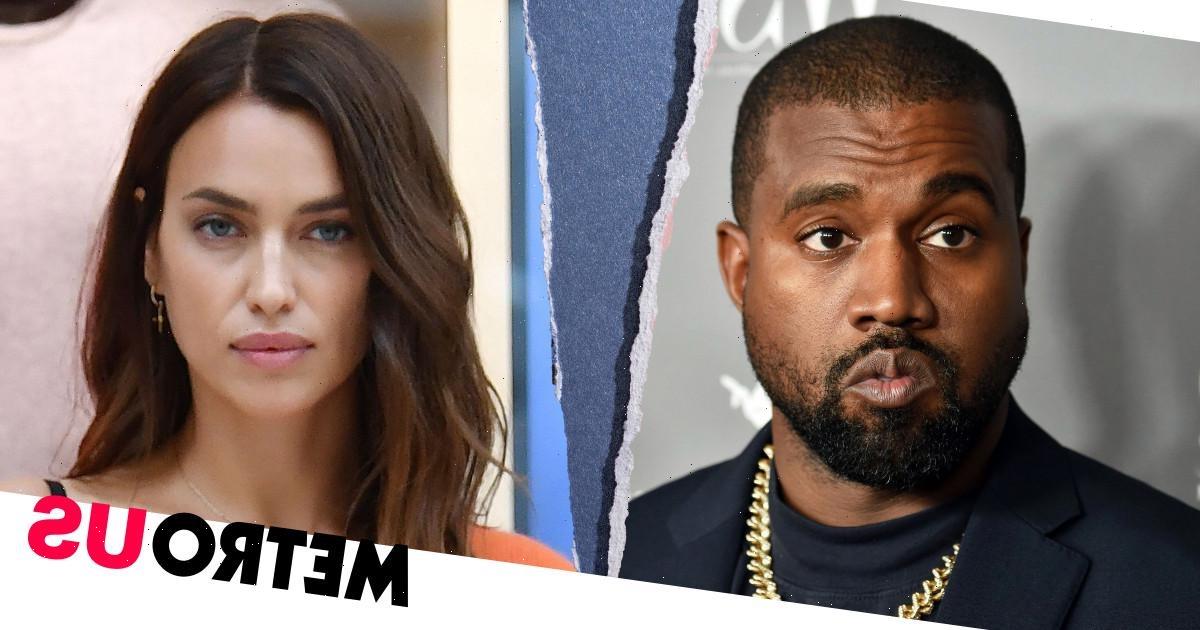 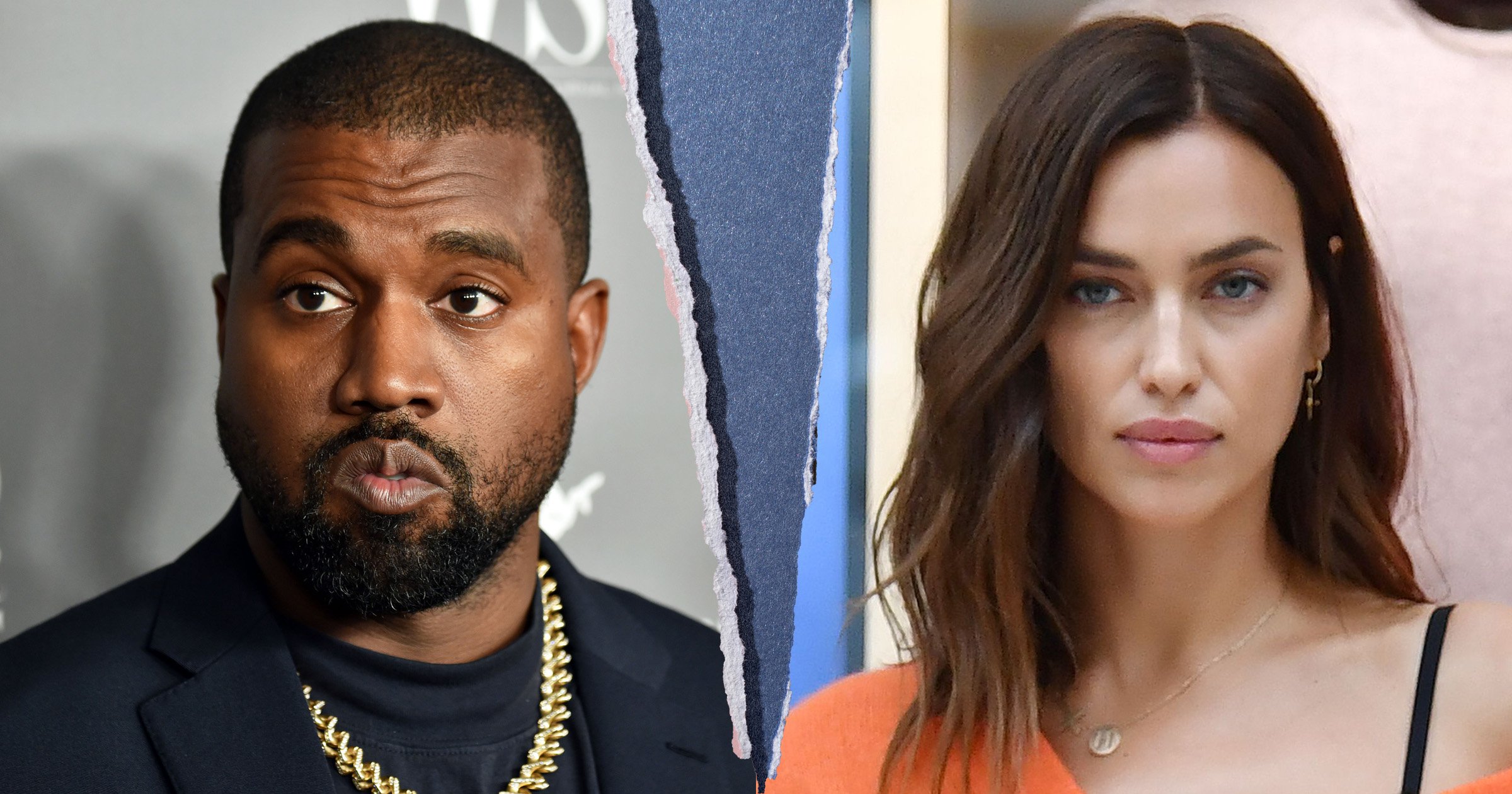 Kanye West and Irina Shayk have reportedly split after dating for a short time.

Rumours began to swirl about a romance between the rapper, 44, and the Russian model, 35, in April this year after separated from wife Kim Kardashian.

A source told PEOPLE: ‘It was never a serious thing that took off.’

‘Kanye has been busy working and spending time with his kids. This is his focus,’ added another.

‘He doesn’t have time to date right now. He finds Irina amazing though. They remain friendly.’

Irina has spent the last week in Ibiza with her fashion photographer friend Mert Alas.

While Kanye and Irina were linked romantically for a short time this year, they have been connected for more than a decade, with the beauty playing an angel in his 2010 music video for his song Power.

Keeping Up With the Kardashians star Kim officially filed for divorce from Kanye in February this year.

The musician and Irina were spotted taking a romantic stroll together in Provence, France in June.

They enjoyed the Fourth of July holiday together in the US when they were seen on a date at San Francisco restaurant Mourad.

News of the pair’s split comes after Kanye was seen dining with ex Kim in Malibu.

While the former couple have remained close since their split for the sake of their children – North, eight, Saint, five, Chicago, three, and Psalm, two – the meal prompted fans to speculate they were ‘getting back together’.

The couple share joint custody of their offspring and Kim brought them to support their father at his Donda live stream events at the Mercedes-Benz Stadium in Atlanta, Georgia this summer.

Metro.co.uk has contacted representatives for Kanye and Irina for comment.