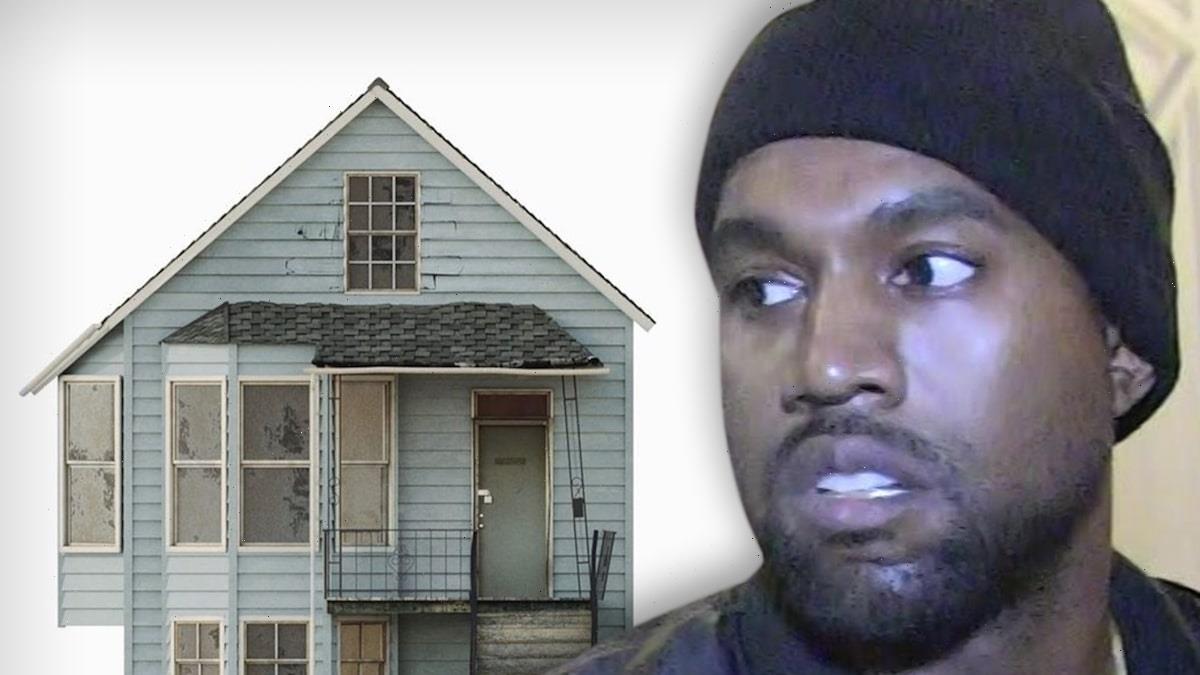 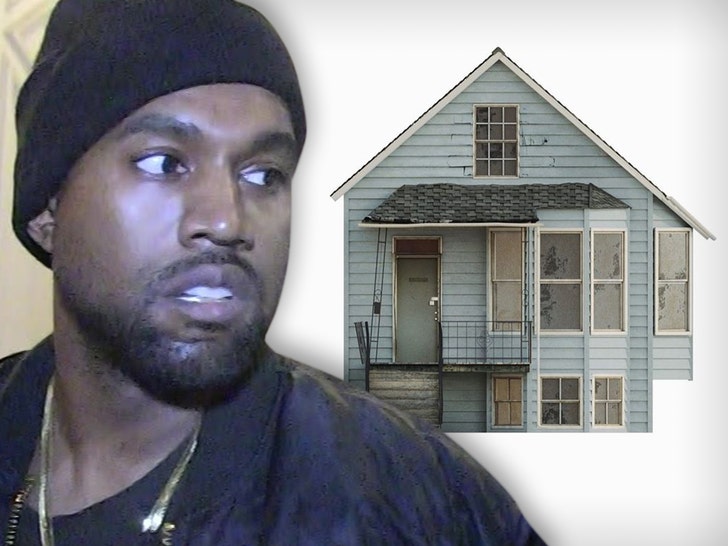 Kanye West has a lot of people scratching their heads … his “Donda” listening event has started in Chicago with appearances from DaBaby and Marilyn Manson.

West packed fans into Chicago’s Soldier Field Thursday night, the event was supposed to start at 9 PM local, but kicked off closer to 11. He opened the event with one of the album’s most popular songs “Jail” — which previously featured a verse from Jay-Z — but the verse was replaced by one from DaBaby … a puzzling move.

Not only was DaBaby — who recently made disgustingly homophobic comments at Rolling Loud — on the song, he also joined Kanye on “stage.” Marilyn Manson — who has been sued by multiple women in the last few months for sexual assault — was also on stage.

Much like the other listening parties, Kanye has only danced to the album, not performing it live.

As for the stage … it’s a replica of Kanye’s childhood home that he grew up in in Chicago.

While controversial, DaBaby’s appearance at the event makes sense if he’s on the album. As for why Manson — who looked very out of place — was included … that remains to be seen. He’s apparently not featured on any of the songs.

However, it is the third listening party Kanye’s pushed out, without dropping the album, so maybe guy’s just desperate to grab a controversial headline.